Acknowledging the neurodiverse members of society has often been seen through the lense of ignorance and neglect. Having said that, it would probably be simpler to say that there’s a certain likability for Kia and Cosmos, for the thought it comes from and the vision it aspires to achieve. Director Sudipto Roy has reconstructed Mark Haddon’s The Curious Incident of the dog in the Night Time in Kolkata. In 2003, the book marked the beginning of an altered representation of neurodiversity, one that refrains from ‘othering’.

15-year-old Kia, her mother, Dia (Swastika Mukherjee) and father, Kabir (Joy Sengupta) live in a senile but done-up residence in Tollygunge. Trouble begins when Kabir Chatterjee vanishes for no known reasons. As Kia grows up, she is confronted with yet another unanswered disappearance, of her cat- Cosmos. “Why would anybody murder a pregnant cat?”, she asked every time.

Kia goes to school on a rickshaw every day. The closest she has to a friend is Rabi- a rickshaw-puller. After the murder of Cosmos, Kia decides to investigate the death of her beloved feline. The 15-year-old leaves on a mission to find the murderer and starts knocking neighboring doors. 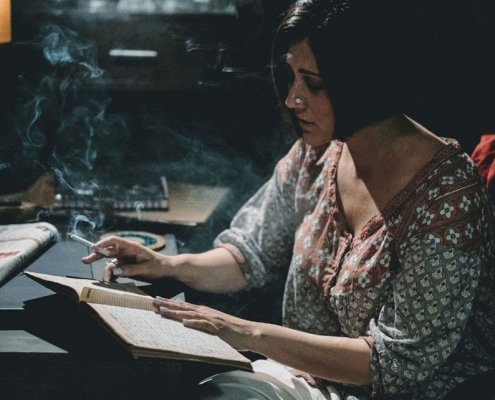 The story touches upon some very significant instances- of skepticism with Kia at the center of it all. “Maa, why isn’t the police investigating the death of Cosmos?”, she enquired incessantly. Amidst this child-like alienated intrigue, the film allows one to view an already-othered member of the society with deep empathy. Instead of consciously shying away from portraying the vulnerabilities of a 15-year-old autistic teenager.

Kia’s relationship with her mother is abusive for which a structured justification is presented within the plot. Dia has been exhausted ever since Kabir left home. The responsibilities of a single mother have been loyally depicted by Mukherjee. It is here that we find the nuances of two individual characters- Dia and Kia. Both suffering from their subjective miseries- only one tries to chase it and the other escapes.

Kia’s mathematics teacher at school intently listens to all the stories she has to narrate. It’s almost like Kia found herself a shrink. The plausibility of the scenes involving both teacher and Kia are somewhat skewed as the teacher is only meant to listen to her. He does not react to even the scariest of stories he hears from Kia. Which is why the impact Kia and Cosmos had on me is equivalent to the representation of the teacher.

The story comes with a touch of comedy in the moments that share with the audience Kia’s struggle to rationally interpret everything that surrounds her. The concept of a murder going unwarranted is strange to Kia. She fails to understand why her mother dehumanizes a cat she loved so much. Nevertheless, the experiences Kia has an adolescent girl are equally important. For the lack of a more nuanced interpretation of the moments shown between Rabi and Kia, the beginning of an opposite-sex relationship intrigues Kia instead of scaring. Unlike all other strangers Kia is skeptical of, Rabi does not scare or intimidate her.

For a premise so sensitive to the likes of something like Netflix Original: Atypical or our very own My Name is Khan, Kia and Cosmos is half-an-hour longer than it should be. Every experience written for the film is by choice one to teach Kia newer things in life. By the time we see Dia and Kabir fight it out yet again about how they meant for their relationship to work, Kia is already on her way towards churning an identity for herself, one that is independent of her parents or anyone she has ever known. This time—it’s just Kia and her experiences. 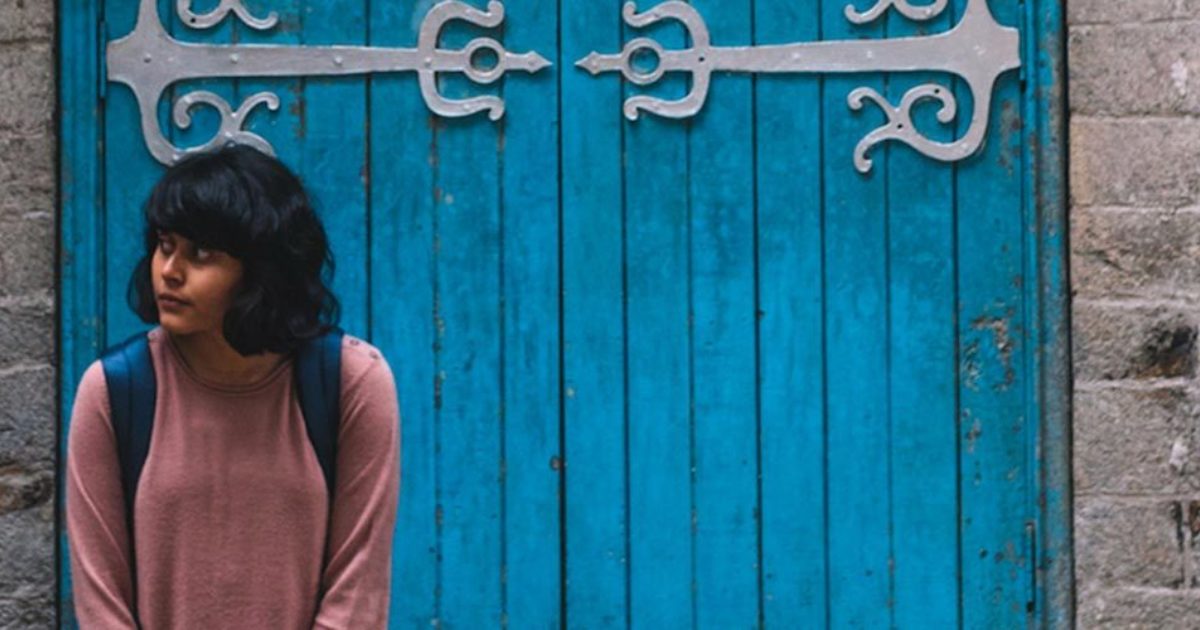 One cannot overlook a switch in tonality, the beginning of sharper political storytelling- addressing a dichotomy in the life of this man-father-husband- to serve the family or the nation? As a father, Kabir shares music with his daughter he loves so much, but eventually sides with a greater responsibility he believes he should take on.

In both scenarios, Dia- the mother, wife, woman- is left out, beautifully creating a backdrop for the exhaustion Dia goes through on daily basis. She stands abandoned as both- mother and wife. Unfortunately, these are the identities within which Dia searches for a validation, making her character the most relatable of all. Which is why—behind Dia, it is the audience that ends up dehumanizing the death of a cat.

There’s plenty to look out for in Kia and Cosmos – The subject matter that is certainly not one-dimensional. Kia and Cosmos is a must watch if verbose stories are still well-received.

[Watch] Martin Scorsese's The Irishman gets its First Teaser