Kotoko, directed by cult director Shinya Tsukamoto, is one of the most unnerving psychological horrors about a soul grappling with alienation and volcanic rage who descends into despair without any redemption. Kotoko unleashes its horror on a seashore. A calm frame capturing a young girl dancing freely to a creepy tune. An anticipation killing inside. And then the scene cuts to a long shot looking at the infinity of the sea while we hear a loud scream. The year is 2011 when the tsunami hit Japan in the worst possible manner. It might not be clear what purpose the scene serves but upon digging below the surface, it connects well to the preceding events.

Kotoko (played by singer-songwriter Cocco) suffers from the acute hallucination that develops an abnormal illusion of seeing doppelgangers of people around her. As the film progresses, strangely, every time the doppelganger gets violent without any warning and attacks Kotoko. She, in her self-defense, beats them to pulp, but the question remains if it was real or just an illusion. Having no evidence if she really did beat a person or if the person was merely a shadow of her troubled mind, the pain she suffers is real. Kotoko, just like the Narrator from Fight Club, is an unreliable narrator.

Director Shinya Tsukamoto draws us cleverly inside the head of Kotoko and vicariously shows us the horror of unconstrained hallucination & paranoia. Cutting the edges of consciousness and hanging us by the hooks of delusion, the film gets even more horrific when she has a kid and makes him the center of foci of her intact accumulated love. While it seems initially that Tsukamoto is just interested in showing the mental illness & terrifying hallucinations of Kotoko, the film grows layers when the relationship between the child and herself go from unstable to life-threating. It does render a sympathetic alignment towards her but the moment she gets violent and nasty, we are thrown in a perturbed situation left only to reconsider our alignment. 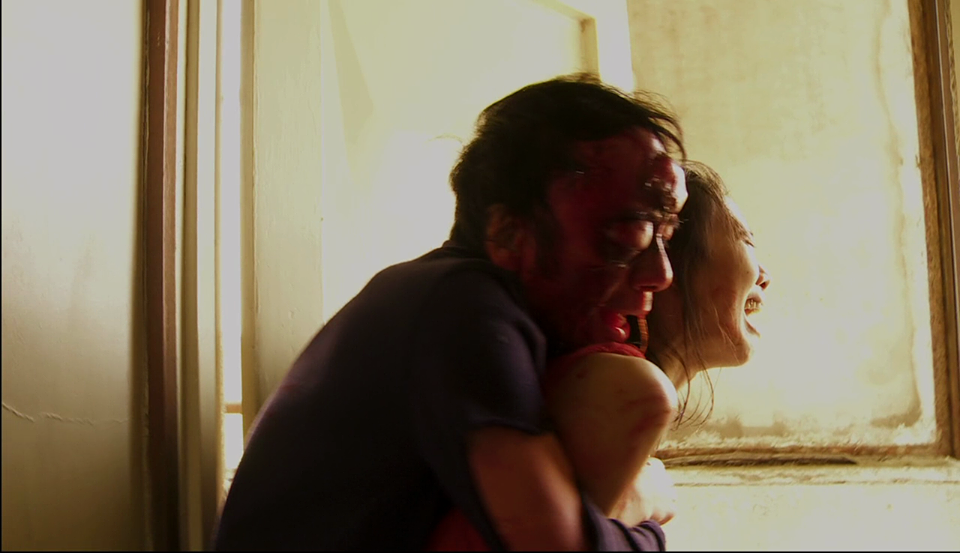 The fatal accident, which of course germinated from the Kotoko’s mental condition, resulted in a separation of her son. She turns over her baby to the care of her sister, who lives an idyllic existence in the countryside. She finds respite from hallucination for a while, suggesting her critical condition nourished due to her internal fear of losing her baby.  It also acts as a mirror to the single mother’s apprehension in the middle-class society, of course in a metaphorical way. This phase of no hallucination starts disturbing her, seeding the doubt whether she is alive or not. To keep that in check, she starts cutting her wrist until the blood gushes out completely, she starts singing to sooth her pain and calms her spirit.

Tsukamoto introduces a stalker who is amused by Kotoko’s singing. The character, a middle-aged novelist, is played by the director himself who falls profoundly in love with her after knowing the mental condition of Kotoko. He falls so hard that at one point he declares to quit writing and take ‘loving her’ as a full-time profession. But their relationship is not usual, hovering in compulsive and obsessive nature, Kotoko beats Tsukamoto black and blue. At one point, his face looks nothing less than blood and some flesh floating in it. Gruesome. But Tsukamoto doesn’t leave her in spite of such treatment. In a way, he helps Kotoko to demarcate the line between reality and fantasy, and it does help her to gets back her son’s custody. But that is not the beauty of the film.

Kotoko is one of its kind of a film to deal with mental illness. Like many films, who see mentally ill characters on the path of recovery or reality is re-instated in their mind, Kotoko takes a completely different path. Tsukamoto disappears when her son returns home. Was Tsukamoto just a figment of her imagination? Or perhaps, her own son was just a figment of her imagination after the near death accident of him. Quite possible. It ends in an unsettling closure that sees one of the most poetic acts in cinema by Kotoko. It is like she is embracing her illness while she opens her hands and spirits, and breaks into dance like there is no tomorrow. She has found her inner peace, she has accepted her emotional and psychological flaws. Even if this sounds incredibly maddening, but we see a victory in it. Maddening is an emotion that needs embracement as it comes rather than forced suppression. Our reality is very unidimensional and it is strictly defined by social norms, so perhaps Kotoko’s fantasy is her reality. 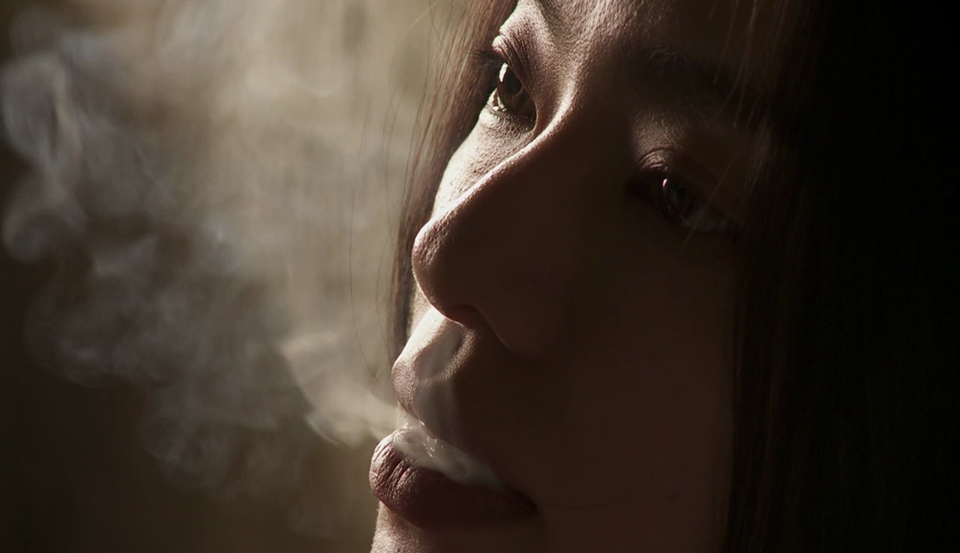