Logan is a Fox film based on the X-Men universe and the third solo of Wolverine, a character played by Hugh Jackman for nearly two decades. The mood is one of conclusion, as the actor bids farewell to the role of the most popular mutant of Marvel Comics in a serious production, which for very little does not fit in a superhero production.

It seems like yesterday, but X-Men: The Movie opened in theaters in 2000. The anticipation for the movie Logan was already high, when it was announced that it would be Hugh Jackman’s feature in the lead role, it soared. And along with the anticipation, a feeling of emptiness already took over the fans, even before the debut. Regardless of the quality of the other films in the franchise, or the chronology with X-Men, Hugh Jackman incorporated the character in such a way that he made him a real person.

In today’s post we’ll tell you a little about the story of the movie and the parameter with the comics (avoiding as many spoilers as possible), and also talking about some curiosities. Such as iconic places the movie got recorded. The movie even got recorded in a casino, Harrahs casino to be more specific. You can read more on Harrahs online casino on OLBG. Now, shall we know more about Logan? 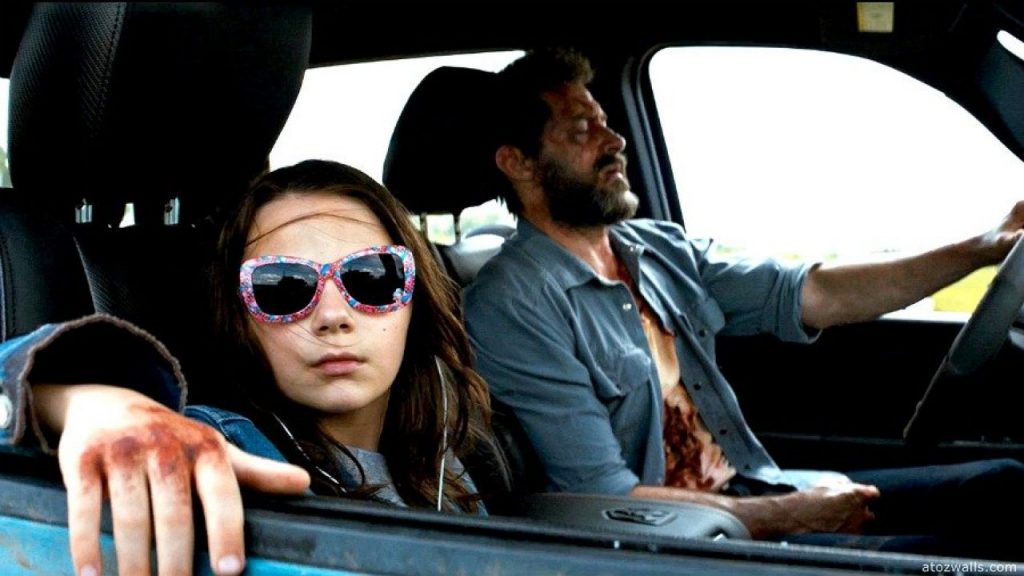 It’s 2029, and the X-Men are gone, the ones left are Logan himself and Professor Charles Xavier (Patrick Stewart). The protagonist carries the weight of age, and this is shown in Jackman’s great acting and character characterization. The use of reading glasses was something so simple, but at the same time so significant. Whether that detail is in the script or not, it was a good idea.

Your healing power is no longer the same, as your health is failing, all strength has been left in the past. Currently, Logan wants to be more James, an ordinary person, and just “survive”. One of the reasons he continues on his path is his mentor and friend, Charles Xavier, who is in need of care. With the help of the mutant Caliban (Stephen Merchant), they care for a nonagenarian Xavier who needs medication to prevent seizures and keep his sanity.

On a normal workday, Logan is found by Gabriela (Elizabeth Rodriguez) who begs him for help, but he denies it and goes on his way. After this contact, comes Donald Pierce (Boyd Holbrook) who starts asking questions about Gabriela, even though Logan doesn’t know anything and has no interest whatsoever, Pierce makes it clear that he will continue to follow in Logan’s footsteps. Xavier had already warned Logan of the existence of a new mutant, but Logan claims he hasn’t had any more mutants for over 25 years.

A second encounter with Gabriele takes place and then Logan meets Laura. And that’s when the magic happens. The script is not something innovative or unprecedented, we’ve seen similar stories out there. But the big difference was the execution, James Mangold (of Wolverine: Immortal and Os Indomáveis) directs the film in an incredible way. He alternates moments of calm with moments of unrestrained action that don’t make the film too boring or heavy. The movie has its own time.

Laura/X-23’s (Dafne Keen) performance was done in a smooth way and didn’t throw anything down the audience’s throat. She was taking her space little by little and growing throughout the film. The interaction between Logan, Xavier, and Laura grows as the film progresses, and it seems that we are part of everything, that we are beside them.

Emotions alternate throughout the film, ranging from excitement to apprehension and sadness. At various times specks fall into our eyes during the session, and it is impossible to control the tears. The action and fight scenes were very well-rehearsed and executed, and several locations look like they were taken from the comic book pages straight to the screen—a gift for any fan. 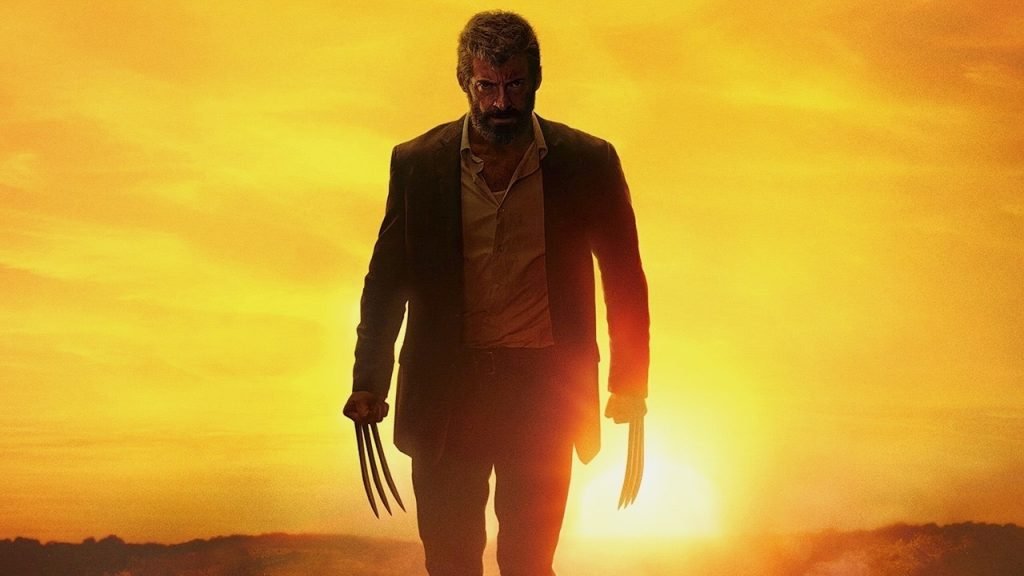 In the film, we see much of the Old Man Logan comic in an alternate dystopian Marvel universe where the X-Men no longer exist, and few mutants are still alive. Logan bears the burden of being responsible for this team’s extinction. (or not).

For those who don’t follow the comic books, it can all seem a bit confusing (and it is), but what we can take away from the story arc is the Logan we see on screen, both physically and psychologically. And the introduction of Laura (X-23) in this cinematographic universe was very well done. Laura had her first appearances in Wolverine cartoons and was later taken to the comics.

It’s the dignified and honest closure of a franchise. Without anything fancy, it was sincere and exciting. It will reach all audiences, from comic book fans to those who have only watched the movies—a film to be kept on the shelf and reviewed whenever possible. Friendship, love, and family are the lessons that this beautiful movie teaches us.