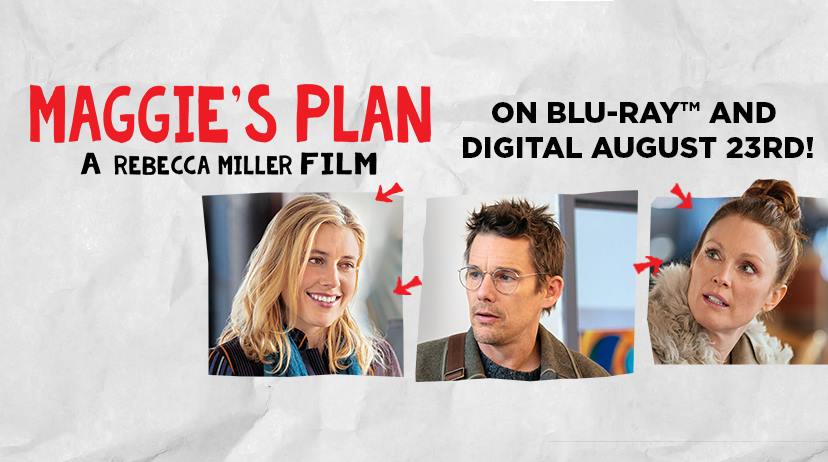 Romantic comedies are tricky. And the smart ones are difficult to make, and hard to come by. There are invisible wires of familiar clichés spread all around, trip on those and the movie lands into the ever-so-annoying silly/dumb rom-com territory. But the ones that don’t trip on the wires are the ones that count. Rebecca Miller’s “Maggie’s Plan” is one of those smart, refreshing ones which makes it one of the recent time best of the genre.

“Maggie’s Plan”, though deals with regular tropes of the genre like confused people, love and marriage, but it is so well written and smartly made that the audience actually end up having a good movie time, which is thoughtful and intense, but breezy and entertaining as well. And there lies the triumph of this movie.

(MILD SPOILER ALERT) The story (originally by Karen Rinaldi, screenplay by Miller herself) is about a self-righteous independent woman who wishes to be a single mother falling for a married man who is having trouble in his paradise. She eventually marries him and starts a family but a few years later she starts to feel that the marriage is falling apart and being the ethical, idealistic person she is, tries to reunite her husband and his ex-wife. 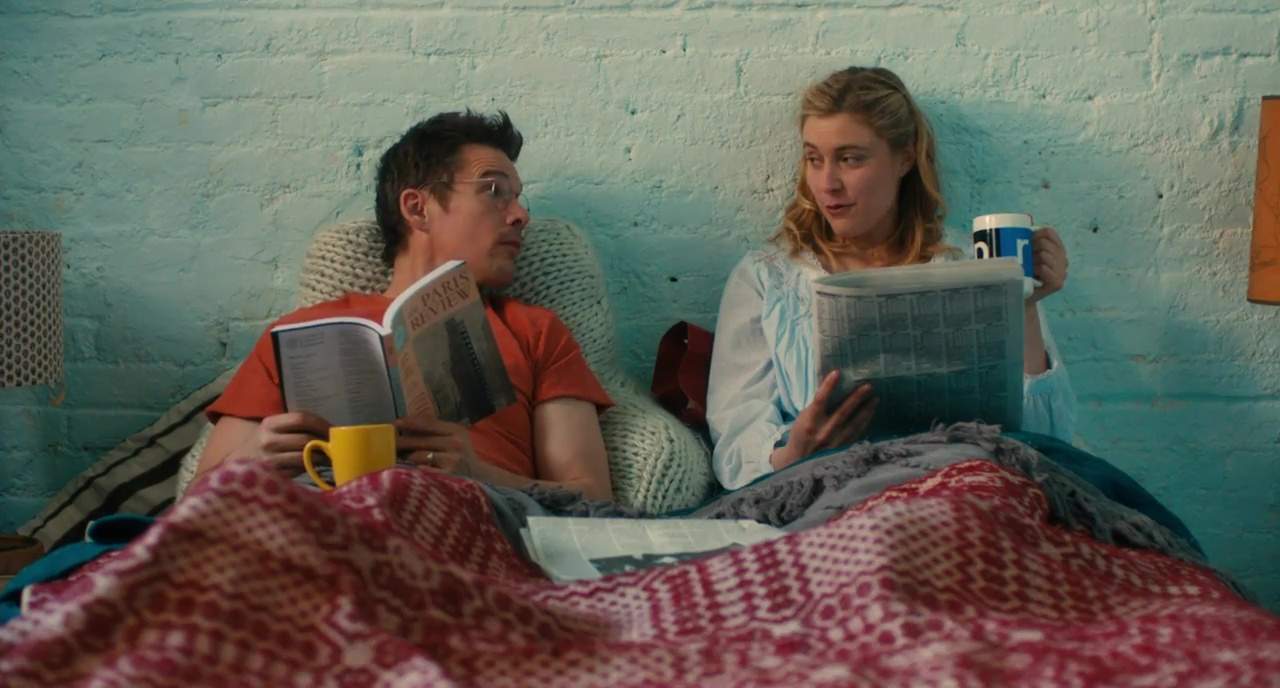 It is essential for these particular kinds of movies to have the right cast, and here, the director gets it absolutely right. And the cast, which comprises Greta Gerwig, Ethan Hawk, Bill Hader, Maya Rudolph (Great to see her after “Away we go” which was a nice movie, and I missed anything she did in the middle) and Julianne Moore, totally delivers.

But let’s talk about Gerwig separately, for a bit. Without a doubt one of the best actresses of our generation, she has this certain aura, a bewildering charm around up which lights up the screen whenever she graces it. Her kind of weird, goofball kind of persona helps it further. And she is so damn good in this movie, so much, that you just can’t take your eyes off her. This is one of the best performances of her, and of this year as well. 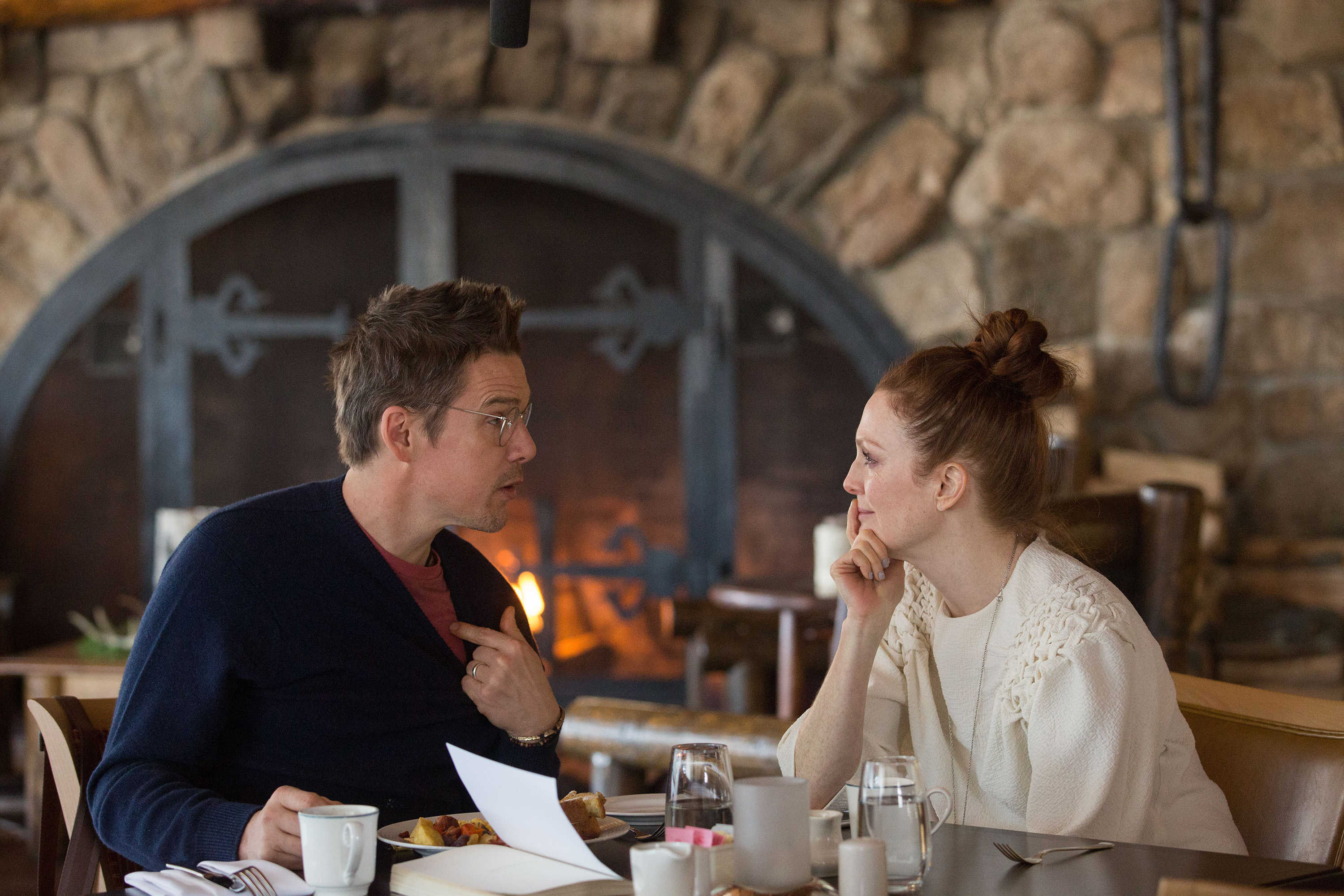 As for the rest of the cast goes, Hawk does well in a role which, being the naturally talented actor he is could have done it in his sleep. Rudolph and Hader (especially the later) shine given the amount of little material they are given (at ninety-eight minutes, this is a very short movie, which is a good thing by the way). The child actors (there are three of them) are alright. But it’s Julianne Moore who is the real deal, besides Gerwig. She is an absolute hoot in this movie, delivering a hilarious performance with a deadpan face for most of the time.

The most likable aspect of this movie is the way it deals with relevant problematic issues like broken marriage (and divorce), putting career over relationship, custodial parenting, sperm donation etcetera. And despite being flawed, it manages to make the characters likable and even feel for them. The movie is funny as well, not in your face kind of funny, but there are flashes of subtle intelligent humor all over it. Although, there is one minor problem, which is there is a clear Noah Baumbach influence in this movie, so much that it sometimes feels like a movie directed by Baumbach himself; but that doesn’t take anything away from the movie.

Final verdict: Maggie’s Plan is a good watch, a romantic comedy that is actually well made and one of the best films of this year (or last year maybe, I am always confused about the release dates, as Gerwig’s character would have said).

Fire At Sea [2016] -- An Elegiac Reflection on the Unimaginable Agony