Movies are meant to be a reflection of reality. It is supposed to evoke a wide variety of emotions or something very specific. But no matter which genre it falls in, no matter how wild the storytelling is, and no matter how poorly or well-made it is, usually, a movie has to mean something. Because one of the most common questions that the general audience asks after watching anything is, “what did it all mean?” And sometimes their feelings about it hinge on the film’s ability to answer that very question. However, there is an entire subgenre full of critically acclaimed stories that aren’t bothered with asking or answering anything. For example, 2001: A Space Odyssey (1968), mother! (2017), most of David Lynch’s filmography, Son of the White Mare (1981), Hausu (1977), Fantastic Planet (1973), almost everything that came out of the French New Wave, etc. Does Memoria (2021) manage to enter this illustrious list? Let’s find out.

Written and directed by Apichatpong Weerasethakul, Memoria opens with a literal or maybe metaphorical bang, waking up Jessica (Tilda Swinton) from her slumber, also literal and probably metaphorical. And this sonic boom of sorts is pivotal to the narrative because it goes on to define Jessica’s journey. But who is Jessica? She’s an expatriate Englishwoman who lives in Medellín and runs a market-gardening business, while also dabbling in some paleontology. Simultaneously, she visits Bogotá, where her sister Karen (Agnes Brekke) lives, who is ill with a mysterious respiratory problem. In between all this, Jessica meets Hernán (Juan Pablo Urrego), a sound designer who helps her with making a digital version of that sonic boom because she needs it for some inexplicable reason. And at the end of her journey, she meets a man living in a remote village who holds the answers to the questions on Jessica’s and the audience’s minds.

Related to Memoria – SORRY TO BOTHER YOU REVIEW [2018]: A REJUVENATION OF AMERICAN INDIE CINEMA

As you can probably figure out, the plot and the overall structure of Memoria are incredibly vague. So, before getting into that, let’s get over the technical aspects first. The most noticeable thing about the movie is its knack for letting every single scene breathe. Cinematographer Sayombhu Mukdeeprom lets the camera sit at one spot and allows the audience to observe not just what the characters are doing, but also everything that surrounds them. The frames are immaculately composed. Therefore, even if nothing is happening, you won’t really mind losing yourself in it. In fact, you will find it tough to not let your mind float away into the scenery due to the unbroken nature of the shots, courtesy of editor Lee Chatametikool. The sound design by Akritchalerm Kalayanamitr only adds to this hypnotic effect. But all of that effort would’ve been for nothing if the actors, especially Swinton, wouldn’t have brought their A-game to the table. There are times where she almost becomes one with the frame, while only moving to react to the sonic boom. As if her fascination with the world and its intricacies is turning her invisible and the only thing that is stopping her is the sound. 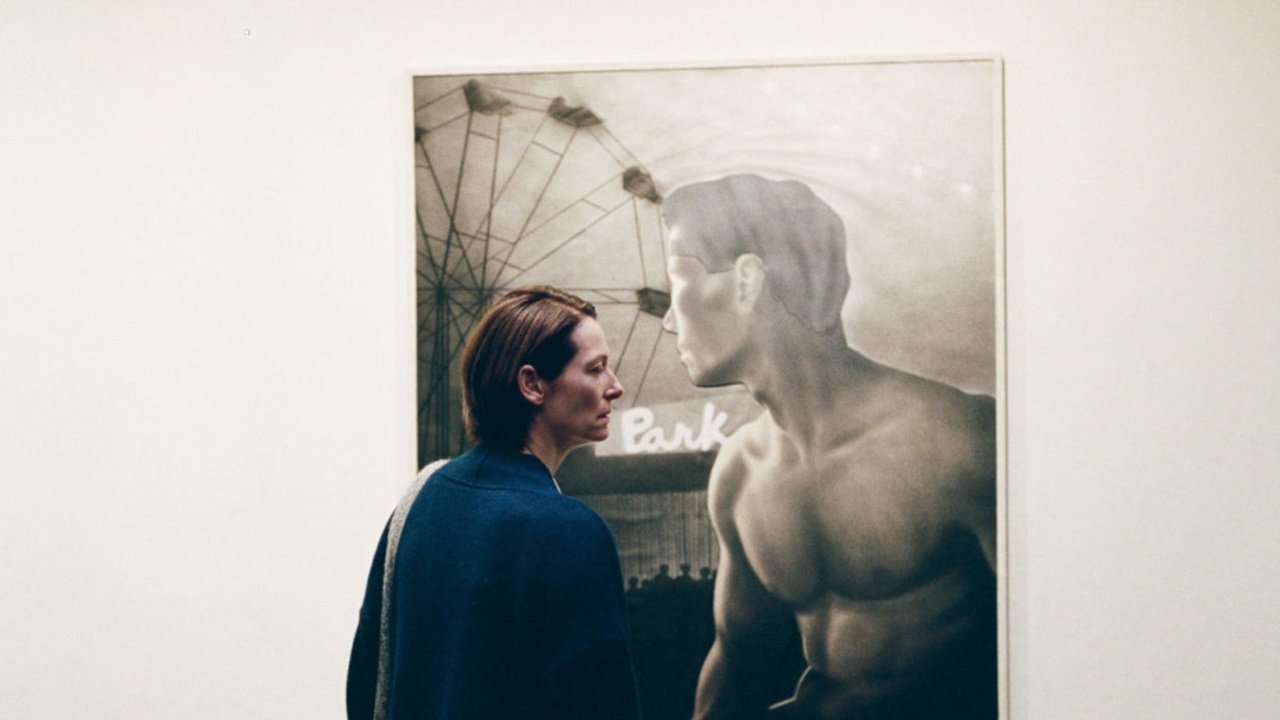 Coming to the meaning of it all. Well, there are two explanations. Yes, these will be incredibly vague on top of the ambiguity of the movie itself because the crux of the plot is so fluid that if a hundred people watch it, there will be a hundred analyses of it. And all of them will be correct. The first interpretation is quite surface-level and is based on the sci-fi element in the story, something that is shown very explicitly and alluded to via some weird time jumps, as well as characters forgetting very specific details about their lives. Based on just that, there’s a possibility that Jessica is an otherworldly entity (literally or metaphorically) and she is recollecting all these events from her time on Earth. At least that helps make sense of the non-linear narrative and the fact that Jessica doesn’t seem to age? Or maybe she hasn’t experienced any of the events that we are seeing in the movie. Instead, as the title suggests, they are various memories floating in the ether that Jessica is catching and projecting herself into. Why? To make sense of humanity.

The second interpretation is that it’s a pushback against White people narrating stories emerging out of BIPOC communities, which in this case are the people of Colombia, South America. In a scene, Jessica gets too involved in someone’s history and begins talking about it as if she has lived it. Which is a good thing because we do need more empathy in our lives. But things become low-key toxic when you don’t pass the mic to the person who has actually lived the story that you are empathizing with. That is explicitly pointed out by the other (spoiler-y) character in the scene along with Jessica, thereby recontextualizing everything that has been shown in Memoria. And that is a far more important message and a more relevant reading of the subtext because, in newsrooms, entertainment industries, politics, public sectors, etc., we are still seeing the rise of allies instead of the people who are the victims of systemic oppression and erasure. It’s as if these allies are climbing the proverbial ladder under the garb of helping the underrepresented sections of the society and just forgetting to pull them up too. Which is just plain wrong and should be called out.

So, does this mean that Memoria is worthy of joining that list mentioned earlier in this review? To be very honest, it’s difficult to say. Going by this first viewing alone, it exists at the cusp of breaking into that list and being counted as one of the greats. But then again, that depends on how audiences worldwide receive it. Because unlike the classics, which balance its abstract elements with a lot of surrealism, Apichatpong Weerasethakul’s work is very subtle and silent. It demands your patience and the silence around you. It wants you to truly immerse yourself into the journey of Jessica and feel the world she inhabits. Making sense of it is secondary. Therefore, in order to truly assess the movie, watch it all by yourself and then and only then read up on what it means and what it doesn’t mean.

Memoria was screened at the 2021 Helsinki International Film Festival

Hulu Vs Netflix Vs Prime Video - Which One is Best For You?