The new Netflix release, Meskina is directed by Daria Bukvic. This Dutch romantic comedy tells the story of Leyla, a woman in her 30s played by the international Emmy award winner Maryam Hassouni. She is called ‘Meskina’ by her relatives and all the older people from her community. The word Meskina translates to ‘Pathetic’ and the reason why most of Leyla’s peers call her that is due to the way they perceive her present situation. Their reasons for thinking that her life is miserable are rooted in their normative perceptions.

Leyla has reached her thirties and yet she does not have a stable job or a stable life. Being jobless is not the only thing perceived as a problem in her life. She is an unmarried woman and she is not committed to anyone either. Her parents constantly seek someone to couple her with and get her married as soon as possible. That seems to be the only thing going through their heads as if not being married is somehow making her incomplete as a person. The constant pressure due to such reasons and more makes her a laughing stock in the family discussions by labeling her to be a ‘pity case’. Such issues in her life become almost like the roadblocks for her growth as an individual. In the middle of such a conflicting environment, she keeps using humor like a weapon to shield herself from such unwanted disruptors for her life.

Related to Meskina – The Severing [2022]: ‘Slamdance’ Review – Calisthenics that careen into tedium

With its female protagonist walking on her shaky path, ‘Meskina’ makes an effort to get under the skin of Leyla’s character to further illustrate her vulnerability. It shows her at the helm of the narrative, struggling with the way things are going in her life and trying to make sense of her present situation. Nothing going in your life like you had planned it to and falling on your head can be a particularly scary affair. That is pretty much what happens with Leyla. And besides that, there is also an added pressure of the expectations towards a woman her age. This continuing pressure makes her feel even more annoyed by people’s reactions towards her way of living. 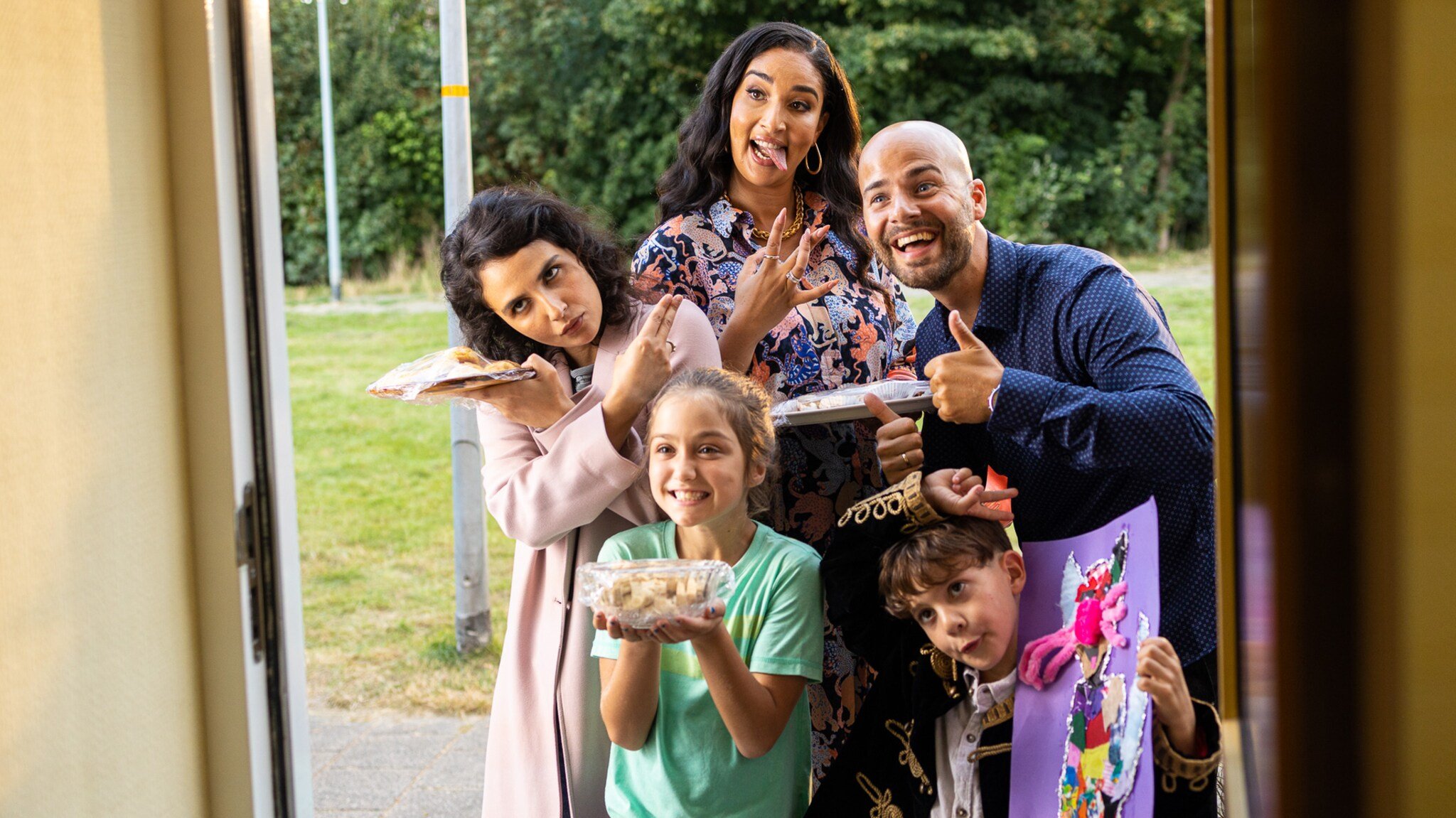 The constant bickering of everyone else when it is of no necessity continues in Leyla’s life. However, she keeps trying out different routes for herself without succumbing to a male ego. Being heartbroken in her recent relationship, she goes on a journey to reinvent herself, to make a place for herself beyond what the societal norms expect her to be. Be it with her love life or with respect to her writing ambitions or in terms of a career, she branches out in other directions to make sense of a world where other people are dictating how should live every step of the way. People see her life as a fairy tale where the fairy princess is only supposed to do what is expected of her and not stand on her own. That is the crux of the film on which it builds most of the story upon.

With a strong lead actor Maryam Hassouni at the helm of Meskina, the film is bound to have an emotional connection with the viewers. The pathetic nature of the people around her is sadly what makes her a figure to identify with. As Leyla’s sister, Soundos El Ahmadi brings a comedic flair that makes the film even more entertaining to sit through. Besides both of them, most of the supporting cast is fairly impressive. As a headstrong woman entrepreneur and Leyla’s idol, Jouman Fattal is convincing in her turn as a successful businesswoman. With such actors and more, Meskina does a great job in terms of the representation of the Morrocan community in a Dutch film.

Despite its good intent and a promising cast, what drags the film down is its script riddled with genre cliches. With one cliche followed by another one, there is very little originality in what appears on the screen. The character arcs are conventional as a result of the same. The direction of the film tries to make it easier to bear with due to a reasonable understanding of the comedic timings. Nevertheless, good execution cannot save the film from the overuse of cliches. A film with so much heart and a central performance to resonate with ends up being just an attempt that could have been much deeper.

Meskina is now streaming on Netflix

Rudra: The Edge of Darkness (Season 1) 'Hotstar' Review - A frame by frame remake that works better for those unfamiliar with the original

Sutliyan [2022] 'Zee5' Review: This Mellow Tale of Familial Bond is Flawed but Watchable

When It Melts (2023): ‘Sundance’ Review – A Heartbreaking Portrait of Harrowing Trauma