Bolstered by Dee Rees’ excellent direction, benefitting from Rachel Morrison’s gorgeous photography, and further strengthened by solid performances from its faithful ensemble, Mudbound captures the reality & racism of its period setting with raging ruthlessness and is by all means an essential viewing.

Powered by strong performances from its cast and steered by Dee Rees’ excellent direction, Mudbound paints a gritty portrait of America’s troubled past by offering a hard-hitting look at racism of the period through the lives of two families, while also capturing the struggle of war veterans with PTSD.

Set in rural Mississippi before, during & after World War II, the story of Mudbound concerns two families that live side by side – one white, one black – both of whom send their sons to fight in the great war. When the two return home, they discover that their society hasn’t changed much and have trouble readjusting to civilian life. 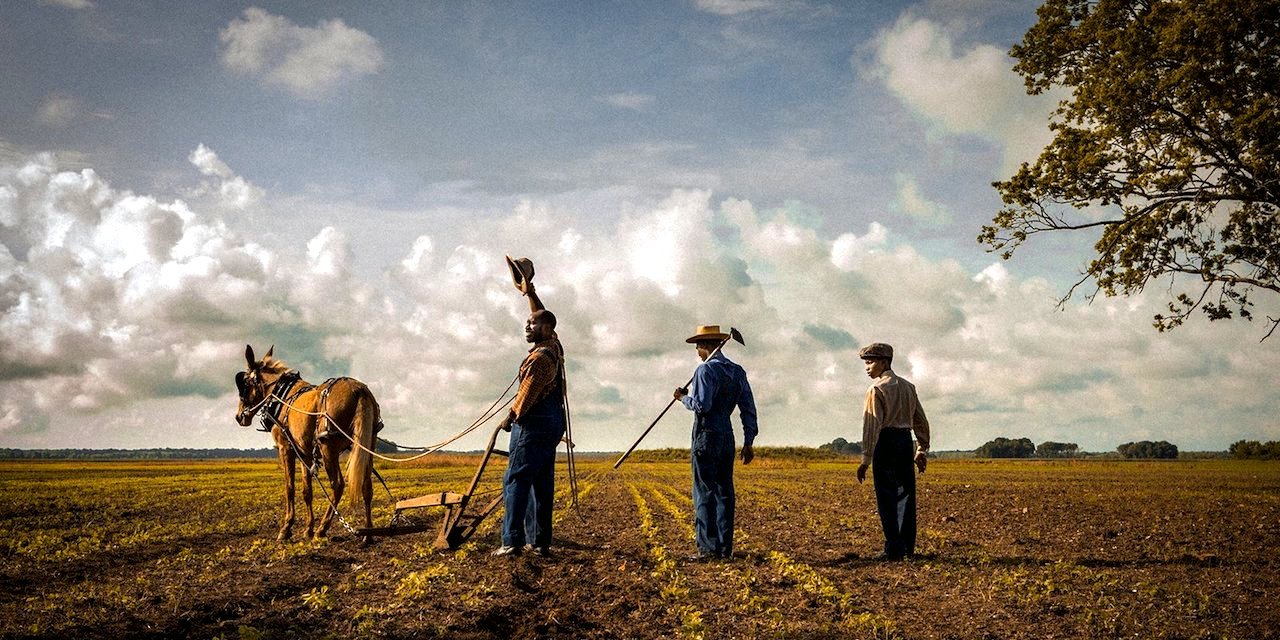 Co-written & directed by Dee Rees, the film packs a number of subplots and keeps shifting from one to another, at times abruptly, but its central storyline is sturdy & compelling. The script juggles with too many character arcs which creates friction every now n then but they all exhibit sufficient depth and are finely portrayed.

The rural setting of 1940s American society is crisply captured by its aptly chosen locations & period-specific set pieces. Cinematography is a highlight, for images are sharp, polished & brim with a piercing quality. Editing unfolds the narrative in a patient manner, giving each character their space to breathe but it still could’ve gotten rid of few slow patches in the middle. 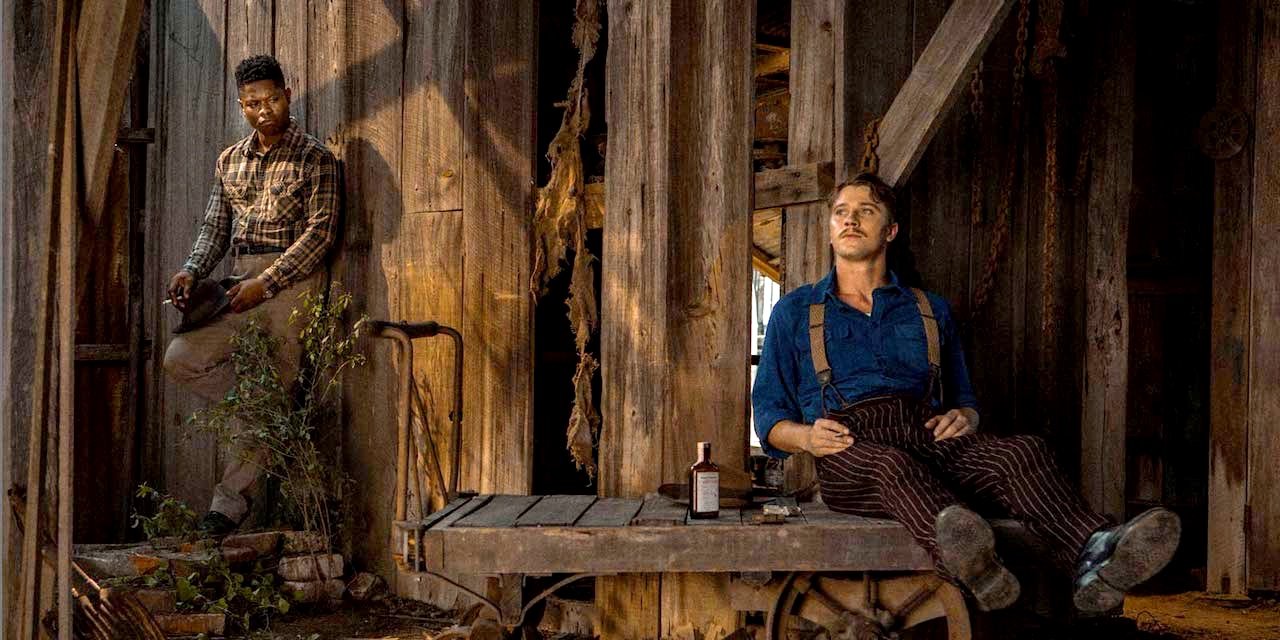 Coming to the performances, the cast consists of Garrett Hedlund, Jason Mitchell, Carey Mulligan, Jason Clarke, Mary J. Blige, Rob Morgan & Jonathan Banks, and every single one of them play their roles with terrific energy. But it’s Hedlund & Mitchell who steal the show with outstanding inputs plus their shared struggle & the friendship that blossoms from it is fascinating to watch.

On an overall scale, Mudbound retains its bleak aura throughout its 135 minutes runtime and gets more unnerving as plot progresses before wrapping itself up on a tragic, heartbreaking & devastating note. Illustrating the reality of its time in an unfiltered fashion, it isn’t an easy sit and though it keeps you guessing who the central character really is in this tale, the impact it leaves behind in the end is a powerful one. Definitely worth a shot.

The pre-reviews of The Man Who Killed Don Quixote [2018]