Packed with vigorous energy, stellar performances across the board and characters spouting rustic dialogues, Anurag Kashyap’s “paintra” in Mukkabaaz almost work in the hybrid genre film where he immaculately marries off Bollywood commercial component with gritty realistic elements true to his signature style. Characters taste like beef (Bharat Mata ki Jai) curry prepared in insolvent households of Uttarpradesh(Oh sorry, the famous beef curry from Kerala). Idiosyncratic & rustic dialogues, spoken in authentic native Hindi, are laced with unforgettable charm reminiscing of GoW, minus the abuses, that packs disgusting one-liners to humorous ones. The humour in the writing is organic, and it eases off the intense and gritty tone of the film. The plenty of significantly written songs, some of them played in the background, some of them played during the conversations (was it a glitch?), and some outstayed their welcome, but eventually, they do add depth to the multilayered narrative. 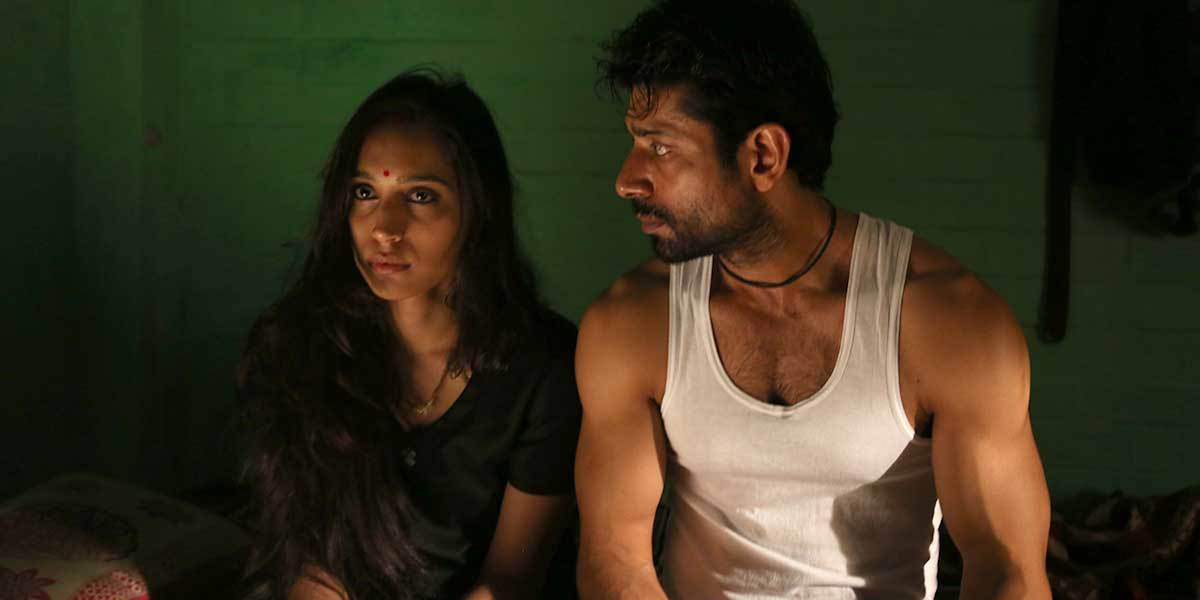 After suffering a couple of jab punches, Anurag Kashyap returns as the swarmer punching Switch-Hitter by constantly juggling the narration between a melodramatic romantic drama and unabashed struggle of a real athlete in impoverished conditions rigged with corruption from top to bottom. He lands a couple of fast punches offering a scathing critique of alarmingly brewing abused casteism and unrest socio-political state of the country, in not so subtle and quite convoluted manner.

Mukkabaaz on its surface is a love story of an amateur boxer, Shravan (Vineet Kumar Singh) Singh from Bareilly. His passion for boxing is eternal. In one of the scenes, Shravan’s father ridicules him by displaying how useless the winning cup is. Shravan retaliates savagely that boxing is his passion and he doesn’t know anything else to do in life. The whole passion crescendo of Sharavan reflects Anurag’s constant struggle to survive and tell the stories he wants to present in his intransigent voice, in this commercially driven Bollywood ‘industry’. And that could be one of the reasons the headstrong passion of Shravan is so tangible that it breaks your heart to see him getting punched, literally and metaphorically.

He falls in “anap shanap pyaar” at first sight with Sunaina (Zoya Hussain) who happens to be the niece of pernicious, red-eyed boxer, gangster cum politician and owner of a local boxing gym, Bhagwan Das Mishra (Jimmy Shergill). Bhagwan, that literally means GOD, belongs to upper caste Brahmin who translates the ominous ferocity through his eyes and instils fear in the hearts of people beyond the boundaries. Shravan lands a punch on Das’ face after Das insults him, partly to woo the girl and partly to seek a chance for participation in a boxing tournament. This leads to a tussle that swells to a violent rage after Das interdict him from boxing tournament from his district. Shravan’s open but fierce love for Sunaina adds fuel to it. Das leaves no stone unturned to humiliate and punish Shravan.

Shravan comes across as a warrior, he fights back the corrupt system and Bhagwan like there is no tomorrow. But more than that, his inevitable love for Sunaina renders him the heart missing in his character. He does everything in his capacity to win her and get settle with her. The romantic exchange between them is unconventional, at times gets flimsy, but instantly relatable. Sunaina played by Zoya Hussain is the ferocious &headstrong girl in spite of being mute. Kind of what Mohsina (Huma Qureshi) from Gangs of Wasseypur 2 would be if she is muted. She stands tall against patriarchy and doesn’t shy away slapping his beloved boxer to put across her point. 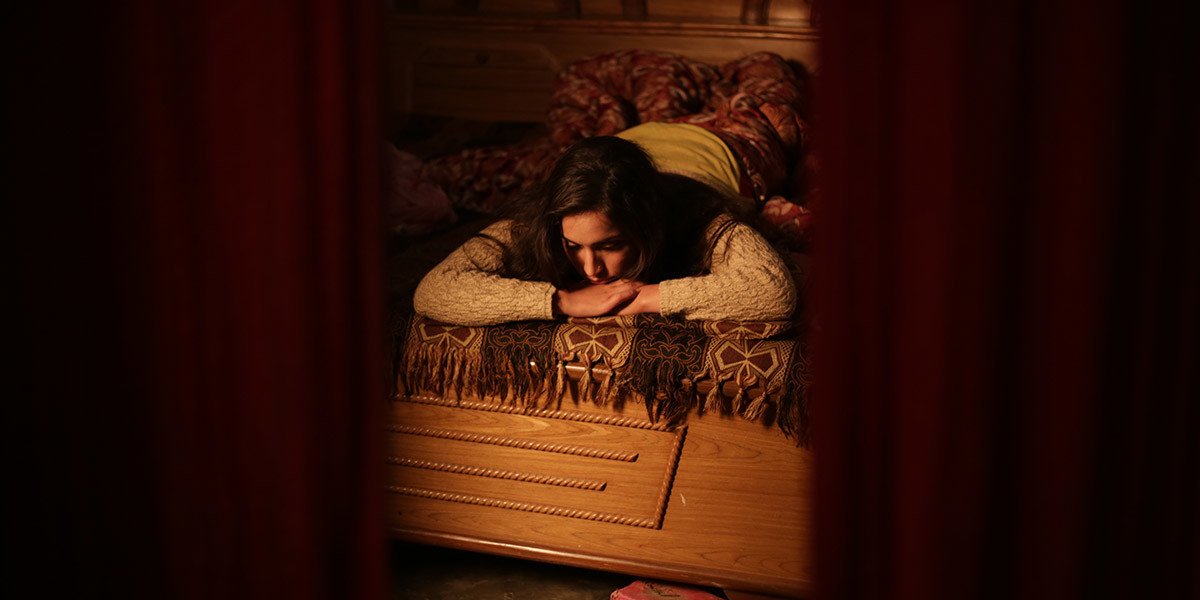 At the length of two hours and thirty-five minutes, in spite of multi-thread narrative having well-founded socio-political references and a boldly Indian spin on the familiar underdog hero, Mukkabaaz still feels a tad bit long. The whole sequence of foreigner felt redundant and there are multiple scenes that felt repetitive. Even a cold casteism feud subplot of Shravan treated like a peon by his supervisor, who happens to be Yadav, drags more than needed even though it doesn’t come as superfluous. The film could have been easily cut shorter by twenty minutes.

Vineet Kumar Singh is a revelation here. His transformation from an amateur brawler to a bold lover to “Mike Tyson of Uttar Pradesh” is incredibly unfeigned. While Jimmy Shergill is not far behind. He delivers tour de force performance that would be an arduous feat to strike. Even though his character was unidimensional and poorly written, Jimmy seeps in the soul to it that it doesn’t falter to rot. Ravi Kissan as a Dalit coach is an ace in the hole. Restrained and matured in his performance, Ravi never gets overshadowed by two spectacular performances. Instead, he is missed when not in the frame.

Mukkabaaz is dense, insightful though some scenes are theatrical and thoroughly cinematic. Anurag Kashyap lands a satisfying punch against the injustices and hypocrisies that keep India’s sporting underdogs exactly where they are. While he punches the last crude knock by ending the film saying ‘Bharat Mata Ki Jai’. A tight slap in the face of over enthusiast patriots? Or just a heartfelt gratitude to the native for giving such content worthy landscape? Or perhaps both.