One of the most under-explored aspects of modern movies and TV shows is geography. You might’ve hated studying about it in school. Maybe you associate its representation in cinema to just pretty landscapes or grey city-scapes. But, if done right, the geography of a place can be a character as well, not just echoing the mood of the people living in a city or a town or a village, but influencing them as well. Off the top of my head, shows like Dark (all three seasons), Chernobyl, and True Detective Season 1 did a splendid job of talking about modernism, isolation, and stagnation through their setting. And Nobody Has to Know (2021), which featured at TIFF 2021, is certainly right up there with them.

Nobody Has to Know is written and directed by Bouli Lanners. The cinematography is by Frank Van Den Eeden, editing by Ewin Ryckaert, production design by Paul Rouschop, and sound design by Cameron Mercer, Marc Bastien, Etienne Carton, and Thomas Gauder. It features Lanners as Phil and Michelle Fairley as Millie.

Related to Nobody Has to Know: The Odd-Job Men TIFF Review

The story revolves around Phil, a middle-aged Belgian farmhand working on a Scottish Island, who loses his memory after suffering a stroke. Phil’s boss’s daughter, Millie, helps Phil through his recovery process, reminding him about who he was. But during that process, Millie reveals that she and Phil were actually lovers before Phil’s stroke and amnesia. And while they do have chemistry between them, the question looms heavily throughout the film: were they a couple, or is Millie using Phil’s amnesia to make him her boyfriend?

Since that’s spoiler-y in nature, I will let you learn the answer through the course of the movie. Why would someone possibly do such a thing? Well, because of loneliness. Both Phil and Millie are extremely anti-social people. One out of necessity and the other out of compulsion, and geography plays a huge role in that. As mentioned earlier, Phil is an immigrant working under a boss who is from a bygone era; hence his anti-immigrant stance. 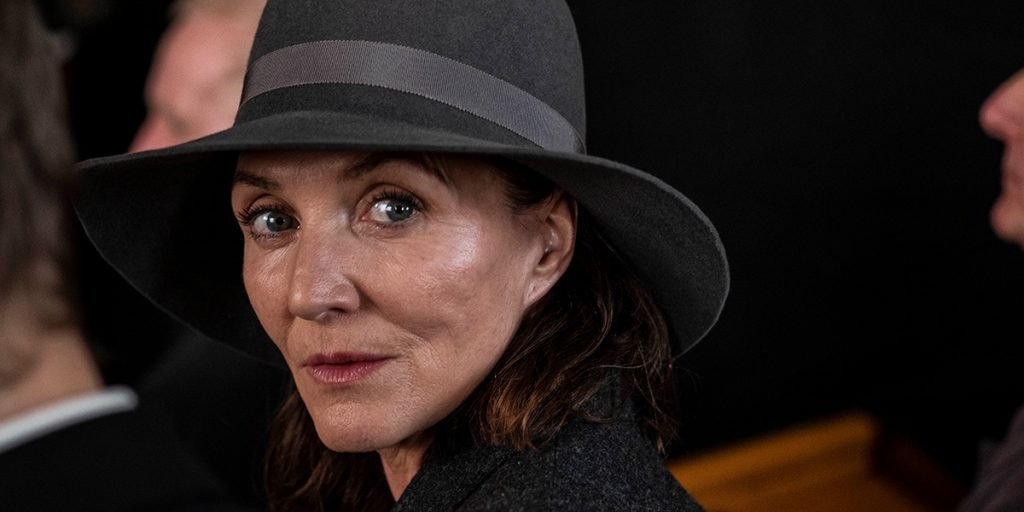 I mean, it’s not like modern people cannot be anti-immigrant. Just look at every country that is scripting anti-immigrant laws. I am just saying that it’s the main reason here. Now, due to that, Phil feels isolated and cornered. And while that must’ve been easier to handle with the knowledge of his entire life history, minus that (due to the amnesia), it becomes way more difficult. Hence, it’s not a big surprise when he doesn’t question Millie’s advances as he probably sees it as an opportunity to escape the depths of his despair.

Millie’s situation is a little different. Yes, the geography of the Scottish Island lends to her sense of isolation and loneliness. But it also perpetuates orthodox behavior because there isn’t anything remotely modern there to contradict it. This is something that is showcased through multiple scenes of Millie’s family going to the church to hammer in all kinds of regressive religious beliefs, which has most likely allowed Millie’s father to oppress her to the point that she’s gone into some self-imposed state of abstinence.

You know, religion, purity, and that whole spiel. However, she sees a clean slate in Phil, and a chance to overcome the othering that she is subjected to due to her gender, age, and of course, patriarchy. And she takes it. Can you blame her for it? Absolutely not! The movie’s third practically justifies it. So, who am I, a person who still has the benefit of time and health on his side, to judge? 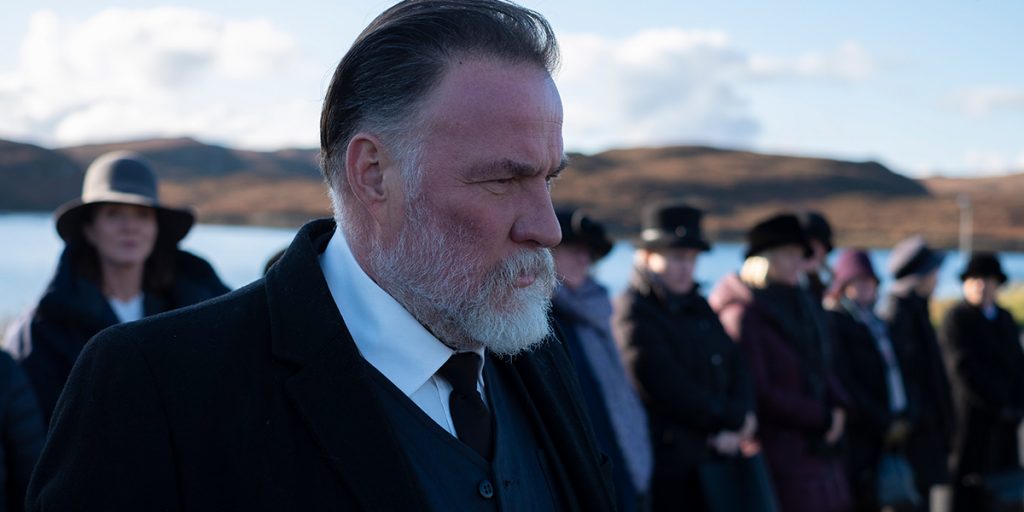 What I can sit here and judge though are its technical aspects. Every single performance in Nobody Has to Know is perfect. That said, I think it’s Michelle Fairley who stands out. I am probably saying that because I do have a soft spot for her. I am a Game of Thrones fan after all. But in all seriousness, she is amazing here as she embodies this mixture of anxiety, restriction, fear, hope, and longing so brilliantly. And her rapport with Lanners is absolutely hot. You don’t have to convince yourself that Phil and Millie cannot stay apart, unlike most romantic movies where you have to put in extra effort to feel that the leads are romantically involved. The two do the heavy lifting through their acting performances so that you can enjoy their honeymoon phase and cry through everything that happens after that.

Nobody Has to Know is a small movie but it’s deliberately slow-paced to really allow you to settle into the mundanity of the lives of these characters; thereby making their efforts to emerge out of it feel all the more poignant. It’s exquisitely shot to truly inject the town’s barren nature into your mind. The color palette consists of mostly grey, dull green, light blue, and very light yellow tones, which amplify the narrative’s somber vibe.

The interiors are so well-lit. Yes, it looks “natural”. But do you have any idea how tough it’s to make things look “natural” in a movie? Well, it’s mighty tough. And, as far as I can remember, there are two instances (actually, it’s one because one of them is a callback to the other) where the exterior and the interior cinematography collide beautifully to reflect (quite literally) the state of Phil and Millie’s relationship. Also, there’s some great use of the frame-within-a-frame technique to show Phil and Millie’s isolation, which is something that I always appreciate when done properly.

In closing, I would like to say that Nobody Has to Know is an incredibly tender movie that explores the romance genre in a landscape (or town-scape) that is not made for it, literally and metaphorically. I was feeling quite distant from its narrative during the first 20-30 minutes, possibly because Lanners wanted me to. Hence, I wasn’t ready at all for its soul-crushing second and third acts. And I love it when a movie catches me by surprise like that. Apart from that, I think it is a must-watch as it will urge you to reconsider everything you know about falling in love, given the fleeting nature of life in an isolated atmosphere.

Nobody Has to Know Links: IMDb