The Red Sea International Film Festival (2020) has unveiled the official poster of its inaugural edition featuring an image shot by Syrian-born artist Osama Esid of Saudi ballerina Samira Alkhamis emerging from the sea, indicative of the wave of change in the region, and the opportunities for a new generation of filmmakers in Saudi Arabia.

In creating the poster, Esid employed the wet-collodion process, a traditional photography technique invented in 1851, which he then paints in vibrant color tints, bringing the black and white photography vividly to life. The clash of modern and traditional approaches epitomizing the Festival’s commitment to heritage and innovation, drawing on the past as the foundations of the future. 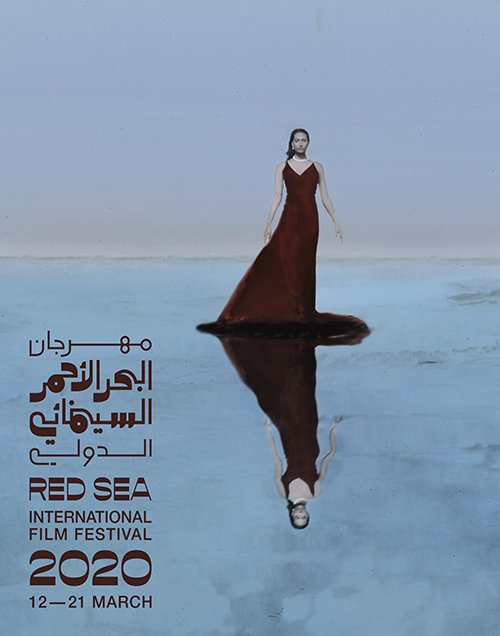 The image is a collaboration between three distinctive Arab artists, Omani artist, and illustrator Chndy’s graphic design complementing the figure of Alkhamis in Esid’s bold design. Doubled and reflected, the poster is indicative of the exchange that is central to the Festival’s mission, offering multiple perspectives and new ways of looking.

The Red Sea International Film Festival will be a 10-day long event that will feature both regional and international feature films. The fest will be held in Jeddah, western Saudi Arabia from 12th to 21st March 2020.

The Gentlemen [2020] Review: Of Ugly Laughs and Gentle Thrills