Crime and religion have been in the same brackets for many times around the globe. A lot of criminal impulses have been effected through religion, and the latter’s efforts to act as justice system are in themselves a cycle of crime in socio-ecclesiastic culture. Jon Komasa’s Corpus Christi is an unmissable study on both these matters.

The film revolves around a small modern town where church and society are almost merged, where the voice of reason and organization of integrity are lacking. No response system has been laid in place and therefore, the conflicts are getting fixed by a criminal turned priest.

Daniel, played by Bartosz Bielenia, is serving juvenile crime sentence for beating a boy to death. Bonus, the brother of the dead boy, is also serving there. This triggers severe anxiety and regrets in Daniel, and he wishes to escape, not from this life, but from the fear. He finds no better place to attempt temporary escapism from despair, than prayers. In that juvenile penitentiary, there are bible coachings rather than books, and Daniel meets a priest named Father Tomasz. He benefits from these meetings enough to go on parole. 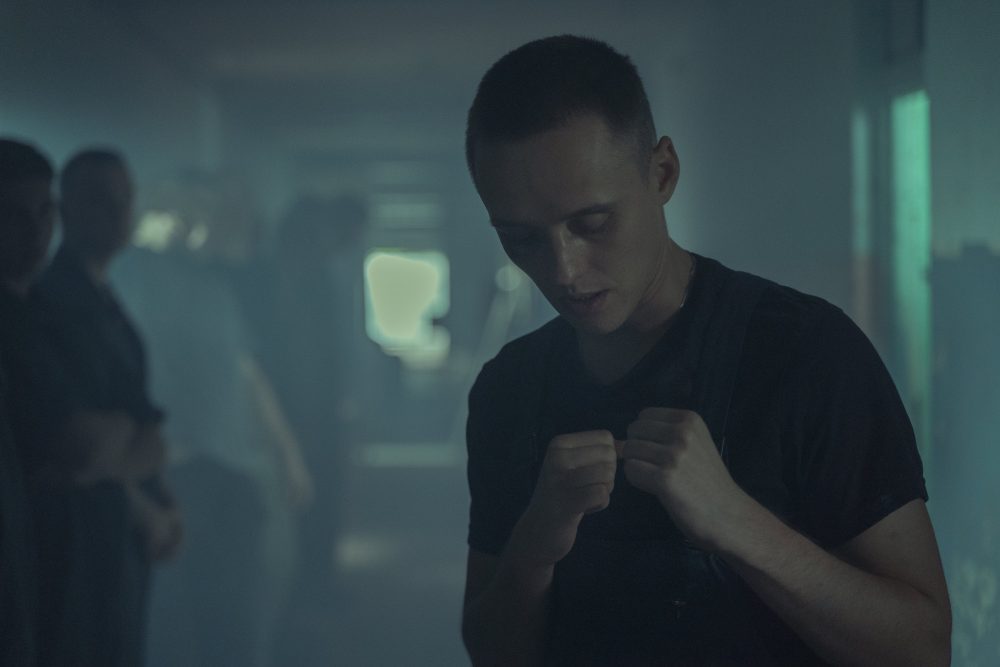 Daniel is psychotic and a drug addict. On his parole, he does all he can to recover, but nothing relieves him of the severe remorse of having killed someone. While travelling to serve in a sawmill in a different town, he gazes at a church, as he thinks of his eventual destination for mental liberation. He goes to church claiming he is a priest, he does have bishop attire of seminary, to which he never went, and dons the identity of Father Tomasz.

How does the socio-religious town sound like? The guise of the priest makes Daniel one of the most powerful men in town in lean minutes of his early interaction with a thoughtful woman named Marta in the church, even if he doesn’t belong there. He will have a response in essentially all the matters in town and potentiality to act as a judge or lawyer but he is a convict in the first place. There is no deference to reason, and ideologies can prevail inside the holy hegemony.

The city itself is steeped in mourning. It witnessed a tragedy in recent times where seven people died in a car accident. One of the drivers involved in a collision hasn’t been granted to be buried in the township as the town sees him as a murderer, and they all have secluded his wife. Yes, there is the calamity of the lives of young boys and girls but the people are invariably refusing to take it as an accident. Disasters are acts of God as believers see it, but they don’t want to attack God here, they cannot, and it clashes against their conviction, so they are blaming a widow, the last living entity of this side of the accident.

Daniel has turned into a priest because an existing priest has gone for treatment, which makes Daniel the second most powerful man in town, first being the Mayor. Daniel gets to realize the shock the town went through, but he is not capable to fully grasp it, because outsiders might have an altered perspective on circumstances.

Jon Komasa, the director, puts ‘Corpus Christi’ to never-ending debates about how one can obtain law from the crime itself? The film exceeds far from what the viewer is expecting to be. Can we take any corrections from Daniel? Of course, we can. The town lacks absolute primitive humanity which doesn’t demand any ideologies to work. Even criminals can fathom what feel the necessity to be done about the crime which itself was not a crime, it was a rejection to accept an accident that forms it as a crime. 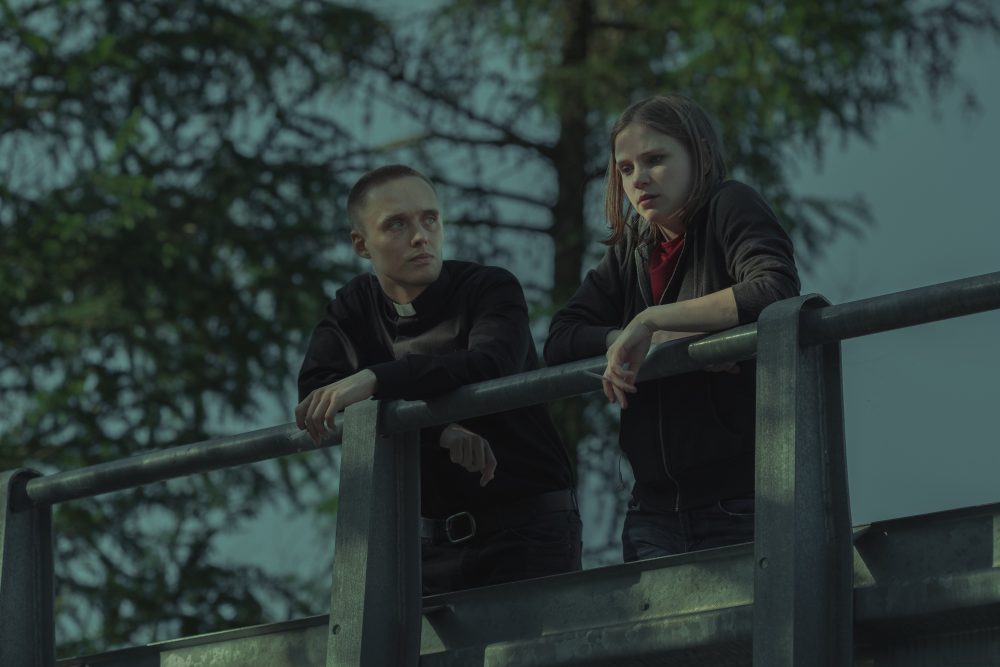 The entire film now whirls around not generating vital human decisions. There is a staggering scene, where Daniel pulls out his bishop outfit in Church Mass because he had to confess his identity. The town never required a priest to clear up their conflicts, they only needed a modest voice, just a conversation, and a key justice system rather than religion. In the curtains of the film, Jon Komasa thrives to do what is predicted from an already immense film, he governs to question principles and subjectivity of a viewer which many filmmakers crave to do but so rarely it gets done right. The concluding frames of the film make it up for what prepares the criminal itself from culture and that was the extreme high of the film and leaves it floored before one comment on any one thing.

Corpus Christi is a vast visual exercise of Crime and Religion. If society is a cycle with paddles of both these then it will be going backwards definitely.