In Jan Komasa’s Corpus Christi (Boże Ciało), a 20-something who has been recently released from juvenile prison becomes the unaccounted priest of a grieving town. His unconventional ways prove to uplift the spirits of this ghost town, bringing us to the age-old question – Does a person deserve a second chance?

Daniel (Bartosz Bielenia) is not your usual youngsters who are sent to juvie for overdosing and/or losing their shit. His eagerness to redeem himself makes it pretty clear that he understands what is right and wrong. Angry and lodged at the way things panned out in his life, he is craving for a chance to change. The detention center has taught him a lot of things, but he indulged himself in the preaching of Christ. The pastor at the juvie has been especially notable towards him and his release is soon scheduled.

Daniel is asked to not undergo any risky business one’s he is out. Especially the one that involves him having drugs and drinking the shit out of his nights. Surprisingly, the first night of freedom has him doing all of it again. This is where Jan Komasa’s film starts subverting expectations. Instead of delving into headlong descend into the same-old-same-old (referencing Alan Clarke’s 1979 feature ‘Scum’), Daniel tries doing what has been told to him. He comes out of the drug-induced, sex-fueled night to go to the carpenter’s workshop he has been assigned to. 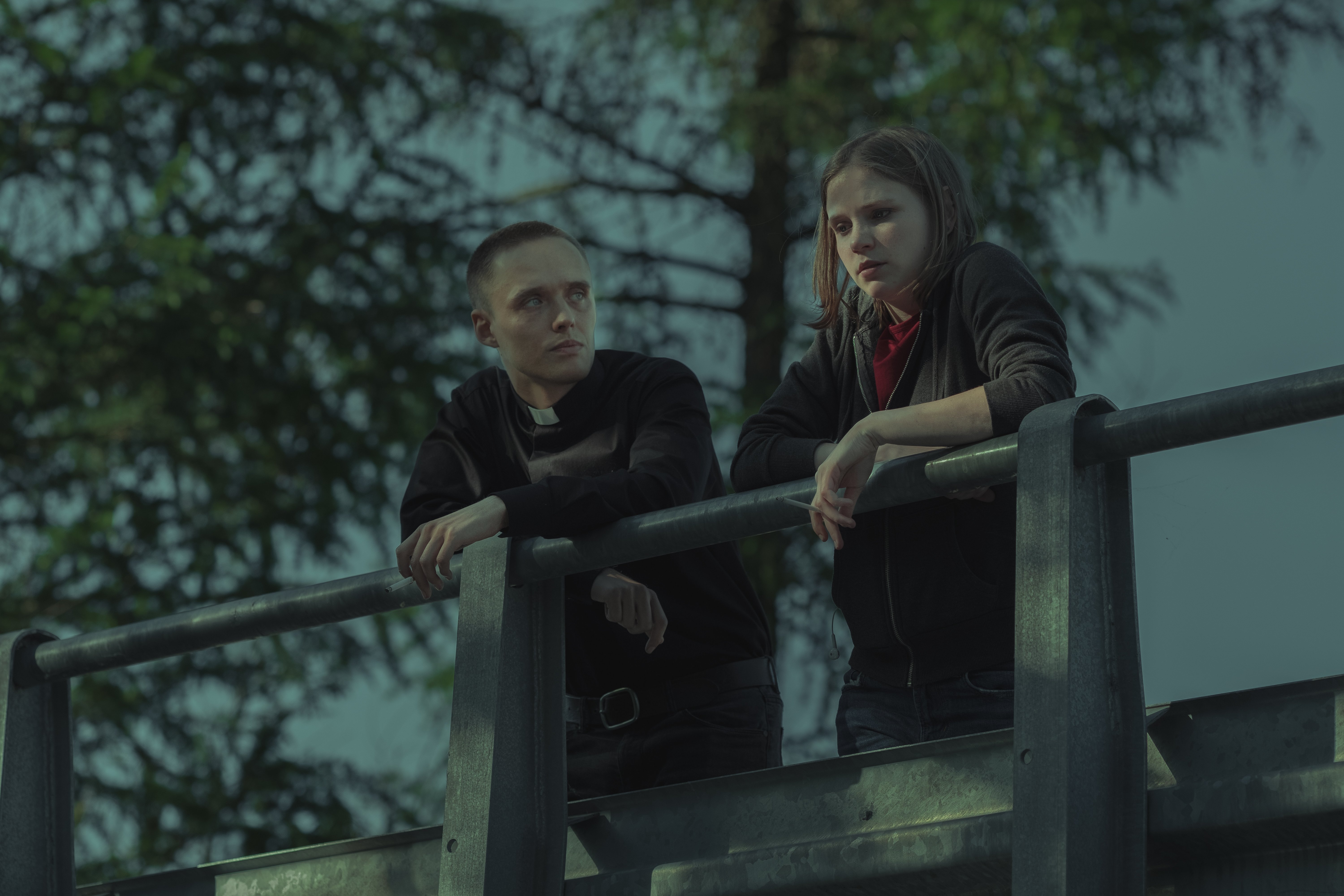 He reaches there but soon realizes that reinventing his life wouldn’t start by being a carpenter. Since he now had a special outlook towards faith, he decides to run off from the chore of a job that he would eventually get into. He thus runs off to the nearest possible town. Where he dresses and pretends to act like a priest. The town, which has been priest-less and ingulfed with grief for quiet sometime embraces Daniel without a proper background check.

Daniel now known as  Father Tomasz is furious and ecstatic at the same time. Furious because he has never taken up responsibility in his whole life. Having to take up the local mass and delivering a sermon is not something of a distant dream. However, he is also ecstatic at this opportunity that he has knowingly put himself into. Since he is a risk-taker he soon googles a few things down and delivers an unconventional, straight-from-heart sermon that leaves the grieving town in dismay. They slowly get warmed up to the follies of their anger that has rigged the society into prolonged grief.

Corpus Christi (Boże Ciało) is about second chances, about faith, and about acceptance. It’s a revolting coming-of-age tale of a young man who believes that faith could move mountains if his past doesn’t chase him everywhere. The film thus serves better as a character study than one that is heavy on thematic elements. Komasa uses a sensitive approach towards Daniel and all other characters. He even puts the grey characters in shades of sensitivity, making us focus more on the conflict that lies internally and externally within them. 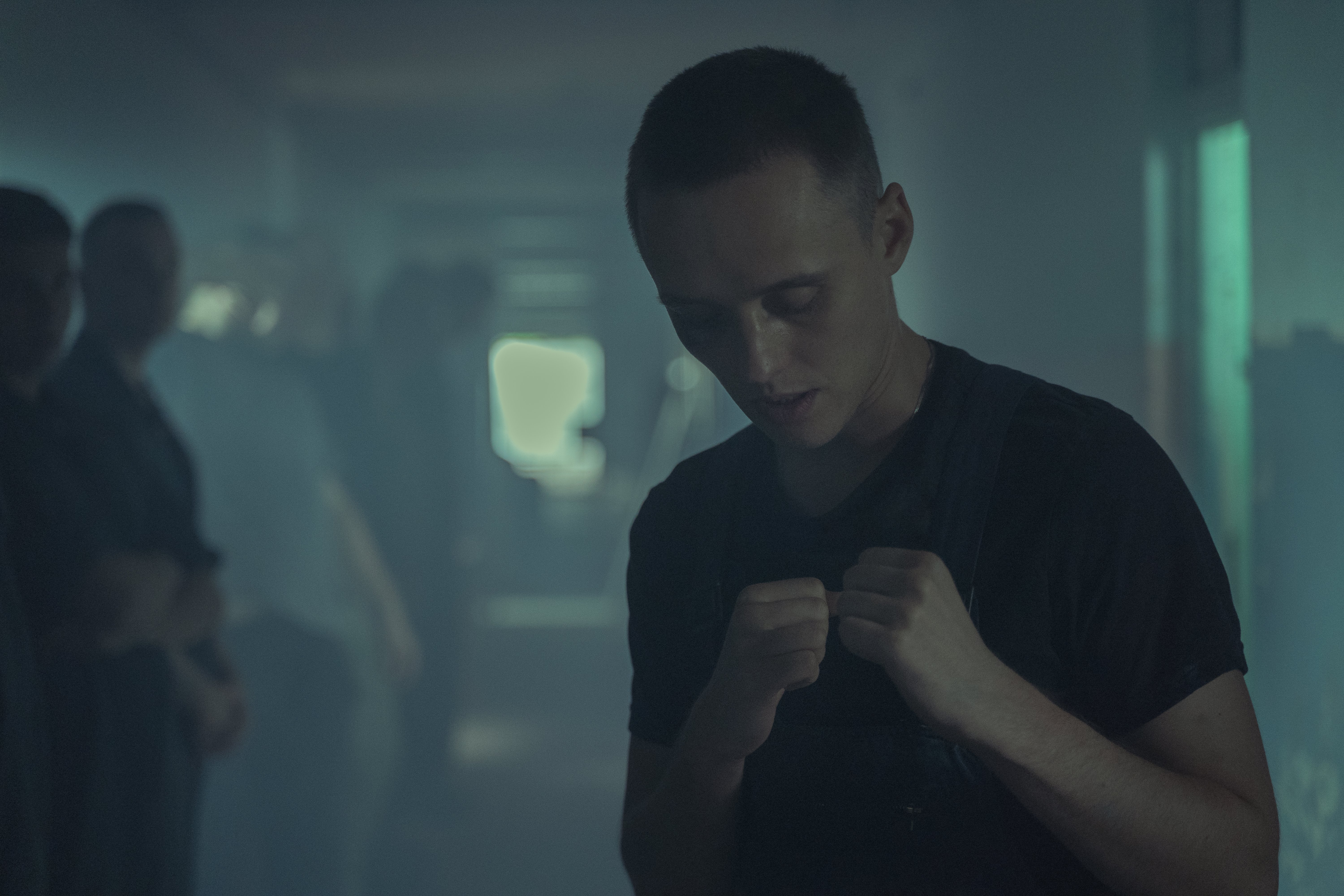 The film works in spite of a familiar redemption arc due to Bartosz Bielenia’s fantastic performance. The young actor manages to endows the character with both a nervous violent surge and a wise, empathetic human. His piercing eyes and features reminiscent someone whose faith in humanity and all its emotions have the power to change. We all know that things might not end well for Daniel but Komasa makes sure we follow him through as if he is a christ-like figure who deserves your love.