Waterland (1992), a film based on Graham Swift’s novel of the same name, is an unflinching tale of a history teacher (Jeremy Irons) who teaches his students about historicity, bearing on amalgamation with his own past. Throughout the non-linear narrative of the film – the history teacher makes himself a part of the same history which he teaches and is frequently rebuked by one of his students Matthew Price (Ethan Hawke). The history teacher’s past belongs to his hometown in rural England, in the Fens (also known as the Fenlands); his past weaves a story surrounding his youth, his love Mary, his brother Dick and his family.

A straightforward way of explaining Stephen Gyllenhaal’s Waterland (1992) – is to perceive the film as a conspicuous tale of historicity and sexuality. The Jeremy Irons-starring film reeks of a passionate yet disastrous past for the protagonist Tom Crick (the history teacher played by Irons). However, on a far more intrinsic level the film echoes themes which could clearly portray its distinguishing subtext.

One of the most breathtaking themes of the film is its constant critique of the Homo sapiens discourse and its endless culture-nature conflict. The film projects a world of extreme degradation and the sexual collapse of the protagonist and his wife Mary Crick (played by Sinéad Cusack), which can be clearly interpreted as an apocalyptic critique of the prevailing society.

The film pontificates sexuality as the principal contour where humans separate themselves from nature. The conception of sexual perversion or of a potent sexual fervor is utterly outlandish to the animal kingdom. The relationship between Tom and Mary, during their youth, is a convincing deviation from nature. 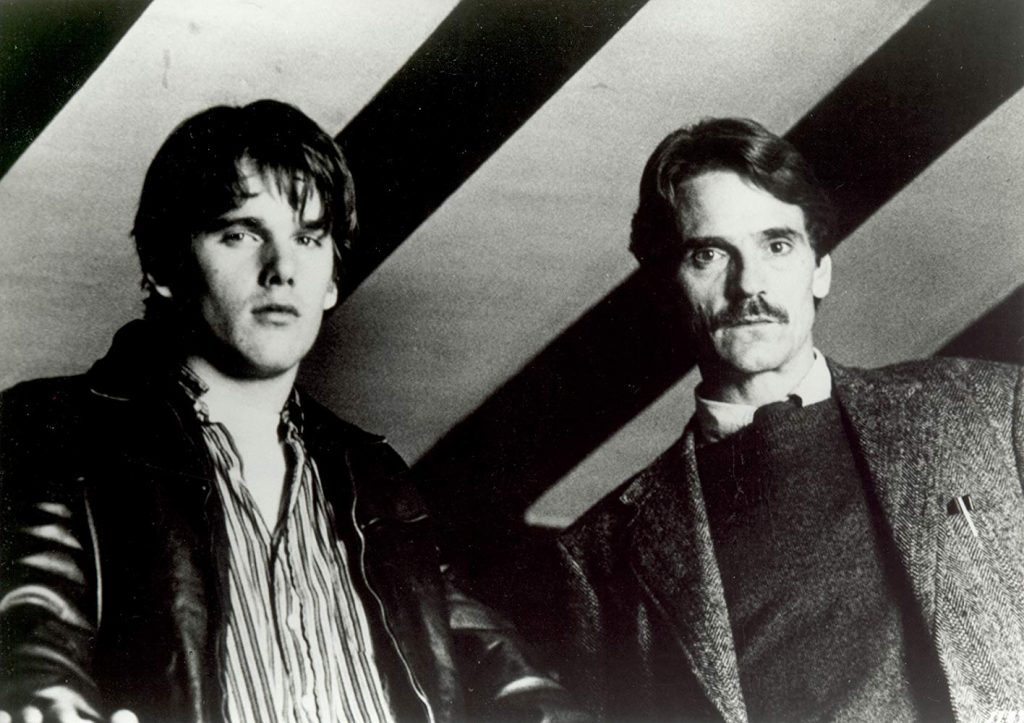 The sexual concoction of Waterland (1992) is grounded in the idea of how, in the incorporation of culture, the natural construct of sexuality is cultivated, absorbed and then mediated. The film unconsciously talks about the way humans do not make love for breeding anymore, but they cosset in a more convoluted process of seduction while marriage follows. Thus, Tom and Mary’s relationship concludes sexuality as the spiritual bond between man and woman.

The Fens, where Tom had spent his youth, is not a mere geographical point but a powerful entity.

“Well the Fens are an area on the east coast of England reclaimed from the sea. A land that was once water…and which, even today, is not quite solid. So that people can only live there because they dig it and drain it,” says Tom Crick while narrating his past to his class. “Year after year, century after century…and the sea is always trying to return, to break through the ditches and dikes, and cover the rich, flat earth again.”

Through this identification of the Fens, we arrive at a distinct phenomenon – nature taking back what was truly its own. And men kept on detaining as the nature-culture conflict persists. Furthermore, this conflict surrounding the Fens is also reflected through the youthful sexual promiscuity between Tom and Mary; a promiscuity which evidently led to her teenage pregnancy. Intriguingly, Mary and Tom are not the only two entities who are concerned about the pregnancy; Dick too gets vehemently embroiled in it. Dick, Tom’s elder brother and the ‘village idiot’, finds his repressed libidinal answers in Mary. Upon hearing the news of Mary’s pregnancy, Dick’s libidinal ambitions are negated leading him to commit an act of killing.

Tom and Mary journey to a phase to get the child aborted by a ‘witch-doctor’ like woman and the procedure leaves her sterile. As the subtext, what we fail to notice is that moment we arrive at the human condition – sexuality ceases to become simply distorted or civilized, rather it is unequivocally and fundamentally changed in its very essence. 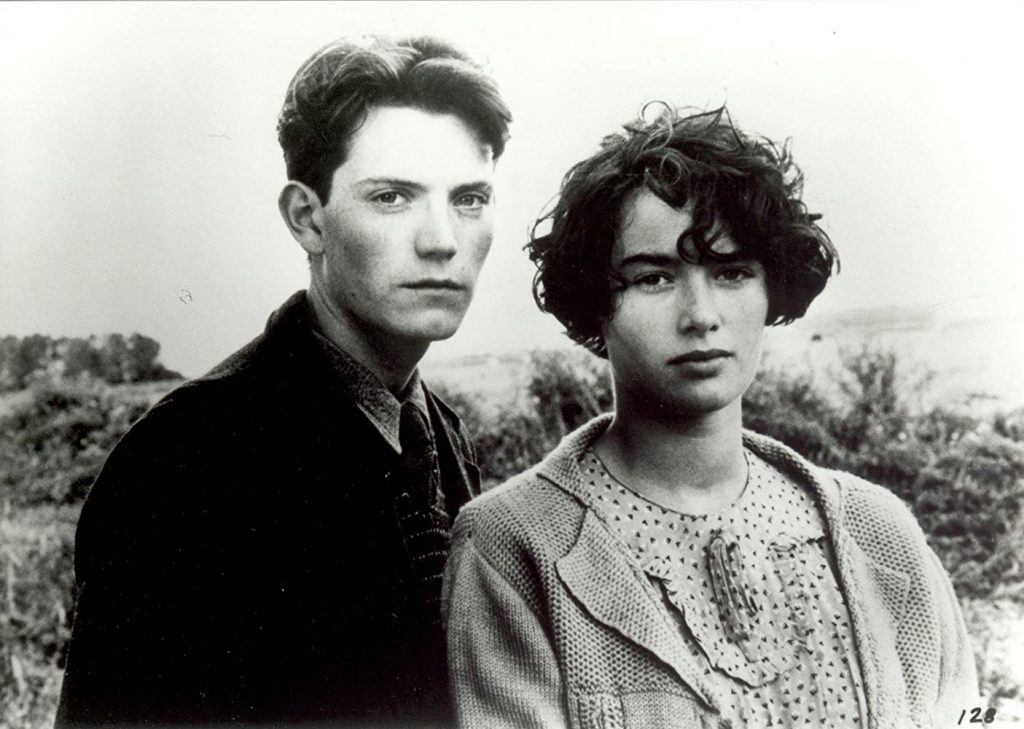 It doesn’t stagnate as the instinct-based drive to reproduce; it transpires into a drive that gets confronted in its natural purpose (reproduction) and thus ruptures into a never-ending and befittingly meta-physical passion. The cultural transmutation of sexuality is thus not the cultural transmutation of nature, but the approach to instill a potent ‘un-natural’ intemperance of the meta-physical sexual passion.

The above understanding is also promulgated in the comprehension of the Fens. Nature takes back its privilege of reproduction from Mary in the same way it tries to take over the soft land of the Fens.

The subplot of Waterland (1992) involves a student of Tom, named Price, who continually questions the need of getting acquainted to history. His explanation is undemanding: It’s pointless to learn history because the world is going to end. A genealogical conundrum comes into play here (Nietzschean dismantling) and that obviously question the need to reproduce and the repressed savagery in us. Tom’s maternal grandfather, who was a brewer, made a beer which he gave away to people for free. The beer being severely strong, transforms the drinkers into what they were – bigots. And this whole incident happens right before the First World War which was the first symptom of the ravenous cancer we might become in the future.

After his brewery is set on fire, the grandfather becomes heavily perturbed with the war and the impending apocalypse. He becomes a recluse who lives with his daughter, and a day comes when he imposes his sexuality on her. The end of the world becomes ostensibly justified through the action and again the nature tries to beat the un- natural. Tom’s elder brother becomes the product of the aforementioned imposed sexuality, thus he becomes the reasonable ‘village idiot’.

Mary steals a baby and plans on keeping it (she claims it is God who gave her the child) at the end of the film although Tom stops her from doing it. Hence, we conclude that this fundamental change is entirely a “dialectical reversal” of substance (essence) – the case where the natural origin point is not just acted-upon, malformed, refined, but negated in its very core. And it isn’t us who merely act upon and lastly refurbish nature – nature itself drastically changes its “nature.”