Bringing Asghar Farhadi's winning streak of top-tier filmmaking to a sudden halt, Everybody Knows is a massive letdown from the Persian filmmaker despite its premise & setting being ripe for the tense & gripping family dramas he loves to assemble around an unexpected tragedy. Far from the quality of storytelling we have come to expect from the esteemed auteur, Farhadi's latest is unfortunately one of his weakest.

From the Academy Award-winning writer-director of A Separation & The Salesman, Everybody Knows brings Asghar Farhadi’s streak of five consecutive masterpieces to a sudden halt, and is an unexpectedly underwhelming feature from the renowned Persian filmmaker that fails to keep us riveted the way his finest works have done in the past.

Set in a small Spanish town, the story of Everybody Knows (also known as Todos lo saben) concerns Laura who returns to her hometown with her two children to attend her sister’s wedding. But an upsetting incident at the joyful event changes the whole festive scenario and in the days that follow, tensions flare, family issues surface, and hidden secrets are revealed. 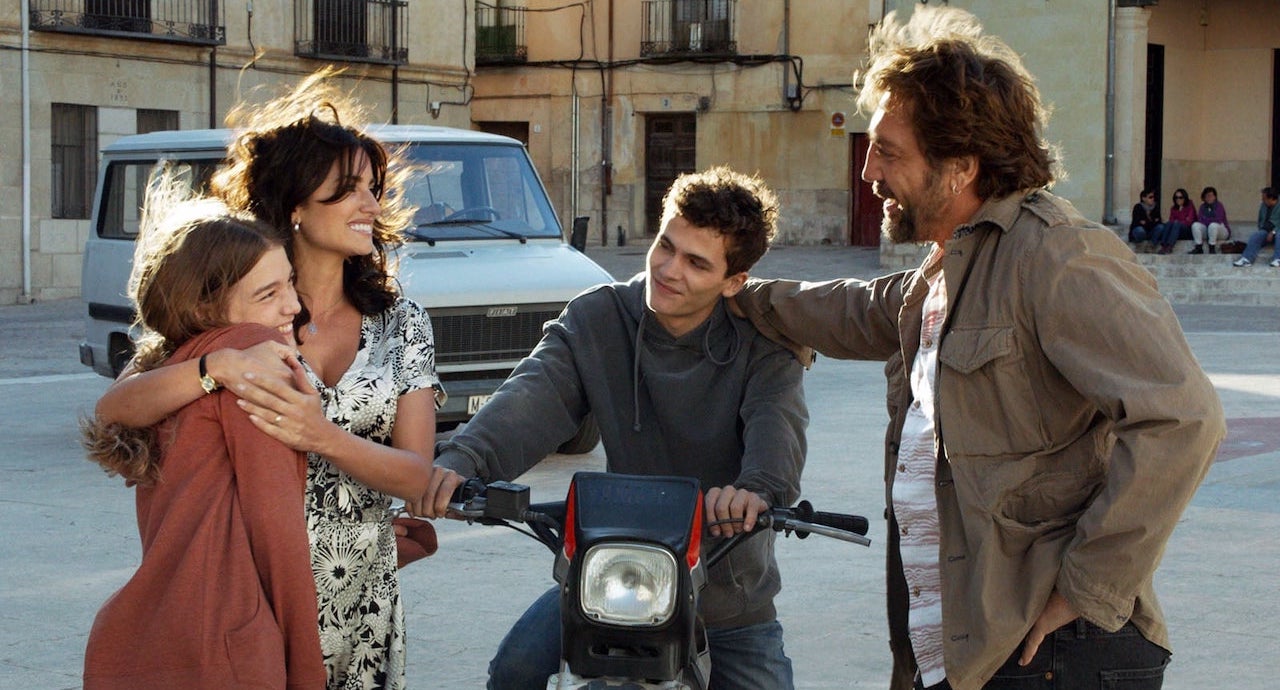 Written & directed by Asghar Farhadi (also known for Fireworks Wednesday, About Elly & The Past), the premise is ripe for the tense family dramas he likes to concoct around a tragic event but the script isn’t refined enough, the characters aren’t that compelling, and the twists n turns it has in store don’t pack the same emotional wallop that his previous films did.

While the story dives into the human nature aspect through the tensions that arise within the household in the wake of the tragedy, it doesn’t have the required tenacity, and is also lacking in atmosphere & tension. Another element that’s missing is the moral complexity that pits two reasonable actions against each other to challenge our perception. As for the revelations that keep surfacing, majority of them come off as forced, poorly timed & quite ineffective. 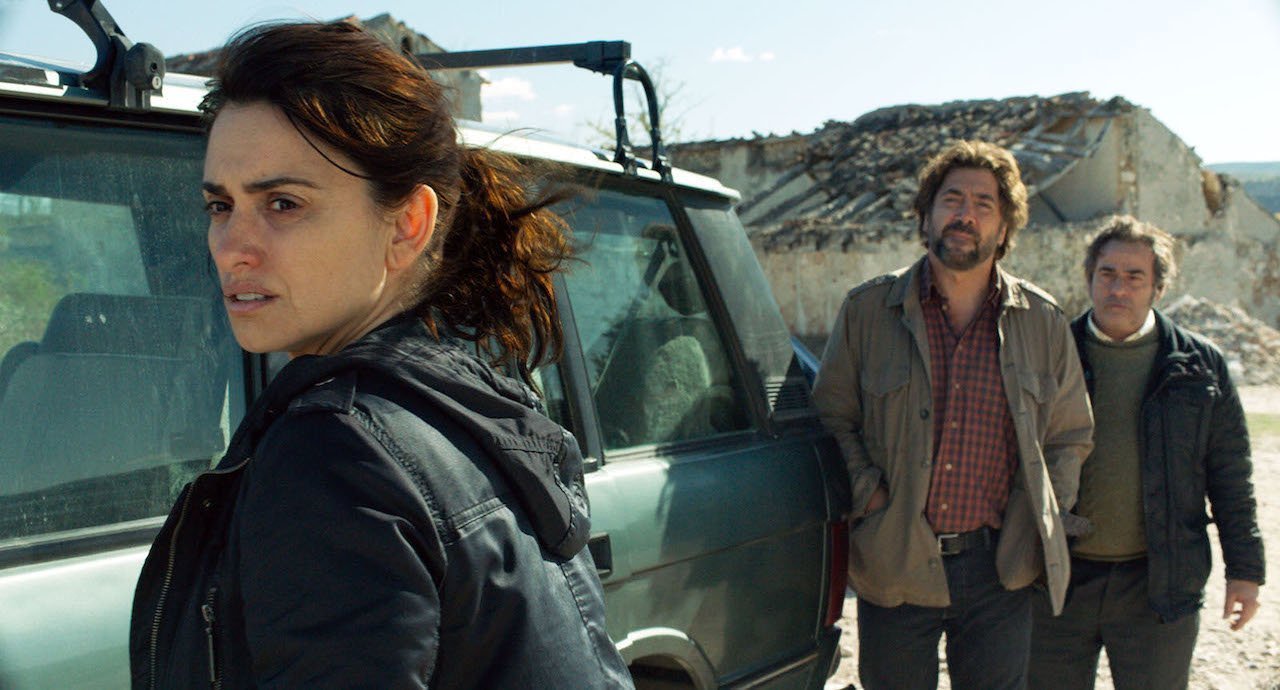 The film’s saving grace is actually the solid performances that the entire cast chips in with. Penélope Cruz is brilliant throughout and renders her character’s emotional breakdown with finesse. Javier Bardem is also captivating and aptly articulates the inner turmoil his character undergoes as plot progresses. Ricardo Darín, however, is very much wasted in the role and doesn’t get to do much. The remaining cast does well with what they are given.

A rare misfire from Farhadi, Everybody Knows is a definite letdown when compared to the cinematic gems he has given us in the past, and the quality of storytelling that we have come to expect from the esteemed auteur over the years. The emotional beats that drive his narratives are more or less absent here, the interactions aren’t that interesting either, and the ending is just as unsatisfying. In short, Asghar Farhadi’s latest is also one of his weakest.

2018: Growing Up Skateboarding - Skate Kitchen, Mid90s and Minding the Gap