Inland Empire is a difficult film to watch. Even before the film takes a sharp turn in style of filmmaking in the middle act, upon which the narrative becomes intentionally chaotic and hard to follow; the film has a look and feels of an unsettling watch. Extreme close-ups. The low light atmosphere. Closed environments depicted in handheld camera work. These helped to create the uneasiness in the viewers.

The film would have different interpretations by different people. It could very well have a different interpretation by the same person, on a different watch. What Lynch does in this film is create a juxtaposition that could be perceived as confusion, but in fact is layers of reality. The principal protagonist is an actress, who is part of a film that is supposed to be cursed. This adds another layer of the film, where we constantly question what we are seeing. Whether it is part of the film the protagonist, played by a fantastic Laura Dern, is shooting or the reality the protagonist is facing. The line is blurred, just like the line between past and present is blurred. Thus, just like the central character, we would feel like we are standing in the middle and everything around us is circling us too fast to comprehend. 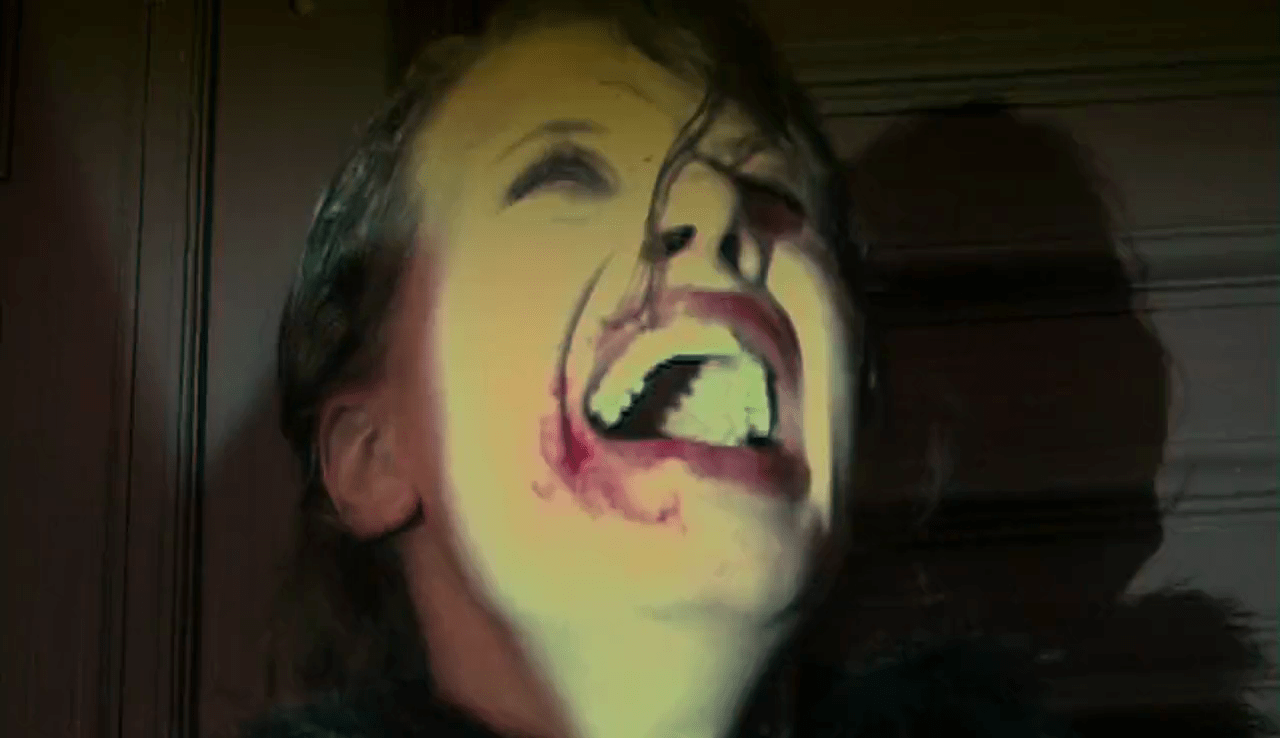 “I figured one day I’d just wake up and find out what the hell yesterday was all about. I’m not too keen on thinkin’ about tomorrow. And today’s slipping by.”

In Inland Empire, which is a hypnotic, confounding and somewhat frustrating film, David Lynch takes you to the darkness behind the stage. He puts his character in a fluid that leaks through the conscious and subconscious world of her being. Draped in terrifying imagery, Inland Empire is a film that possibly exists only in your worst nightmare. A nightmare that is so obscure that it somehow loses all sense of time and space, identity and existence and love and deceit. While linearly, the film could be simply understood as one of the angst filled plights of an actress shouting to be heard and seen, it also ferociously jabs at originality and adaptations in a world that are churning reboots and remakes at an alarming rate.

Laura Dern is absolutely riveting as the lead where she goes to show just how layered her performance could be. You get into Lynch’s Inland Empire knowing your place in the world, and what day it is but by the time it ends with a blistering dance number, everything in your head has turned upside down or downside up. You question the existence of your connection with the thread of the film that finds the ‘animal’ in ‘you’ and the ‘you’ in the ‘animal’, while life’s laugh-track plays in your background. 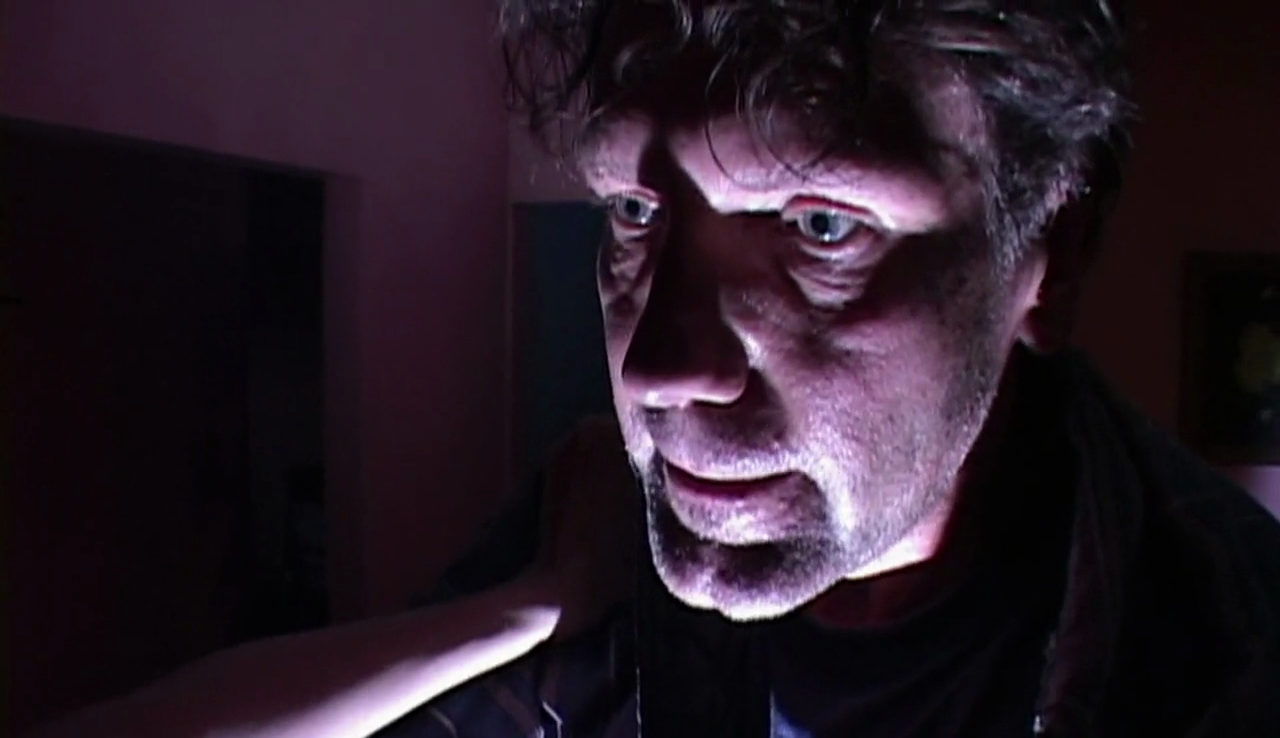 Watching Inland Empire is like burning a hole in the fabric of reality, and watching the world through that hole. This is my third watching of Inland Empire. It’s almost impossible to completely interpret it since it’s neither linear nor cohesive. Throughout the film, there are recurring lines about ‘consequences of action’ and ‘unpaid bill.’ But this line by the neighbor who visits Nikki in the beginning not only sums up this film but almost entire filmography of Lynch to a certain extent- “As he passed through the doorway, a ghost—a reflection—evil was born. Evil was born and followed the boy.” Every Lynchian film is about duality- a hidden part of yourself that you cannot accept, and so it acts on its own. Characters like Bob (Twin Peaks), hobo (Mulholland Dr.), Mystery Man (Lost Highway), Frank (Blue Velvet), and in this movie- Phantom are a manifestation of evil. The doorway refers to a black lodge, or in this case room no 47. The important thing is to identify the victim. In this movie, the real victim is not Sue (Laura Dern) but the girl watching TV. There is a point where her fictional side becomes real. Lynch uses many close-ups to extreme close-ups to capture their confusion and a sense of dread.

Punch-Drunk Love [2002]: A Journey Towards Self-Acceptance