Home»Reviews»Paper Towns [2015]: To Fake towns and beyond!
Reviews

“You have to get lost before you find yourself.” 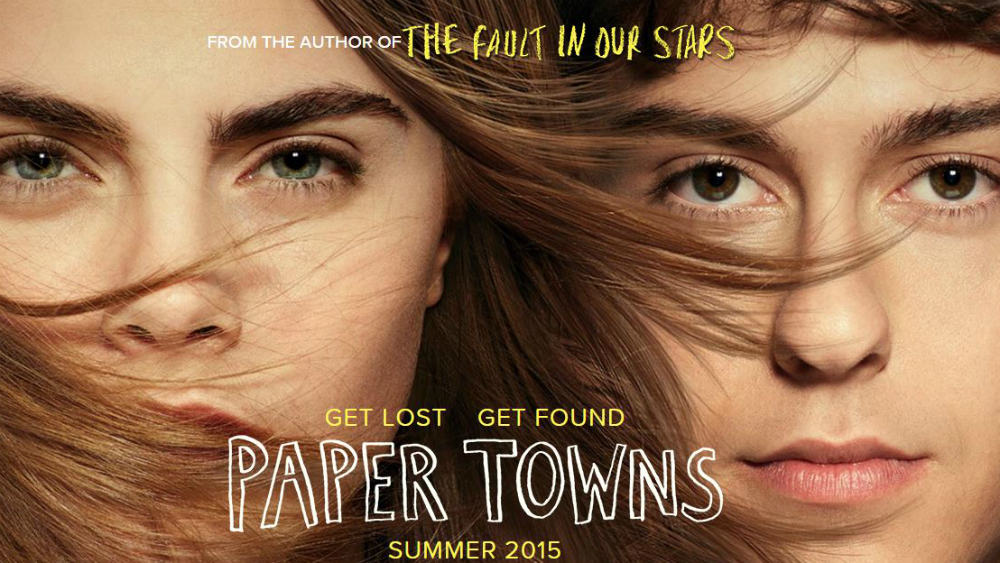 Jake Schreier, who directed the fabulous little indie called Robot & Frank has dived into the famous John Green book and has successfully proselytized the prophecy that the world is beyond attraction and love, even though we always stumble across them and probably get into them till we get there. Paper Towns is a coming-of-age film that doesn’t get it right always, but when it does it transcends the message across quite evidently.

I haven’t read the book so I’ll just throw out what’s out there. The film is not quite like the book. From what I’ve heard a lot of it has been trimmed and the ending has been changed. So if you’re going into the film expecting it to be faithful to the book, it probably won’t. Coming from ardent readers, Paper Towns is a better John Green Book than The Fault In Our Stars. And even though Paper Towns the movie is not as sappy as The Fault In Our Stars, the film lacks the magic that it should have had. 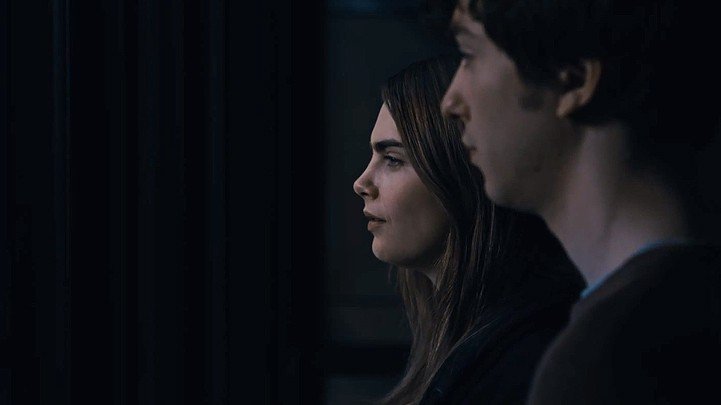 There’s this first 20 odd minutes in the film that are really off-putting. The tone is not right, the characters are not right and you start giving up on the film. But thankfully the tone changes, it starts opening up, the characters start feeling real and interesting. So, if you’re planning to stick by the film and give it its share of nudges, there’s a nice film beneath it.

Paper Towns is basically a road-trip surrounded by the themes of Bromance, adventures and letting go. Unlike The Fault In Our Stars which had Hazel Grace narrating her poignant tale, Paper Towns starts with Quentin A.K.A Q (Nat Wolff) voicing his new discovery of being the neighbor to a girl he would want all his life. As we jump a few years ahead, the film shows how Q and Margo (Cara Delevingne) have drifted apart because of Margo’s overly adventurous nature. Margo is someone who, at a very early age, has understood that life is about figuring things out. Q on the other hand is one of those people who has been told to follow the crowd. Until one night when he finally grows some balls and takes things from Margo’s perspective.

But life doesn’t always give you lemons when you want to make lemonade. Margo mysteriously disappears and the rest of film bases around playing detective & taking a road trip along growing-up lane. Paper Towns is obviously a coming-of-age film and even though it doesn’t have a wonderful and miraculous direction as The Fault in Our Stars, it manages to send the message across. The characters in Paper Towns take time to evolve. For example Quentin played by Nat Wolff seems weird and unlikable as the film begins but once Margo (Cara Delevingne) goes off-screen and he seamlessly tries to follow this idea of her, that’s when the film starts making sense. Nat Wolff doesn’t seem to have great chemistry with Cara. It might be because of Cara Delevingne, who would remind you of the very lovable Emma Stone in a very bad way. Having said that, Nat Wolff has great chemistry with all his friends who are good young actors.

The best part of Paper Towns is obviously the Road Trip. There are shades of other teenage films here and there. I somehow felt that the movie resembled Stephen Chbosky’s The Perks Of Being A Wallflower in more ways than one. But that doesn’t mean it’s a bad film. Paper Towns does not have great dialogues like The Fault In Our Stars and doesn’t over-hammer you with philosophy either.

Final Verdict: The film is miles away from the sappy sentimentality that brought down The Fault In Our Stars for some people. But it’s also not as edgy as it should have been.

Marion Cotillard: 5 Films She couldn't be Part of