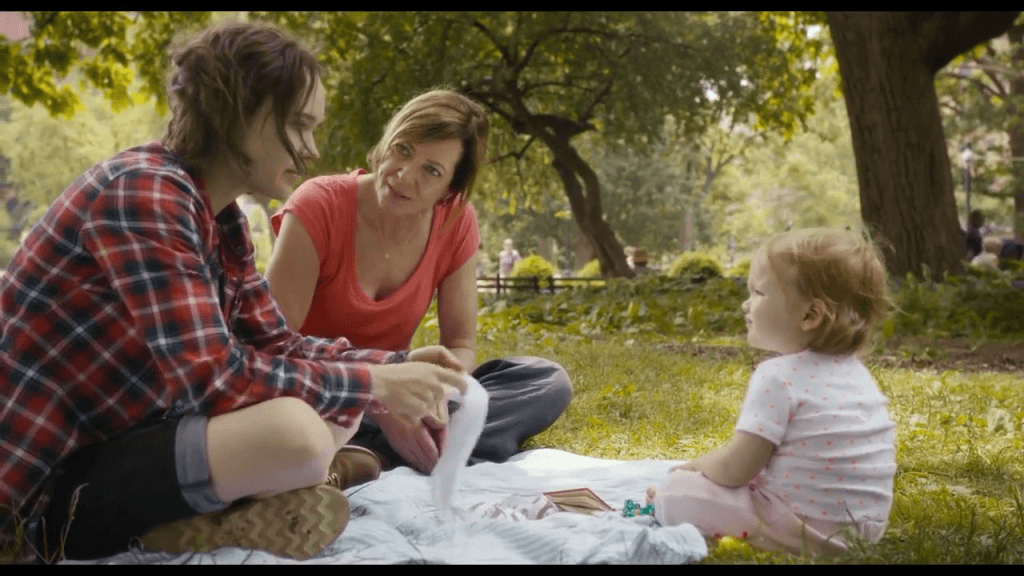 Despondency with the life leads to disillusionment for things you least expect to happen with you, and this illusion drives you to the borderline of sanity and morality. How good or bad it is to depend on someone to plan your own life ? How you recuperate from your own crumbling life which dies a slow death every day? Though ‘Tallulah’ does not primarily deal with the above-said theme, it raises above question in a subtle manner while primarily focusing on three monstrous female protagonists who deem themselves as unfit mothers. The film is stubbornly character driven without going over the top into a mawkishly sentimental zone that it could have easily slipped into, if not for writer & Director Sian Heder’s unphilosophical writing and restrained direction .

Sian Heder let the characters grow in the virtue of their own inherent characteristics rather than moulding them according to the plot progression. Hence these characters feel real even if the situation in which they are feel quite extreme to connect with. The best part of her writing is that she remains unjudgemental and do not drag the film in the moral zone.

Ellen Page stars as a homeless young drifter, who believes in the philosophy of living in the moment, carries uncanny similarity with her breakout performance as a pregnant teenager in ‘Juno’. After she breaks up with her boyfriend over the heated argument about their future, when left deserted, she is compelled to search for him in Newyork city where she winds up in a situation more than she bargained for. 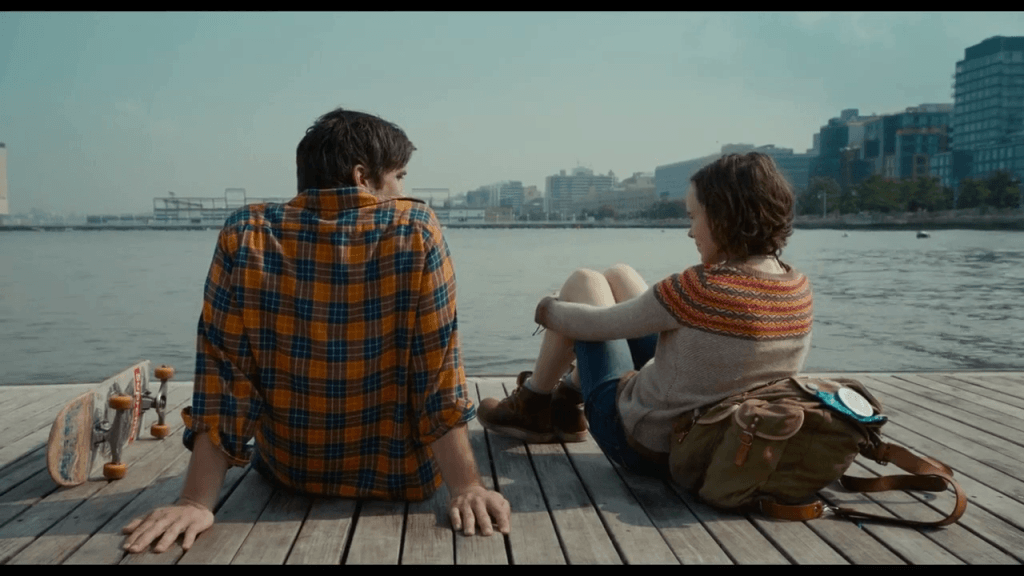 Mistaken for a hotel housekeeper by the rich,eccentric and responsibly crippled Carolyn (Tammy Blanchard), Talalluh, often called ‘Lu’, steals the child and turns to her ex’s mother, Margo (Allison Janney) for help with a lie about the child being Margo’s granddaughter. Page’s chemistry with Janney is natural and wholly believable, even when writer-director Sian Heder’s script digress into the realm of predictability, which it does from time to time.

Margo is a successful academic, art lover who is going through a bitter divorce. Still haunted by her husband’s decision to leave her for a man, vulnerable Margo lives a reclusive life and has no idea about what to do with the remaining life. Lu effortlessly and inadvertently restructures life of Margo and herself, to which Margo objects initially but as she had nothing to lose, she let Lu takes control of her doomed life.

Carolyn’s life is nothing less than a nightmare. Chain smoking, infidelity, husband issues, screaming at her baby. All three female characters are struck with ‘abandonment’, and the film shows how they inadvertently heal from each other’s life.

Tallulah stands out as one of the most compelling women-centric dramas due to its simplistic treatment, Page’s charming and confident performance, empathetic connections between the characters, and Sian Heder’s impeccable writing and direction.

The Neon Demon (2016): Beauty is the only thing that matters