The advent of virtual reality has permutated the world we occupy, rewarding each one of us with a world we can possess, create, mould, and utilize for different purposes. But it doesn’t come without a price. Subverse is a micro-web series that romances and mocks with the present reality in the same breath.

It breathes in the same space as that of Black Mirror but given the grammar of both the series, a comparison would be invalid. Where it merges with the aforementioned, however, is its approach at creating a near dystopian cyberpunk world. Through the creation of human representatives of the virtual elements we come across surfing through the internet and via easy metaphors, Subverse allows us quite a proximate look at the vulnerable selves of our intangible virtual existence. 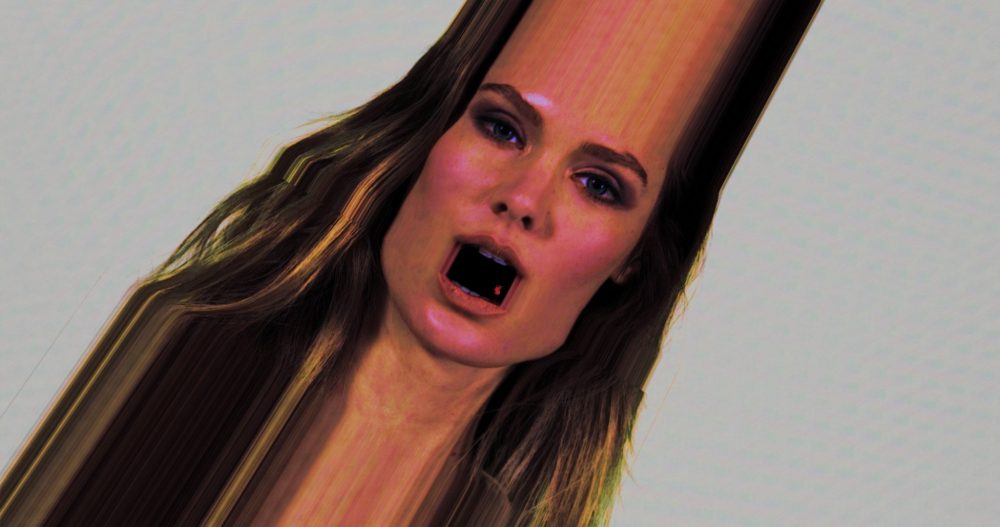 The series is majorly told from the perspective of a single character, as of now, and his occasional attempts at dissolving his isolation. Confined in our cubicles, we are very much evolving into couch potatoes enslaved by the luxuries of the digital life. Even though Subverse isn’t an accurate representation of what the reality is, it succeeds in sketching our foreseeable future.

The experience gets psychedelic in a few frames and pace is extremely fast. Episodes do not stretch beyond a few minutes. Cunningly hinting at cyber extortion and other potential cybercrimes, Subverse pulls us into the narrative that is highly resonating to the daily lives highlighting the increase in social isolation we have subjected ourselves to. The insecurities of the central character become evident rapidly as the series is extremely constricted itself. An absolute inference, however, can only be derived once the series manages to conclude itself.

SUBVERSE is currently on the festival circuit and has won 11 awards including Best Sci-Fi Series at London Short Series Festival, Best Episodic at the Infinity Film Festival Beverly Hills, and the Future Vision Award at the Boston Sci-Fi Film Festival.

My Brilliant Friend (Season 1) Review - A story about controlled anger