The decision was made by the board of the Biennale di Venezia, chaired by Paolo Baratta, which espoused the proposal made by the Director of the Festival, Alberto Barbera. 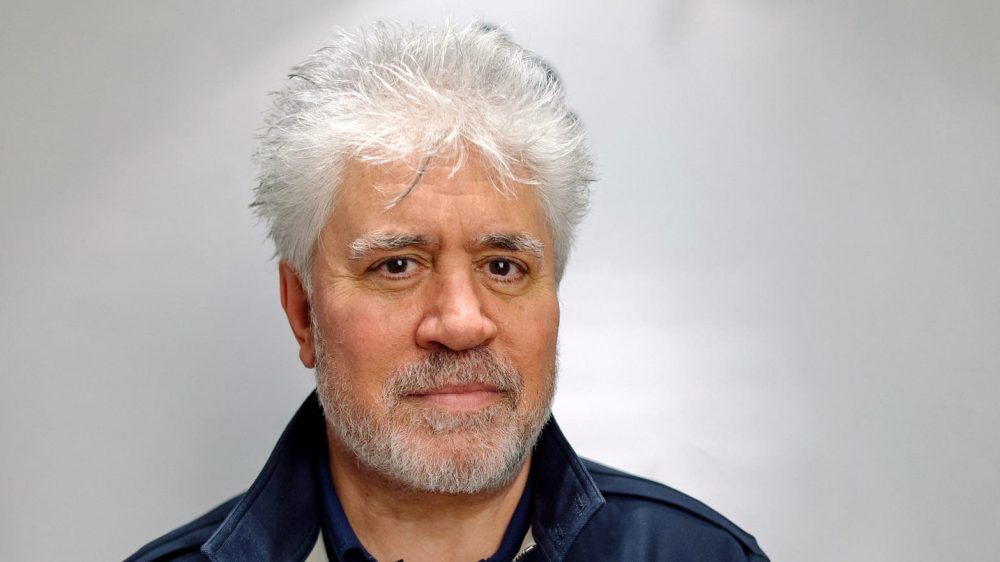 Accepting the award, Pedro Almodovar declared: “I am very excited and honoured with the gift of this Golden Lion. I have very good memories of the Venice Film Festival. My international debut took place there in 1983 with Dark Habits. It was the first time one of my films travelled out of Spain, it was my international baptism and a wonderful experience, as it was my return with Women on the Verge of a Nervous Breakdown in 1988. This Lion is going to become my pet, along with the two cats I live with. Thanks from the bottom of my heart for giving me this award”.

Regarding this award, Alberto Barbera declared, “Almodóvar isn’t only the greatest and most influential Spanish director since Buñuel, he is a filmmaker who has offered us the most multifaceted, controversial, and provocative portraits of post-Franco Spain.”

He continued, “The topics of transgression, desire, and identity are the terrain of choice for his films, which he imbues with corrosive humour and adorns with a visual splendour that confers unusual radiance on the aesthetic camp and pop art to which he explicitly refers.”

Further added, “Lovesickness, the heartache of abandonment, the contradictions of desire, and the lacerations of depression converge in movies that straddle melodrama and its parody, achieving peaks of emotional authenticity that redeem any potential formal excess. Without forgetting that Pedro Almodovar excels, above all, in painting incredibly original female portraits, thanks to an exceptional empathy which allows him to represent their power, emotional richness, and inevitable weaknesses with a rare and touching authenticity.”