Everybody loves a good movie, the glitz, the glamour, and the enigmatic characters. There has always been something quite magnetic about the industry, which is probably why it has inspired so many movie-themed slot games. Slot machines have developed over time, and themes and stories have been added to offer more player appeal and to add to the entertainment value. 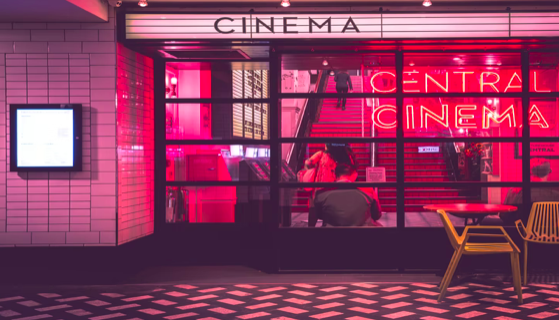 What is the Attraction?

The primary attraction is the fact that these games are themed. They carry great appeal for players as they step into the movie world, a world that allows them to relax and unwind while they play and the reason why developers and operators have made each game slightly different for their users, spicing things up with variety.

Themed games also draw the attention of people who may not otherwise have been users but who are fans of the specific movie or franchise and are immediately attracted to the idea of the movie itself and tackle the game with gusto becoming completely immersed in it.

Developers make sure they keep up with the latest trends and blockbuster movies and continually design new games to hold player appeal while still keeping the attention of those who enjoy the classic movie themes. These themed games include symbols and music which relate to the movie. They are now even able to include real video footage from the movie, making for an exciting, almost interactive, and rewarding experience for players.

Which Movies Make the Grade on the Themed Slots?

This slot game is based on the 1980s movie starring Tom Cruise and Val Kilmer, who fight for supremacy of the skies feuding and displaying all of the testosterone ones can imagine fighter pilots do. It is a 5 reel, 243 ways to win the game by Playtech, includes the iconic soundtrack, and features many of the movie’s stars. Whether you spin on a Dogfight Wild or try the Danger Zone Free Games feature, this game is a cult classic, just like the movie it was based on. Stepping into the world of Maverick, Iceman, and Goose may put you in the Danger Zone, but it certainly offers great entertainment.

Jurassic Park is another classic movie that brought the world of dinosaurs to life in one of the most vivid and enthralling movies of its time. Following this theme, The Jurassic Park slot game, developed by Microgaming, offers players an in-depth and adventurous gaming experience, including eye-catching symbols of dinosaurs like the renowned T-Rex, the vast Triceratops, and the voracious Velociraptor. The developer has produced the most engaging, high-quality graphics which draw players deep into Jurassic World. The game has high praise from players who engage with the variety of prehistoric creatures and the original cast of characters from the movie. Playing this game will allow you to step back in time with nostalgic excitement. 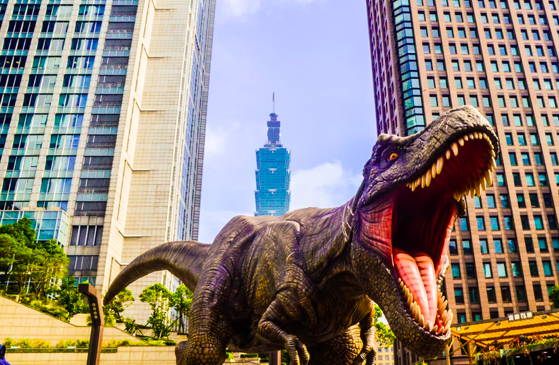 Many of us can admit to eagerly awaiting the release of the next Marvel movie. The array of comic book-based movies is iconic, and our days of paging through a childhood Spiderman comic have now been brought into the Marvel collection of slot machines. The Incredible Hulk, The Fantastic 4, Batman, Captain America, Xmen, and Thor, to name but a few. No matter the Marvel movie theme they follow, these games hold huge appeal for players and movie lovers alike.

Powered by Playtech, the Iron Man 3 slot game is based on the 2013 Iron Man 3 movie starring Robert Downey Jr. The movie is ranked in the top 20 highest-grossing movies of all time, with 4 of the Avenger movies featuring on this list too. This is a 5 reel game with 25 pay lines and offers players brilliant graphics to enhance gaming enjoyment while they see whether Iron Man, War Machine, and Iron Patriot can save the world.

Also well enjoyed and powered by Playtech is another in the Marvel series of slot machines, The Avengers. Having 20 pay lines, this game features all of our favorite Marvel characters; Captain America, Iron Man, Hulk, Thor, Black Widow, Hawk Eye, and Nick Fury. The game follows the storyline of the movie where Nick Fury engages the services of Iron Man, Captain America, Thor, and Hulk to save the world from the villain Loki. The Wall of Heroes Bonus Feature is a big attraction to this game, as is the number of free game features. Featuring so many Marvel heroes in one game, it is easy to see why this movie-themed slot game is so popular and is so highly ranked. 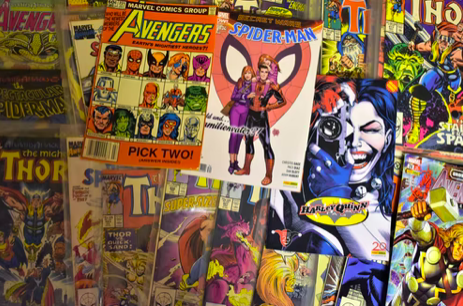 What is a movie theme without an absolute classic love story! Although written centuries ago by William Shakespeare, the story of love found and love lost lures us all. This historical play was subsequently made into a movie by Franco Zeffirelli in 1968, with many other versions to follow, proving that even as a classic, the story and theme are still popular today; hence the theme has found its way into a slot game.

Blueprint Gaming has recently released this love-themed game, including all of the classic symbols of love; hearts, roses, doves, and crests, and of course, the one symbol which killed the star-crossed lovers, bottles of poison. Developers have delivered a well-designed game with some wonderful graphics, and if you want to take a chance on love, then this 5 reel, 20-pay line movie-themed slot game is just the thing to get you feeling love-struck.

We’ve come a long way since the classic slot machines depicting bells and fruit. Whether it is Hollywood or Bollywood, Iron Man or James Bond, we are all drawn in. When we play movie-themed slot games, we get to be a part of it all for a couple of hours, the stories, the settings, the high life, the excitement, and rubbing shoulders with famous and iconic characters, well, in our imaginations at least.

Why Classic Games Tend to Translate to Better Movies