One of the most exciting and unpredictable categories in this year’s Oscar race is surprisingly that of the best-animated film. A lot of the precursor awards were split. Two Netflix films are in the mix. Frozen 2 became the biggest animated hit ever and still missed out on a nomination. This is indeed a category to watch out for on the big night. As someone who’s always loved animated films and never grown out of them, I enjoyed this year’s crop too and here’s how I’d rank them. This is a preferential ranking and in no way an objective statement. 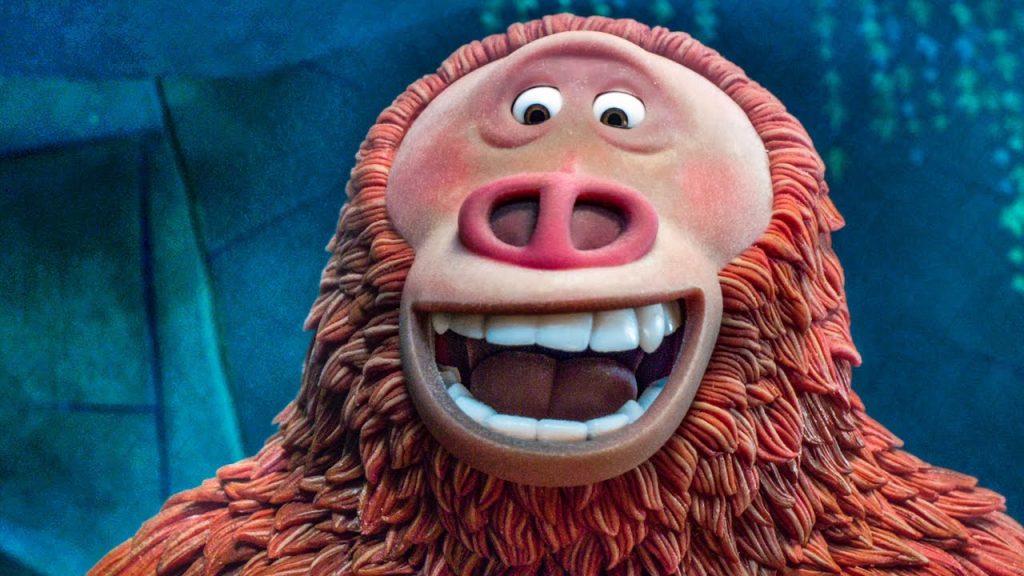 Laika’s animation style is unique and renowned and their latest offering is a visual treat. It’s a globetrotting adventure with likable characters who have good chemistry. Hugh Jackman, Zoe Saldana, and Zach Galifianakis bring the star power and do fine voice acting jobs. There are some good deadpan humor and the occasional unexpected plot turn.

However, the protagonist’s character arc is one we’ve seen countless times before and the script doesn’t do anything to make it fresher. Some of the plot points are a bit repetitive and the villains are caricatures. It’s an enjoyable enough flick that coasts by but, is, the weakest of the nominees. 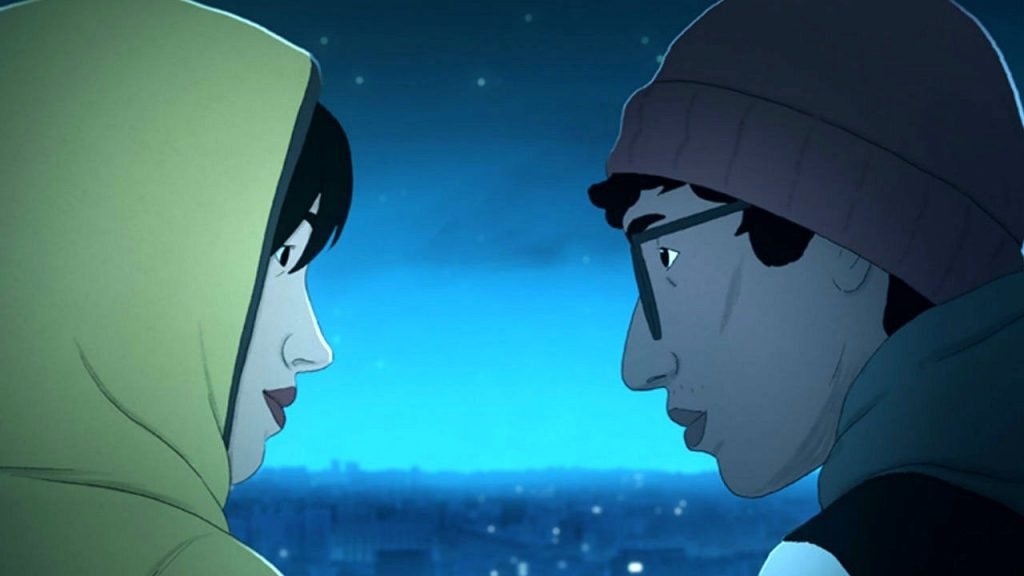 I was really excited to watch this film. It burst out the festival circuit to much acclaim and many accolades. Furthermore, it’s the only nominee that’s catered more towards adults than children and the hook seemed very exciting on paper. While I was engaged and invested through its 80 minutes, I couldn’t connect with its deeper themes and meanings in a wholly satisfying way.

The film has many hidden metaphors and has a lot to say, but it didn’t always seamlessly translate these into the narrative. The ending especially was a bit too ambiguous for my liking. It’s a film I appreciated more upon reading different people’s interpretations of it. Regardless, I did enjoy the characters, the very unique journey we go on and the somewhat melancholy Paris setting. The score was commendable too. Perhaps my fondness for it will grow upon re-watches over time. 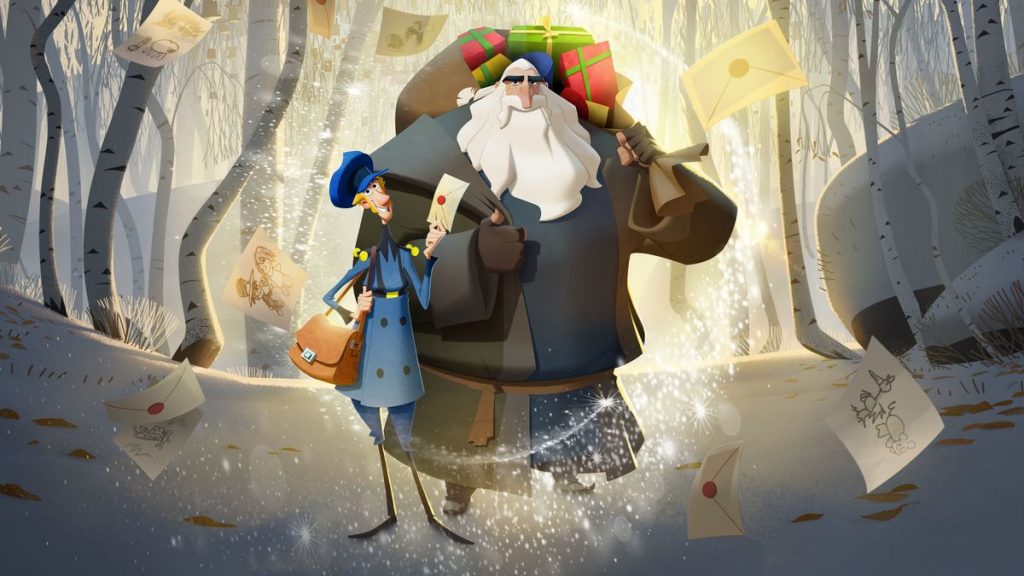 Klaus was the most pleasant surprise of the bunch for me. I don’t think I’d have even bothered watching it had it not been nominated but I am so glad I did. The age-old Christmas tradition of Santa Claus gets an inventive and dazzling origin story. Like Missing Link, the protagonist’s arc is predictable and one that we’ve seen countless times before. However, the film’s constant energy, lush and stunning animation style along with the witty dialog elevate it above that.

There’s plenty of humorous and heartfelt moments that blend well. The film has some subtle commentary and succeeds in effectively conveying its messaging without seeming preachy. It’s an absolute treat for children and adults alike. I was immensely entertained and wouldn’t mind if it won.

2. How To Train Your Dragon: The Hidden World 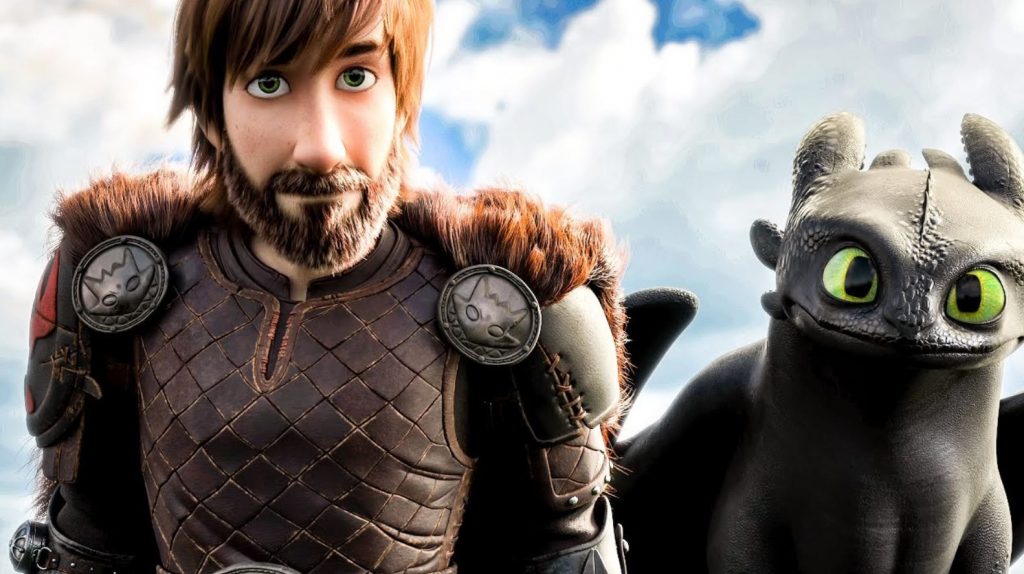 I found myself smiling within minutes of How To Train Your Dragon: The Hidden World. It wastes absolutely no time in plunging you back into this world. You’re instantly reminded of why you fell in love with it in the first place. The animation is the best it’s ever been. The colors really pop on a giant screen and the visuals are striking.

The one thing this series has been, for better and worse, is consistent. Everything that worked in previous installments works wonders once again. Unfortunately, the few staple shortcomings are also on display. The villain especially sticks out as one-note and uninteresting. He also makes questionable decisions that serve only to move the plot in convenient directions. However, the story soars when focusing on its primary characters and their inner conflicts. Hiccup gets to go through another well fleshed out character arc. There’s plenty of action, adventure, and humor that kept me thoroughly entertained and invested in the film’s run time.

It never flies as high as the earlier installments, but How To Train Your Dragon: The Hidden World is an emotionally satisfying, beautifully animated and engaging adventure that gracefully wraps up one of the best modern-day trilogies. Even though it isn’t my favorite in this category, it’d be a shame to see this beloved franchise call it a day sans any wins. 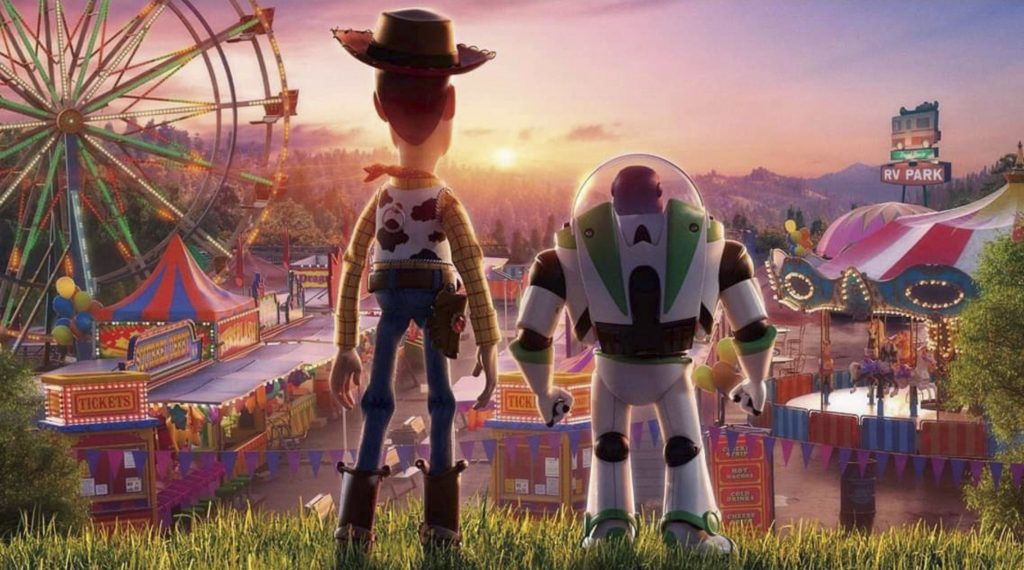 I was not happy when this film was first announced. The trilogy is perfect and Toy Story 3 was one of the most beautiful endings in cinematic history. It made a billion dollars, won the Oscar in this category and even got the best film nomination. How could they possibly follow it up? And why did they need to (except for the obvious answer – money)?

Well, turns out all my doubts and concerns were for nothing because Toy Story 4 is another heartfelt, exciting and enjoyable adventure. It’s 100 minutes of sheer joy and delight. The animation is Pixar at the top of its game, and the plot goes in meaningful new directions that feel organic. There is enough here thematically to make you think as well. Even though a few subplots feel recycled, the addition of new characters and fresh environments help the film stand out from those that have come before. It’s also a larger story that opens up the world of toys more than the previous installments have. And it’s quite funny throughout.

Read Our Review: Toy Story 4: A Picture You Enjoy But Do Not Take Home

The ending isn’t as perfect as Toy Story 3’s, it’s still emotionally fulfilling and well done. My only real complaint is the limited screen time for returning characters, especially Buzz Lightyear. They can continue to make these movies for as long as they want to – and can count on me being there to watch them. Even though it isn’t the best Toy Story (that distinction still belongs to part 3 which may just be my favorite animated film ever), it’s a worthy successor and still easily the best of this bunch of nominees in my opinion.

A win for this previously awarded franchise and for Disney/Pixar as a whole won’t be as exciting as any of the other nominees winning. But I can’t deny that it was my favorite film of the bunch and even among my overall favorites of the year. Buzz, Woody, and the gang – you’ve got a friend in me!

20 Years of Hrithik Roshan - The Story So Far