Reading a series of Roger Ebert reviews in 2010 made me realize for the first time that film critics aren’t just people who tell us what to watch and what not to watch at the movie theaters but they are artists in their own right. They interpret films in ways, others can’t. He would have turned 75 today, here are Roger Ebert’s Ten Greatest Films of All Time: 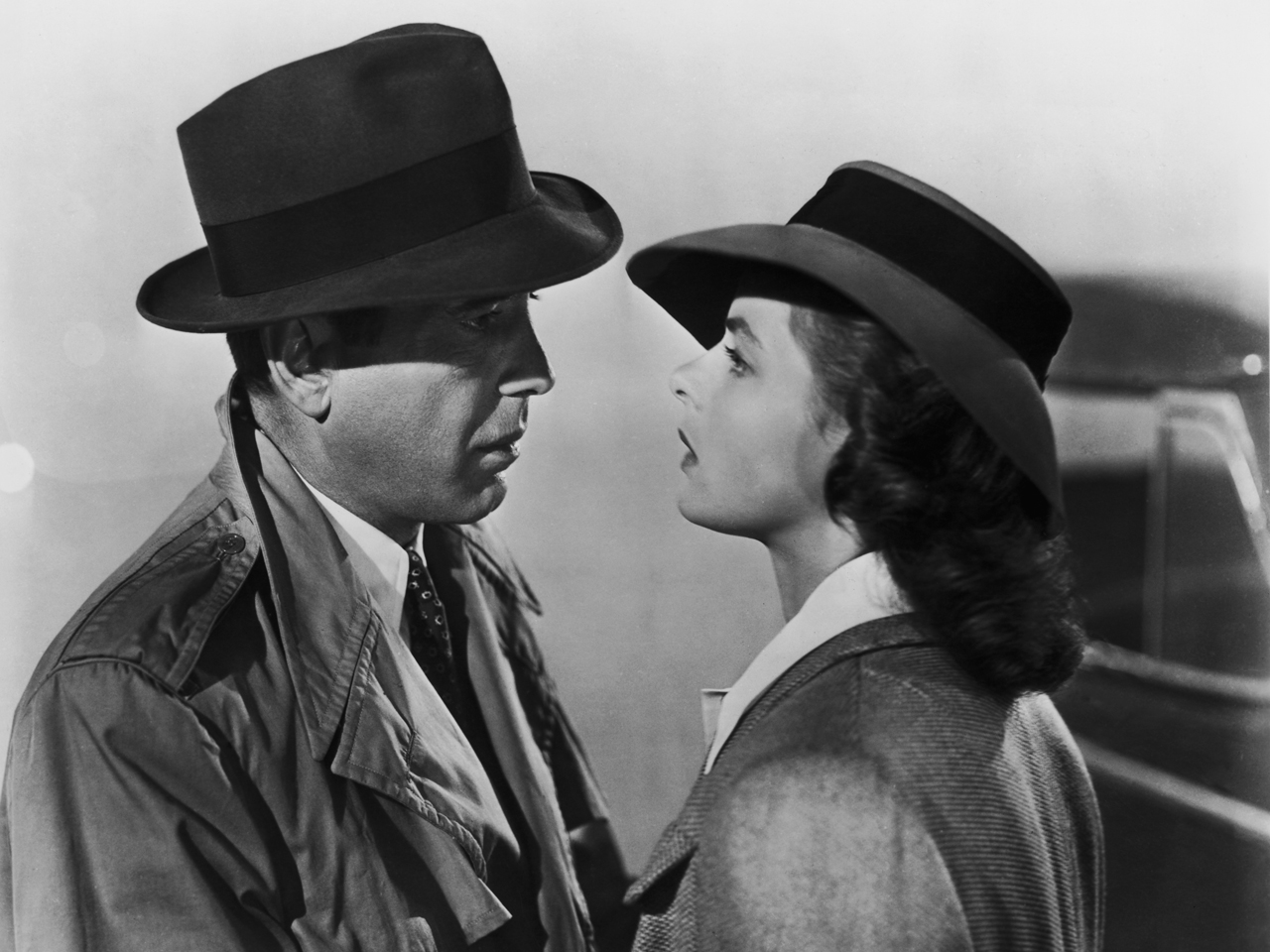 “After seeing this film many times, I think I finally understand why I love it so much. It’s not because of the romance, or the humor, or the intrigue, although those elements are masterful. It’s because it makes me proud of the characters.” 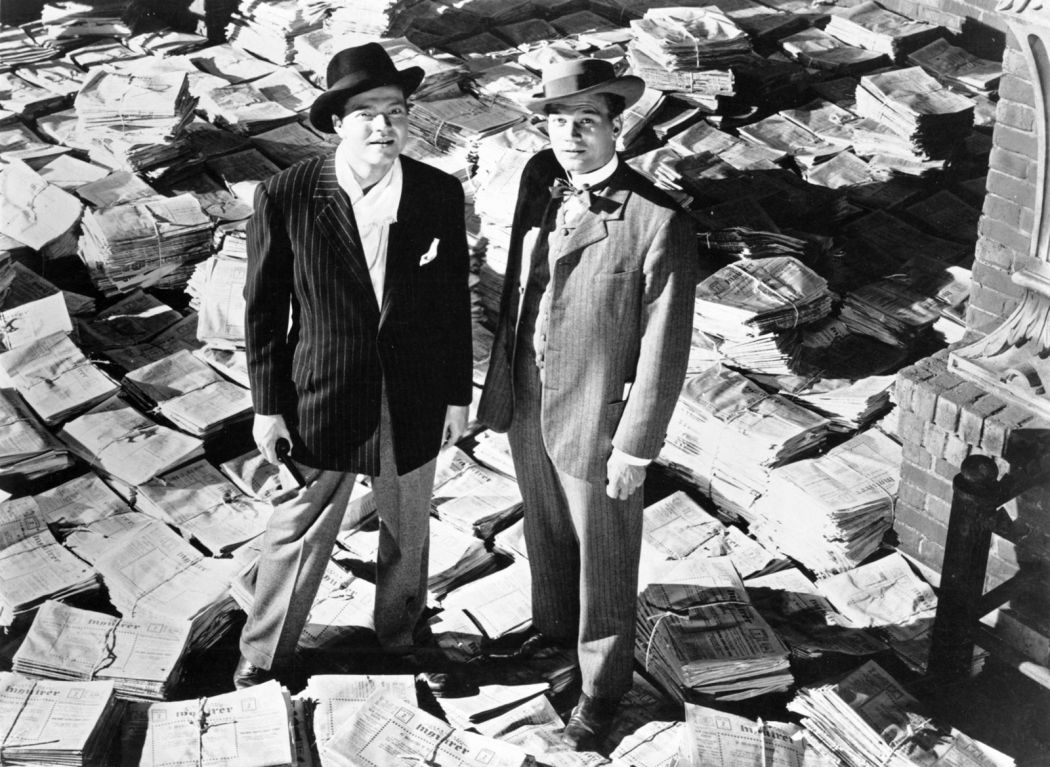 “Few films are more complex or show more breathtaking skill at moving from one level to another. This film, which is routinely named the best film of all time, almost by default, in list after list. Maybe it is. It’s some movie.” 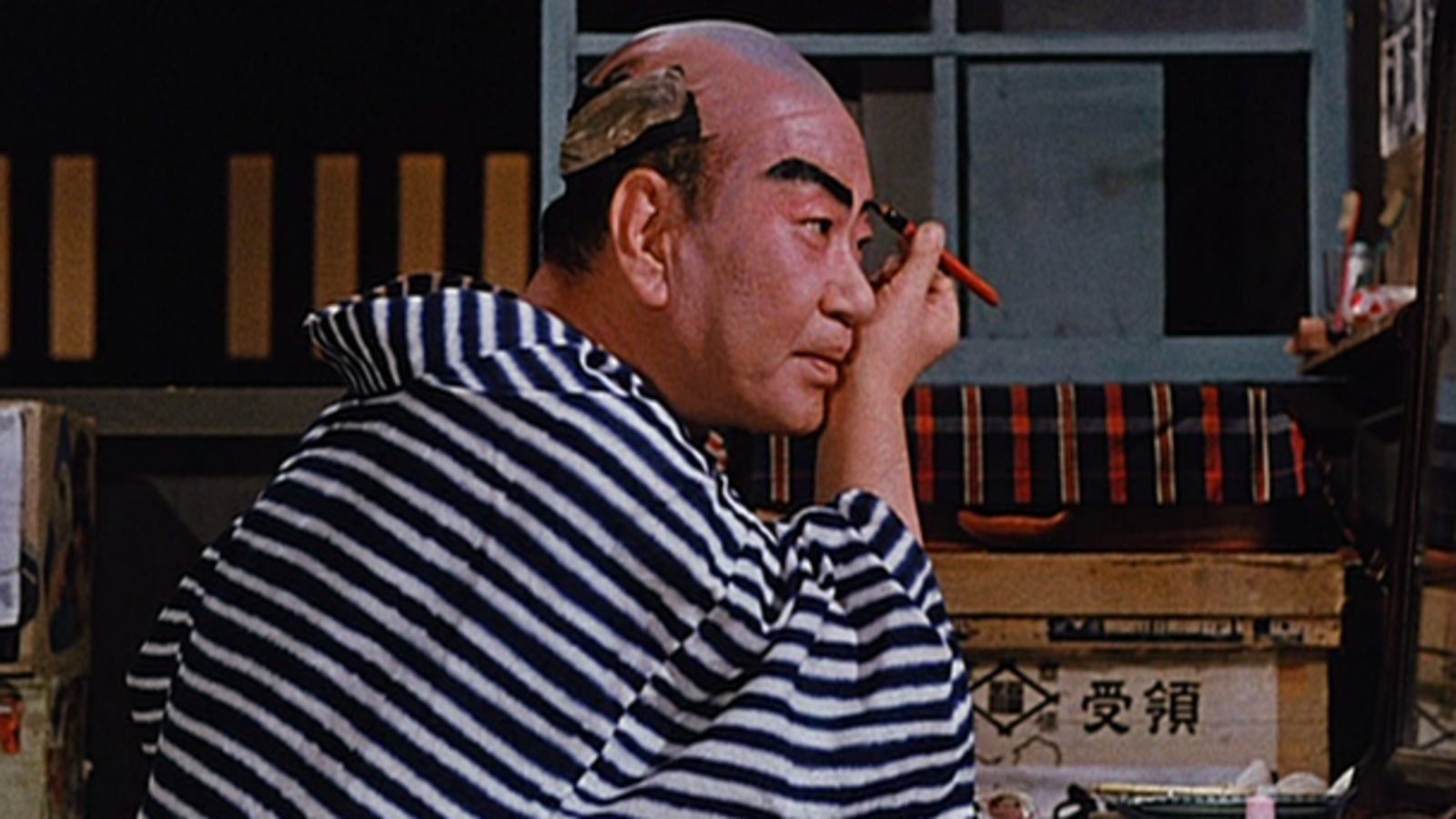 “Floating Weeds,” like many of his films, is deceptively simple. It tells of a troupe of traveling actors who return to an isolated village where their leader left a woman behind many years ago and, we discover, he also left a son.” 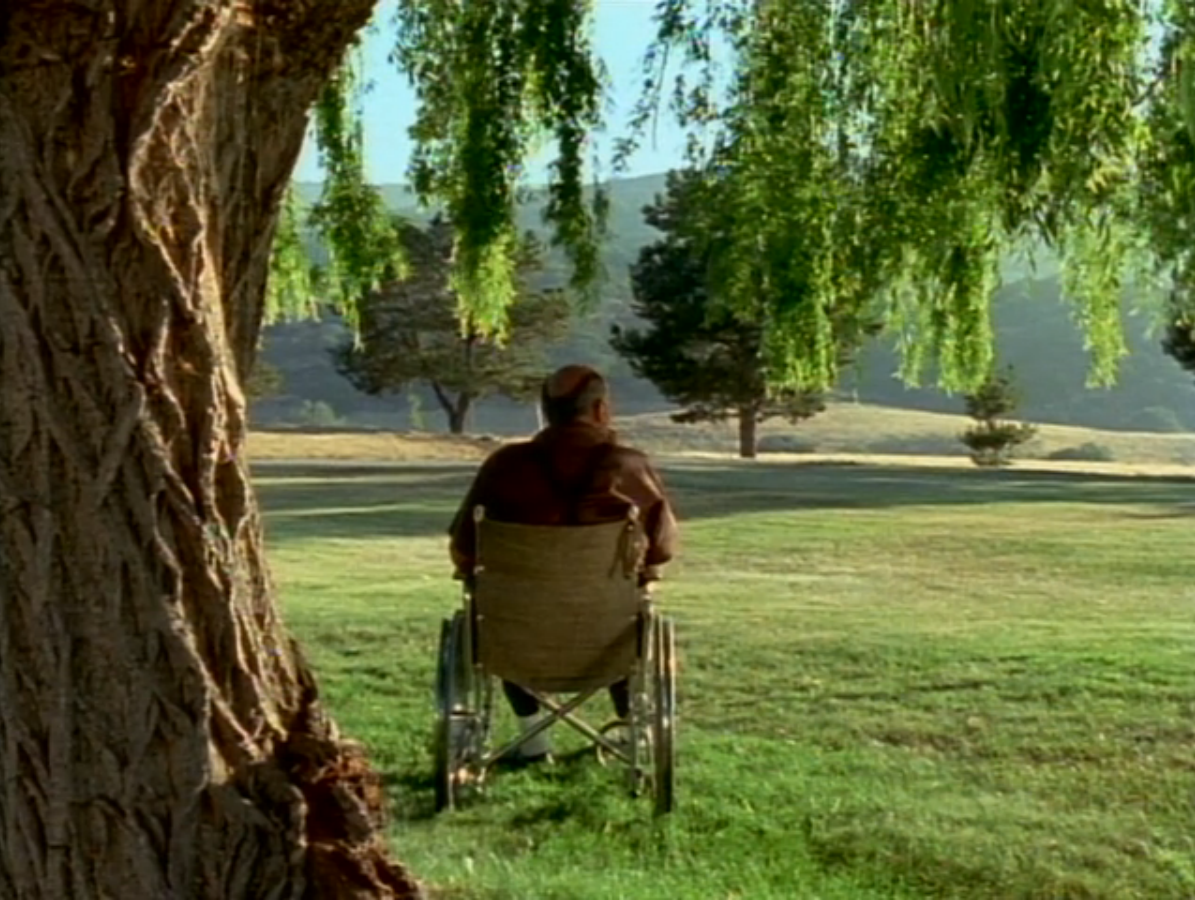 “Made in the late 1970s by Errol Morris, it would appear to be a documentary about some people involved in a couple of pet cemeteries in Northern California. But Morris is not concerned with his apparent subject. He has made a film about life and death, pride, and shame, deception and betrayal.” 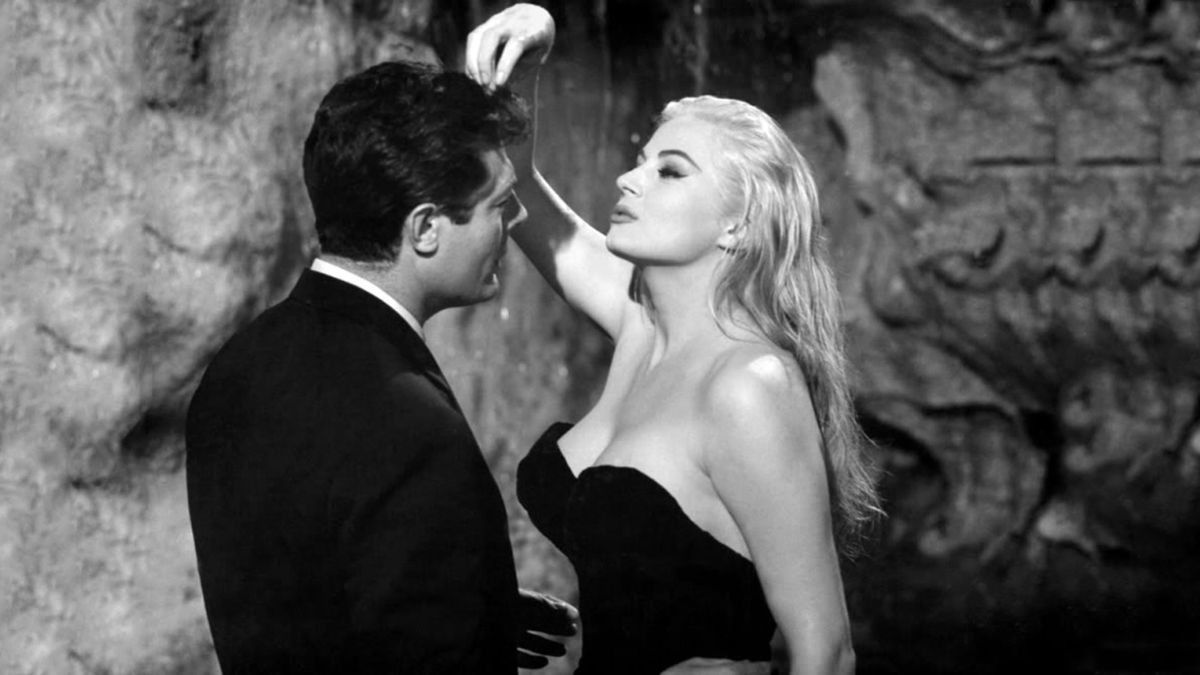 “Fellini’s 1960 film has grown passe in some circles, I’m afraid, but I love it more than ever. Simply look at Fellini’s ballet of movement and sound, the graceful way he choreographs the camera, the way the actors move. He never made a more “Felliniesque” film, or a better one.”

“I do not have the secret of Alfred Hitchcock and neither, I am convinced, does anyone else. He made movies that do not date, that fascinate and amuse, that everybody enjoys and that shout out in every frame that they are by Hitchcock. In the world of film he was known simply as The Master.” 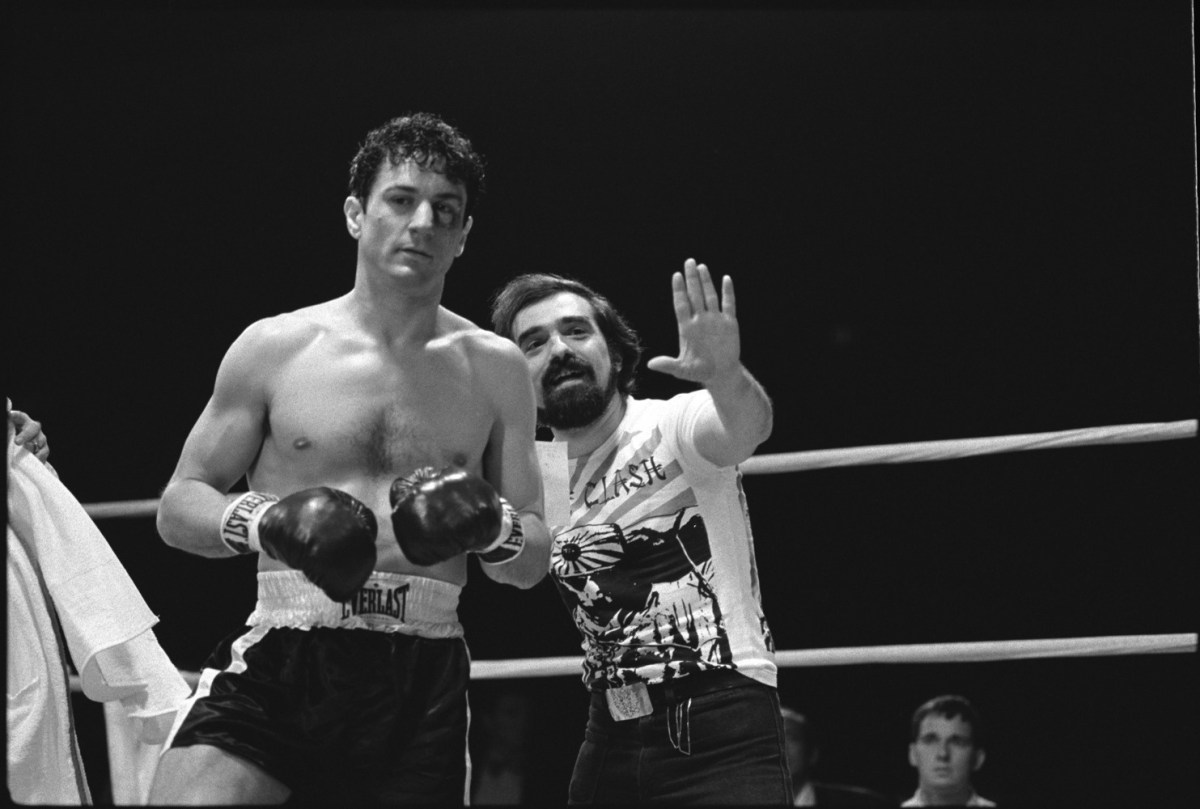 “Ten years ago, Martin Scorsese’s “Taxi Driver” was on my list of the ten best films. I think “Raging Bull” addresses some of the same obsessions, and is a deeper and more confident film. Scorsese used the same actor, Robert De Niro, and the same screenwriter, Paul Schrader, for both films, and they have the same buried themes: A man’s jealousy about a woman, made painful by his own impotence, and expressed through violence.”

“This movie is on the altar of my love for the cinema. I saw it for the first time in a little flea box of a theater on the Left Bank in Paris, in 1962, during my first $5 a day trip to Europe. It was so sad, so beautiful, so romantic, that it became at once a part of my own memories — as if it had happened to me.” “I have very particular reasons for including this film, which is the least familiar title on my list but one which I defy anyone to watch without fascination. No other film I have ever seen does a better job of illustrating the mysterious and haunting way in which the cinema bridges time.”

“Film can take us where we cannot go. It can also take our minds outside their shells, and this film by Stanley Kubrick is one of the great visionary experiences in the cinema.”