“We’re not bad people. We just come from a bad place.”

British visual artist turned filmmaker Steve McQueen’s second feature film Shame (2011) opens with the central character Brandon (Michael Fassbender), a handsome and successful New Yorker,  lying naked in bed, blue sheets covering his pelvis area and one hand rests lower near the stomach. Not only there is any emotion on Brandon’s face, but also stillness encompasses the whole frame, which made me think that I had hit a pause button by mistake. There’s some movement or noise outside the frame and then slowly Brandon gets out of bed, opens the shutters to allow the bright sunlight on the crumpled bed. In that luminous sunshine, we could surmise his elementary feeling – ‘Shame’.

What follows the opening shot is a montage, where Brandon in his subway journey ravishes a woman he had never met before with his piercing, lust-filled eyes and it is inter-cut with anonymous sex with prostitutes and then inter-cuts with his apathetic looks & naked parade in the morning after sex. It’s all just a mundane ritual for Brandon, who is fiercely addicted to sex. Similar to that stripped-off nature of his bland sky-rise apartment, Brandon’s sex escapades are stripped-off intimacy and eroticism. So, sex is not what he desires; it is a need. He represses his emotions into an inner bottomless void that any form of ‘release’ gives him a fleeting relief. 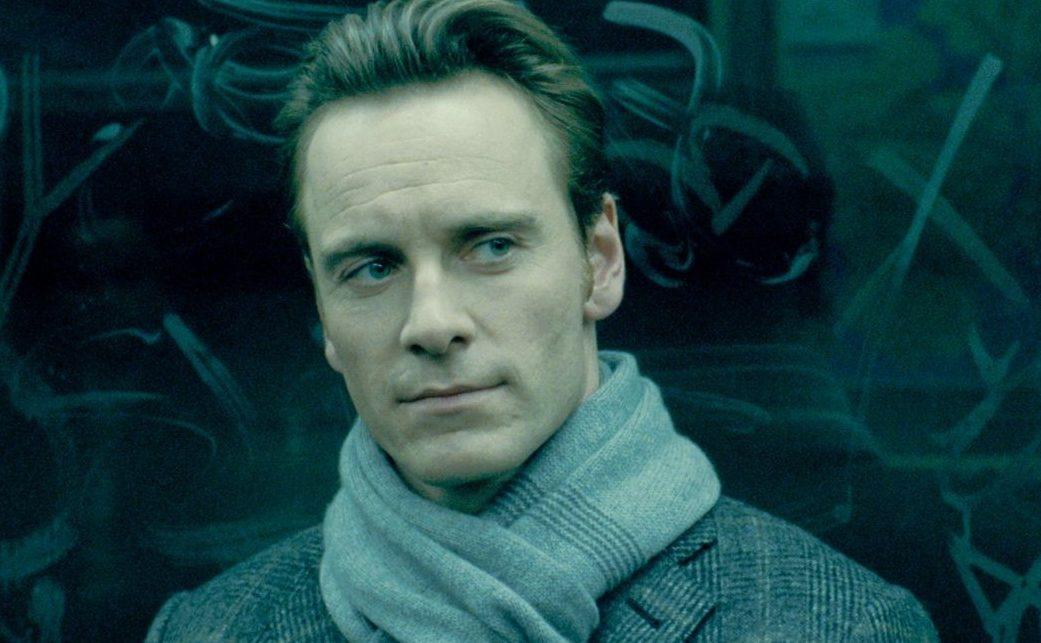 On one hand, his sexual addiction is branching its way to office spaces, while on the other hand, Brandon’s much-coveted private space is broken through by the entry of sister Sissy (Carey Mulligan). Brandon is not only defined by his need for sex, but also by his need to control others or at least feelings of disgust and shame.

Sissy is all over his personal, private space, strewing her belongings all over the living room. She sleeps with Brandon’s boss David after just 20-minute conversation in a high-rise restaurant. Unable to control his rage and disgust, Brandon jogs in the middle of the night (the resulting tracking shot is so elegant and handled with deftness).

When Sissy later at night crawls into his bed to just snuggle him, the controlled emotions, bursts out of him in the form of anger. Brandon has manifested boundaries in life and kept away the ‘shame’ amidst the slow invasion of sex addiction. The self-hate or self-disgust we have for ourselves is different from feelings of shame.

Shame makes us cower within, only when we let a person inside our world (or if they force their way into our world). Sissy’s desperate need for human connection broods into his obsession for sex, which indirectly sets Brandon off into a self-destructive mode (annihilating those boundaries). Now the vicious cycle gets complete: more self-destruction, more shame and vice-versa.

What makes the emotionally detached Brandon to not devolve into the path of Patrick Bateman (of “American Psycho”) is his inherent humanity which does possess a genuine affection for others. It is evident in tears he sheds for Sissy’s aching rendition of ‘New York ’ song or when he desires to feel real intimacy with co-worker Marianne (Nicole Beharie). Taking that step towards intimacy or love becomes a testing experience for him.

We see Brandon before entering the restaurant for his first date with Marianne, hesitating whether to go in or not. Despite his stunted emotional perspective, the date doesn’t turn out to be a disaster. After packing up all the porn and throwing it into the trash, he interrupts Marianne at the office to passionately kiss her. Brandon whisks her off to a hotel with a gorgeous view. There’s an emotionally and sexually charged up foreplay. He comes very close to win over addiction through tangible intimacy, but that genuine feeling itself leads to disability to perform sexually. Then that inner turmoil is temporarily assuaged by having meaningless, no hang-up sex with a prostitute. These events make “Shame” a fine examination of addiction without just pertaining to the topic of male sex addiction. 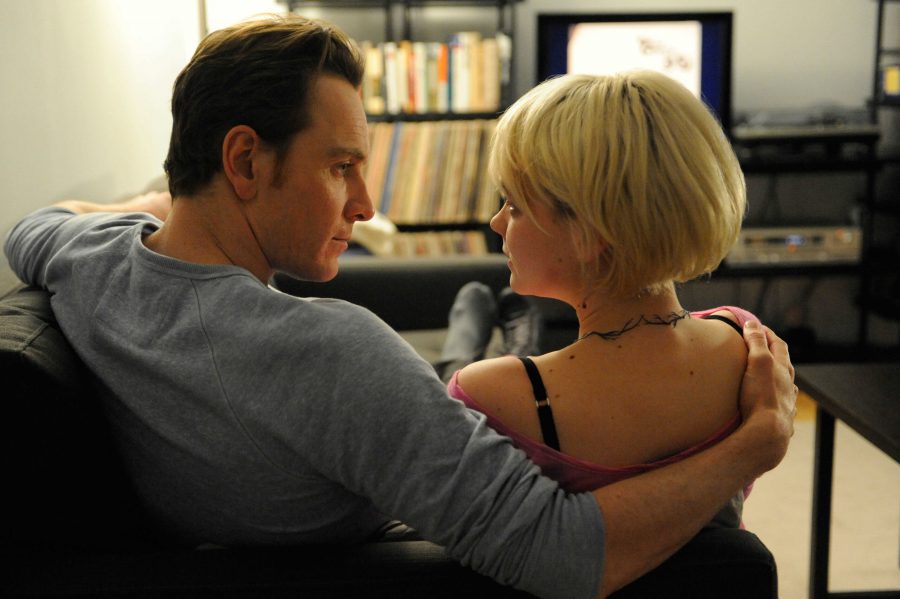 It shows how one step taken in forward to fight the addiction, pushes the individual numerous steps backwards. The closer possibility of hitting the rock-bottom immediately after fleeting moments of hope is a frightening aspect of any form of addiction. Will ‘shame’ help one eventually break through addiction?

The fittingly ambiguous ending asks this question. No one is cured of his/her addiction through divine interventions. It happens when one is able to take a hard raw look at himself. But, even then there is no strong assurance that the person will hit new lows. All there’s left is to hope. By bringing in our own cognition on personal addictions or by relating it to our own loveless emotional state, we can find many disturbingly relatable emotions in “Shame”.

The world in which this movie is rooted simplifies sex as a mere exercise to soothe highly pressurized lifestyle rather than as an act of intimacy and love. The alleged soothing of one-night stands or wadding the money to hooker, in fact, put more stress in the soulless daily routines.


Director McQueen has got the great knack to layer the thoughts into his visuals. His immaculately composed shots and harrowing colour schemes (cinematographer: Sean Bobbitt) are a language in itself, buzzing with meanings. His intimate frames and immense tenderness inundate us with feelings of shame as if we are surveilling these sensitive individuals.

The modernist cityscapes channels in the alienation one could often feel in the works of cinematic masters Kieslowski or Michaelangelo Antonioni. One particular scene stands out in the alienated landscape. Brandon stares at a high-rise apartment, where a couple has passionate sex, the girl pinned to glowing glass window. The shot encompasses the other apartment glass windows, where people are going on with their routine life, making it a giant canvas of the painting. There are few missteps and melodrama in the narrative, but what truly makes it a towering success is the acute, bold performances of Michael Fassbender and Carey Mulligan.

The insular and clingy nature of Brandon and Sissy is impeccably rendered by the two actors. The way they repel and come close together may not be easy to watch, but it is hard to avert our gazes from them. Fassbender wondrously enacts Brandon’s ultimate collapse, while the rain and grey desolate pier witness his misery.

The characters in Steve McQueen’s “Shame” (99 minutes) with their little showcase of emotions are constrained inside differently shaped glass structures like fish in the aquariums. It is more about a man’s self-destruction in a controlled and compulsive environment than being mere psychobabble on sex addiction.