For years villains have been an integral part of our movies. Even though the protagonists in our Hindi films have always had the last laugh, yet it is the antagonist that makes them look larger than life. Since years now, the antagonists in our movies have evolved like no other character has. While the heroes’ characters are more or less cut out from the same skin, it is the antagonist’s character that has changed many a garb, many a persona, many a mode. All these years we have had some baddies, the names of whom have been etched in our memories. These characters have been able to leave a lasting impression in our minds with the likes of Kancha Cheena, Gabbar Singh, Mogambo, Shakaal, Loin and so many more. In fact the evolution of the baddies has made the film writers challenge themselves to chalk out characters that can be bigger than the heroes.

Now we all know that the bigger the villain, the sweeter is the revenge that the hero succeeds in getting. That’s the fodder that audience relishes the most. In spite of how powerful the baddie is depicted in the movies, the hero must be able to succeed and yet all the strength, all the manpower, all the grandeur that the villain accumulates; everything gets diminished by the much loved hero. This not only makes the audience feel that they must and they can overcome the negative in their lives but also creates an ‘out there’ character that needs to be squashed. Nevertheless, over the years, baddies have evolved into people who are not developed as the larger than life persona with added histrionics, but people who are almost like the hero with just a streak of negative that needs more of a psychological strength to defeat than physical. Having said that, it is difficult to ignore that as the heroes beefed up to take on their role as the defeater, the villains beefed up too, in order to match up the strength. In the recent years, we have noticed some superb villains who have matched up to our heroes in every way and have emerged a winner with their performances on screen.

Who would have thought that after a blink and miss appearance in the film ‘Stanley ka Dabba’, Vidyut will emerge as a force to reckon with in his debut movie ‘Force’. More than John it was Vidyut’s muscle power that was talked about in the movie. That year, Vidyut got nominated for almost all the awards for his debut. Now, we don’t just have an action hero here, we have a stuntman who is a league of his own. With having learnt Kalaripayattu since the age of 3, Vidyut is pretty proficient in various other forms of martial arts and is now focusing on Anti Gravity Yoga and Suspension TRX as a part of his workout regime. With the movie ‘Commando’, Vidyut established himself as the new age action actor who did not sue a body double or cables for his stunts in the movie. 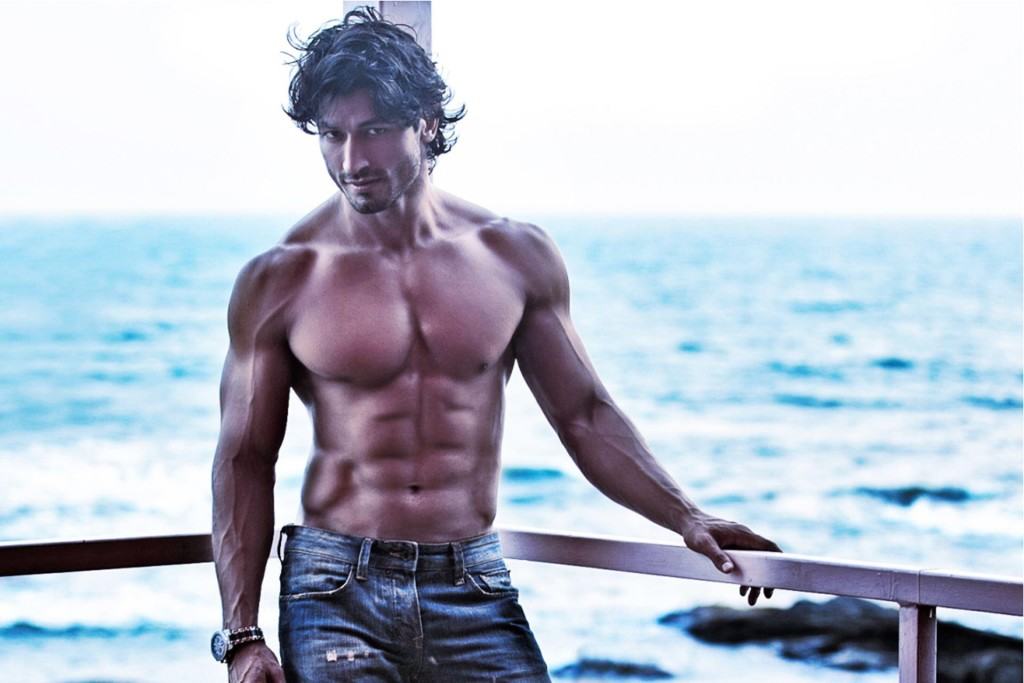 Bestowed with good looks, Vidyut has made his presence felt in movies like ‘Bullet Raja’ and the Tamil movie ‘Thuppakki’. With successful appearances in Tamil and Telugu films, Vidyut is now busy with ‘Commando 2’ and ‘Yaara’ along with a few other projects. This vegetarian hunk is a promoter of healthy living and runs an initiative to teach self-defense techniques to women. We surely are looking forward to seeing him more on screen in 2016-17.

Tahir made a swift, smooth entry into the baddie world after making his screen debut with ‘Kismat Love Paisa Dilli’. He also made a brief appearance in ‘Kai Po Che!’ and ‘One by Two’, but it was his official film debut with ‘Mardaani’, where Tahir made his presence felt in the most chilling way. Mardaani gave us a character, Karan Rastogi, who was ideal for being the most hated character for women. Playing a human trafficking kingpin, he brought down chills along the spine with his psychotic representation that was loosely inspired from the American series Breaking Bad. His persona on screen was so intimidating that in spite of his good looks he was hated like no other. Without displaying any muscle power he was able to terrorize the audience by his sheer presence on screen. 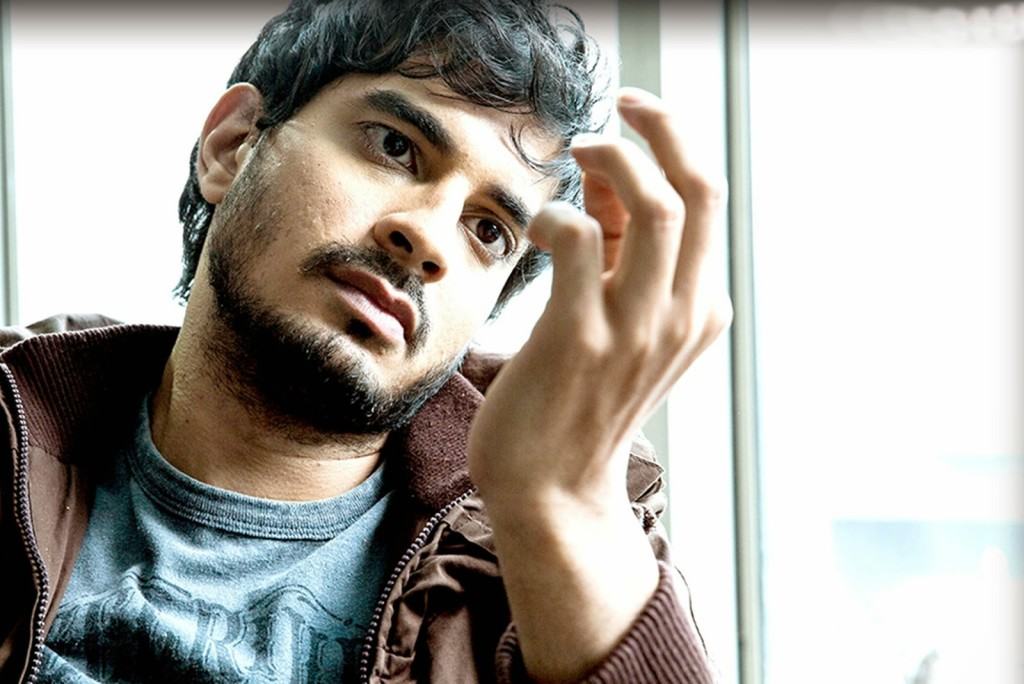 The character fetched him a Filmfare Award nomination for Best Supporting Actor and many other accolades in the form of “The Times hotlist ’14” in the best actor in a negative role category and he won the best actor in a negative role at the Screen Awards. Currently Tahir is busy with shooting for another negative role in John Abraham and Sonakshi Sinha Force 2 (scheduled 2016) and Kushan Nandy’s action thriller, Babumoshai Bandookbaaz alongside Nawazuddin Siddiqui and Chitrangda Singh (scheduled 2016-17). While we wait for him back on the screen, keep your eyes open for this firebrand performer.

Fashion-model turned actor, Freddy Daruwala is the face of the head, sleeper cells in the A R Murugadoss’ ‘Holiday’, in a role that was played by Vidyut Jamwal in the Tamil movie Thupakki. Though the role of the terrorist was cut out to depict the new modern face of terror, the portrayal fell a little short. Yet, Freddie did not fail to impress. His good looks and sincere rendering of the role of a terrorist comes through. 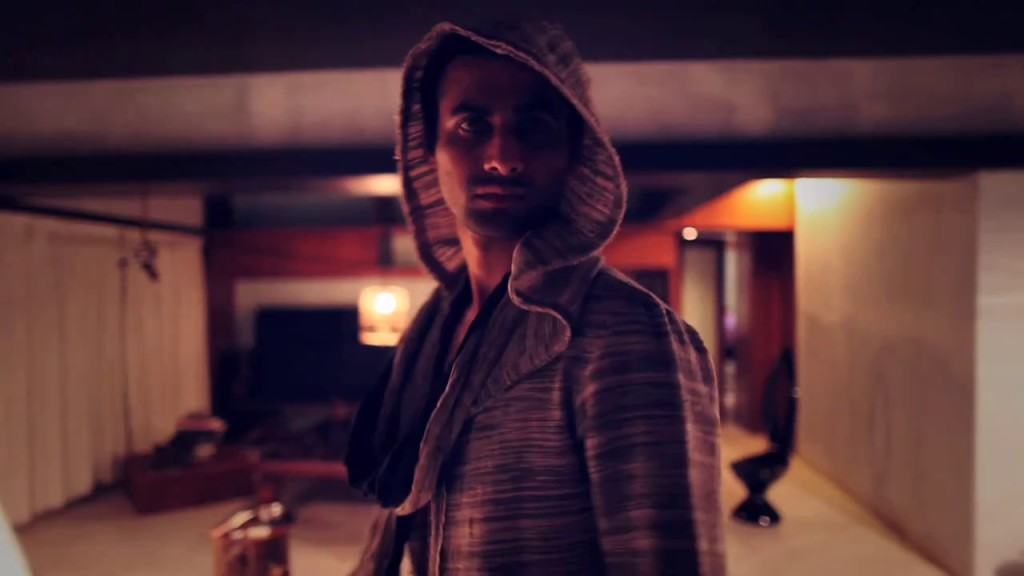 Freddie won First Runners Up of Haywards Mr. India World and is deemed to be one of Manish Malhotra’s favourite fashion models. His modeling days and struggle to get him into acting brought him to play Sexy Sam in a lesser-known Punjabi film “Mummy Punjabi”. Though that’s a role he is rather embarrassed of, yet that is not the end. He is now looking forward to playing some positive characters and seeks to establish himself as a hero in the industry. We certainly do wish him luck!

Sudheer Babu is a former Badminton player and the brother-in-law of Telugu actor Mahesh Babu. He made his debut as a leading hero in Telugu Film Industry with the movie ‘Siva Manasulo Sruthi’. After Sajid Nadiawala’s team, who watched his stunts and work out personal videos in YouTube noticed him; he was approached to play the antagonist in the Tiger Shroff starrer ‘Baaghi’. His well-chiseled and bulky physique made him a worthy opponent to Tiger Shroff who is at his fittest best. 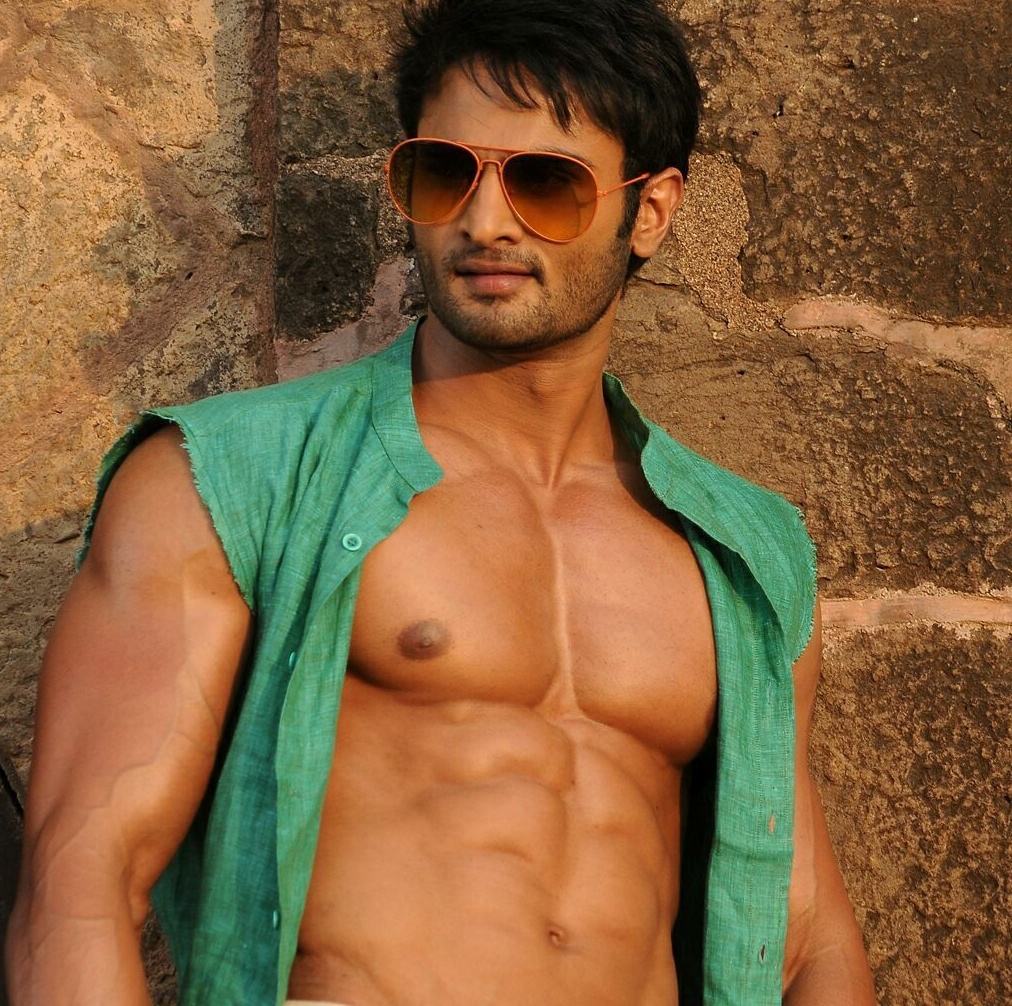 Sudheer also got to showcase his Kalaripayattu moves in the film that were exceptionally choreographed. Sudheer had ample scope to display his histrionics as well, but he refrained from creation a caricatured version of the villain. And that is a mark of a balanced actor. Sudheer is now poised to take on very many assignments in the Hindi movies as well and we do hope to see him more often.

Of the above, Nikitin Dheer seems to have tasted success the most as an antagonist in the movies. Debuting with ‘Jodha Akbar’ playing Sharifuddin, he was instantly noticed what with his good looks and his talk and well built frame. Mission Istanbul’ came next and here as well Nikitin made his presence felt, even though the movie did not fare well. 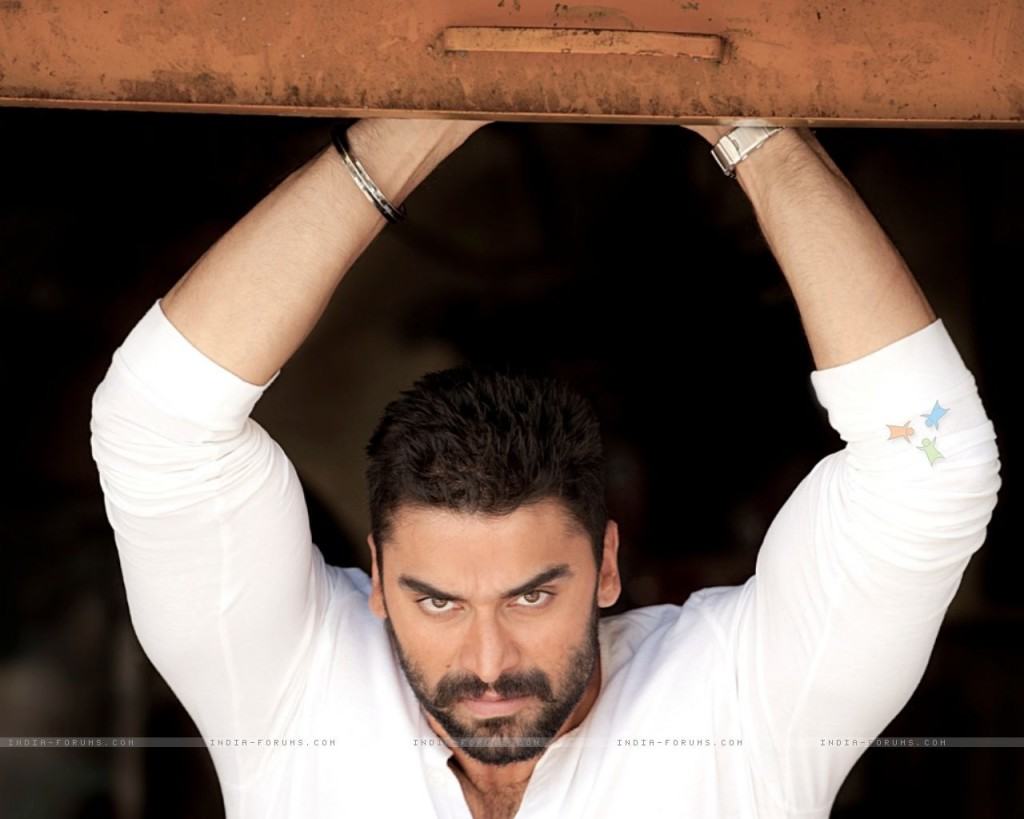 With ‘Ready’ and ‘Dabangg 2’ he definitely garnered more praise as the villain with the most muscle but it was his portrayal as the main antagonist, Tangaballi, in ‘Chennai Express’ that established him well in the industry. His robust frame and on screen presence was well appreciated. In fact, that the slightly built SRK beat him up in the climax scene was rather hilariously unbelievable. Well, as they say anything is possible in Bollywood. Nevertheless, we wish to see Nikitin achieve many more milestones in the Hindi films.

A self professed movie zealot, I swear by Hindi movies. Always been an avid fan of stories and what better way to relate to one than a motion picture. Movies have been a part of me for all my life in some or the other way, though my expression found way with the emergence of social media (Thank God!). With the hope that the intensity with which I enjoy movies gets translated in some form with the people around me, I began my own blog. To catch up on my passion for movie, follow moviemassala.com 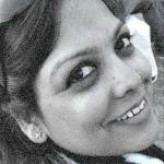 A self professed movie zealot, I swear by Hindi movies. Always been an avid fan of stories and what better way to relate to one than a motion picture. Movies have been a part of me for all my life in some or the other way, though my expression found way with the emergence of social media (Thank God!). With the hope that the intensity with which I enjoy movies gets translated in some form with the people around me, I began my own blog.

Shame [2011] – A Chilling Implosion of a Desensitized Individual