“Sindhubaadh is a Tamil action thriller that tells a tale of a man who is left to fend for himself with only his wit to depend on.”

Thiru (Vijay Sethupathi) is a character with definite moral ambiguities. He has a wickedness but he is kind too, like any other action hero in Kollywood who plays a grey shaded character. Thiru and his sidekick Super (Surya Sethupathi) are a couple of pickpockets on a day-to-day basis. Surya Sethupathi, the son of the actor, is a pleasant debut addition to the Kollywood who keeps strumming the light-hearted chords throughout the film.

The story begins in Thailand where it indicates that there is something alarming is on its way. Anjali as Venba is a laborer from Tamil Nadu who works in Malaysian rubber estate to settle the debt that she owes to her abusive brother-in-law.

Sindhubaadh is unlike the previous films of the Director S U Arun Kumar who gave films like a cheerful Pannaiyaarum Padminiyum and a refreshing action drama Sethupathi. He was able to make us emotionally invested with a car in PP. And Though Sethupathi was in the category of the same kind of spicy action drama in Kollywood, it still made its mark as refreshing storytelling. 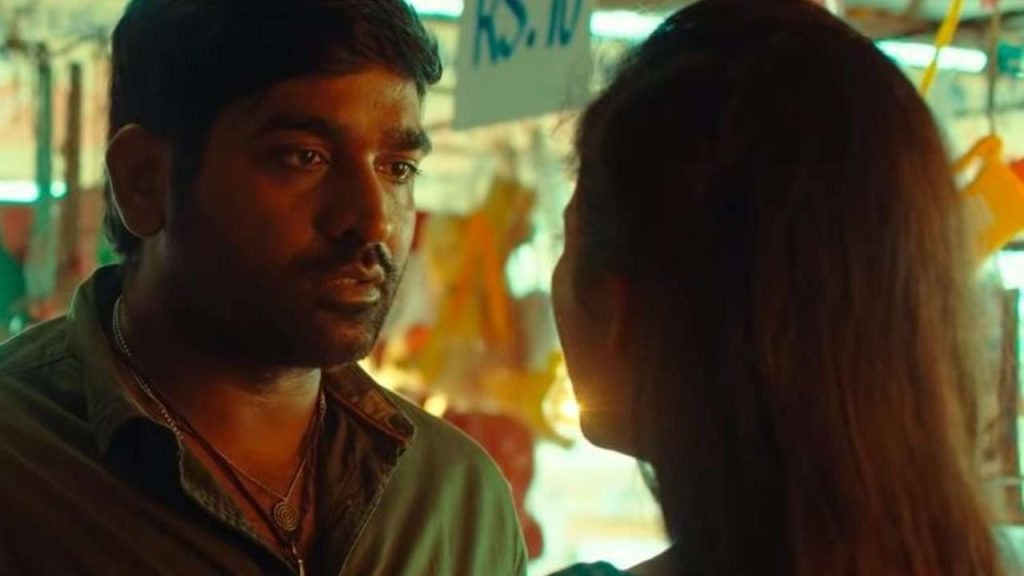 Now Sindhubaadh seems to be an ingenious plot to tread upon, but it misses to hit some spots where we want it to. It succumbs to the usual Kollywood template and glorifies the hero often. The first half of the film felt a bit longer since it was dragging on the usual content like an introductory song to VJS and Surya, a love at first sight (or first hearing?!), the stalking, the wooing, and the acceptance. Thiru, a man with partially hearing ability falls in love with a woman, Venba, with high volume voice.

Top Tamil Movies of 2018 and Where To Watch Them

The plot thickens in the second half where “Sindhubaadh” meets the terrifying monsters. Sindhubaadh, an intriguing title, means and relates on many levels with the middle eastern literature about Sinbad. Sinbad the sailor, is a fictional hero in the literature who travels across the seas, encounters dreadful monsters, who is a risk-taker in the quest to regain his treasure, who tells tall tales.

Like the fictional hero in the book, Thiru crosses the seas to go to a different land, triumphing those sadistic villains in a quest to join hands with his love. Like the cannibalistic monster in the “Third Voyage of Sinbad” story, We meet monsters who “devour” humans here too. Thiru is witty enough to use the things he could get his hands on to his defense. He has the urge to tell tales too. And it was in the sense of mocking when he was asked the backstory with his Sidekick Super.

An interesting tidbit on the leads name is, Thiruvenba is a part of Thiruvasagam (A Tamil Holy Script) which was written by Manikavasagam, who is one of the 63 sages and it was composed in Thiruvannamalai, the southern part of India. Thiruvenba is praise towards Lord Shiva which spread the ancient Tamil across the seas by the sages and historically speaking it was in use in Thailand during the coronation of Kings to insist the importance of Ancient Tamil and the Director who is being the whip-smart here makes quite a connection with the names.

Wings of Desire [1987] Review: World in the Eyes of Angels