The Hungry Lion [2018]: A chilling take on rumors, fake news, and harassment

It’s a modern-day high school that could have been in any city of the world, and teenaged students clad in dour uniforms sit by, chuckling over all things that splatter their universe. The teacher comes in and takes attendance, and then, just like that, is taken away by the authorities. It is revealed that he is arrested for sexual offenses with a minor.

What bearing does this have in the lives of the students? Nothing much, apparently, apart from a spate of cheap jokes and rumors and washroom conversations exchanged over foundation, lipstick, and cubicles. Life gets along for Hitomi Sugimoto, a student in the school – until the fact that the girl in the arrested teacher’s infamous sex tape bears a strong resemblance to Hitomi spreads like wildfire.

And from then on, things start unraveling one by one, day by day. There is no anger or chaos on the screen; there is no fighting, no violence – blatantly, at least. Everything is shown as undercurrents of strong emotions; we extrapolate based on what’s happening that yes, this girl is anguished, things are happening, far worse than what’s being shown. But events do escalate if not drastically, like a pile of bricks tumbling down one by one, then slowly in twos or threes. You’ll know the change of pace when you see it. 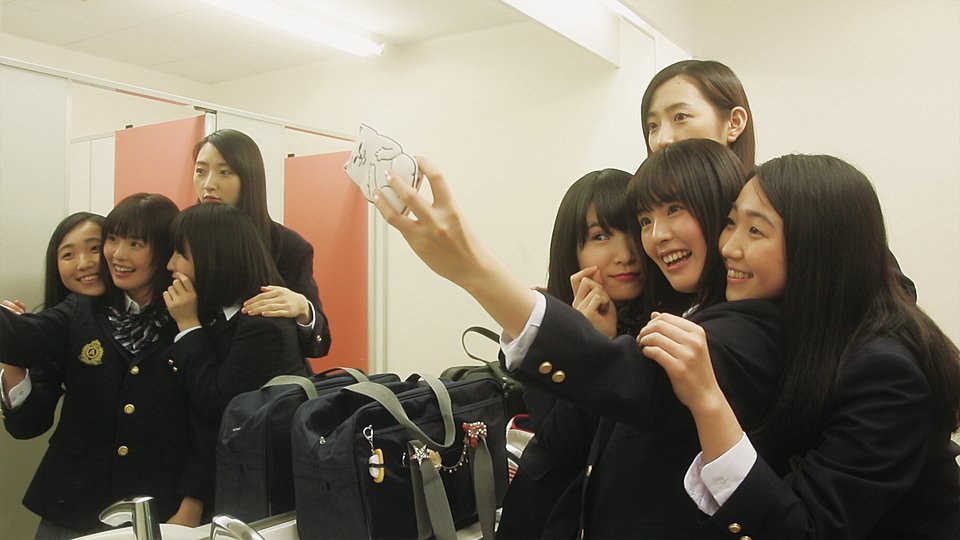 But nothing, nothing will shield you from the chilly narrative, how literally nobody seems to care for Hitomi and everyone changes sides in an instant. How an extremely drastic move (which, one might assume, is the end of the film – but isn’t) by Hitomi generates ripples for a while, but then again degenerates to gossip and publicity. Her mom appears supportive; however, she is more absent than present in her life.

Hitomi’s (meek? Inconsiderate?) boyfriend leaves her and she falls into the trap of his ‘friends’, who damage her further and drive off, cheering and laughing. Everyone around Hitomi simply pushes their opinions, thoughts, and behavior onto her, without once pausing to understand or believe her.

It might seem like a usual story: a girl is trapped in something she didn’t do, nobody around her believes her, everyone taunts and belittles her, she spirals into isolation and depression and jumps into unexpected measures. But here’s where the film might surprise people: it does not end here. We are shown her suffering classmates, a bunch of flowers on her class desk. Her silent (formerly crassly insensitive) sister, her mother displaying some extreme emotion for once. The story is soon national news and featuring on big TV channels. The school holds a gathering which, interestingly enough, does not educate the students on being careful and more aware of the consequences of their thoughts and actions on other people’s lives. You know, repercussions as they must be shown.

And then we are shown girls laughing at Hitomi, sharing ‘her’ sex tape. People gossiping about her like the weather, demonstrating just the reasons behind her extreme melancholia. This is an unforgiving world; the biggest fools are those who expect to be believed and understood. Nobody cares. 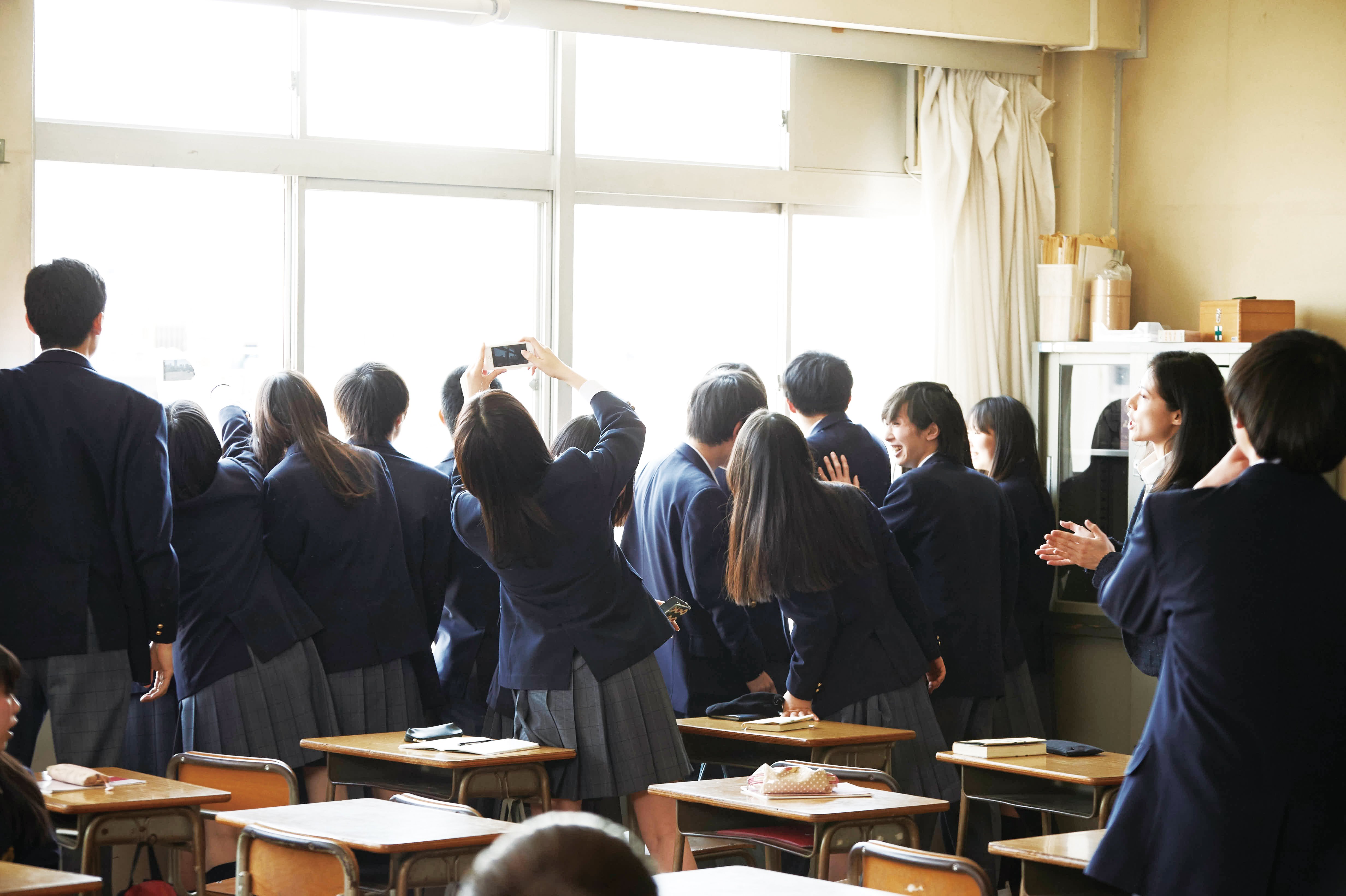 The interesting thing about the film is there is absolutely no sophisticated camera work: everything feels as if someone simply switched on a recorder, placed it on a tripod and then walked off to grab lunch, or someone just flipped on their recording device to document something happening while taking a walk in the park. This might possibly turn off a few viewers, but it is, nevertheless, riveting in its plainness.

This isn’t the best film I’ve ever seen, but it’s pretty up there. Might make you think twice the next time you believe anyone’s allegations on Facebook or Twitter and start gossiping about and circulating them. 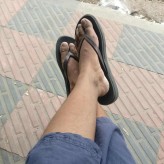 Anjali Bhavan is a 19-year-old engineering undergrad. Her work has appeared in The Speaking Tree (a weekend supplement of The Times of India), Esthesia Magazine, Coldnoon International, the Allegro Poetry Review and Span Magazine. Her short story was once published in A Twist in the Tale, an anthology of short stories by Max Life Insurance. She currently writes on her blog and for The Wordsmiths, a little, eclectic group of writers who like to talk about anything and everything – particularly art and cinema.