Just the other day I found myself complaining to a friend about how these social media apps are completely destroying the way in which we communicate. There’s a different emoticon for every kind of feeling we go through as if proclaiming that our faces and voices will soon be replaced by funny looking smileys and abbreviations. Ironically so, my friend and I after this insightful discussion went into our cellphones leaving the profoundness of words to merely settle into the dust.

Liu Yulin’s ‘Someone To Talk To’ taps into the human desire for communication. The desire of sharing our interpersonal details and life with someone who understands and truly feels what we feel. In doing so, Liu Yulin also explores why most of the people living in the modern society are constantly grappling for attention when solitude and the feeling of aloneness (which if often self-inflicting) drag us down from where we were before.

Based on Liu Zhenyun’s award-winning novel ‘One Sentence Worth Ten Thousand’, the film opens with one of the best opening sequences of the year. We see a new couple registering for their marriage. The guy and the girl stand in a queue as a middle-aged couple comes bashing into the office for a divorce. Everything seems right for Niu Aiguo (Hai Mao) who is off to the military soon after the marriage. The couple seems inseparable, but off course the inevitable blow of passing time hits them as we move 10 years ahead.   Niu and his wife haven’t been talking much which leads him to believe that something fishy is going on. As Niu discovers that his wife is having an affair, the relationship starts to crumble. Eventually starting a thread that connects many lives, including his own daughter facing the problem of not being able to communicate. 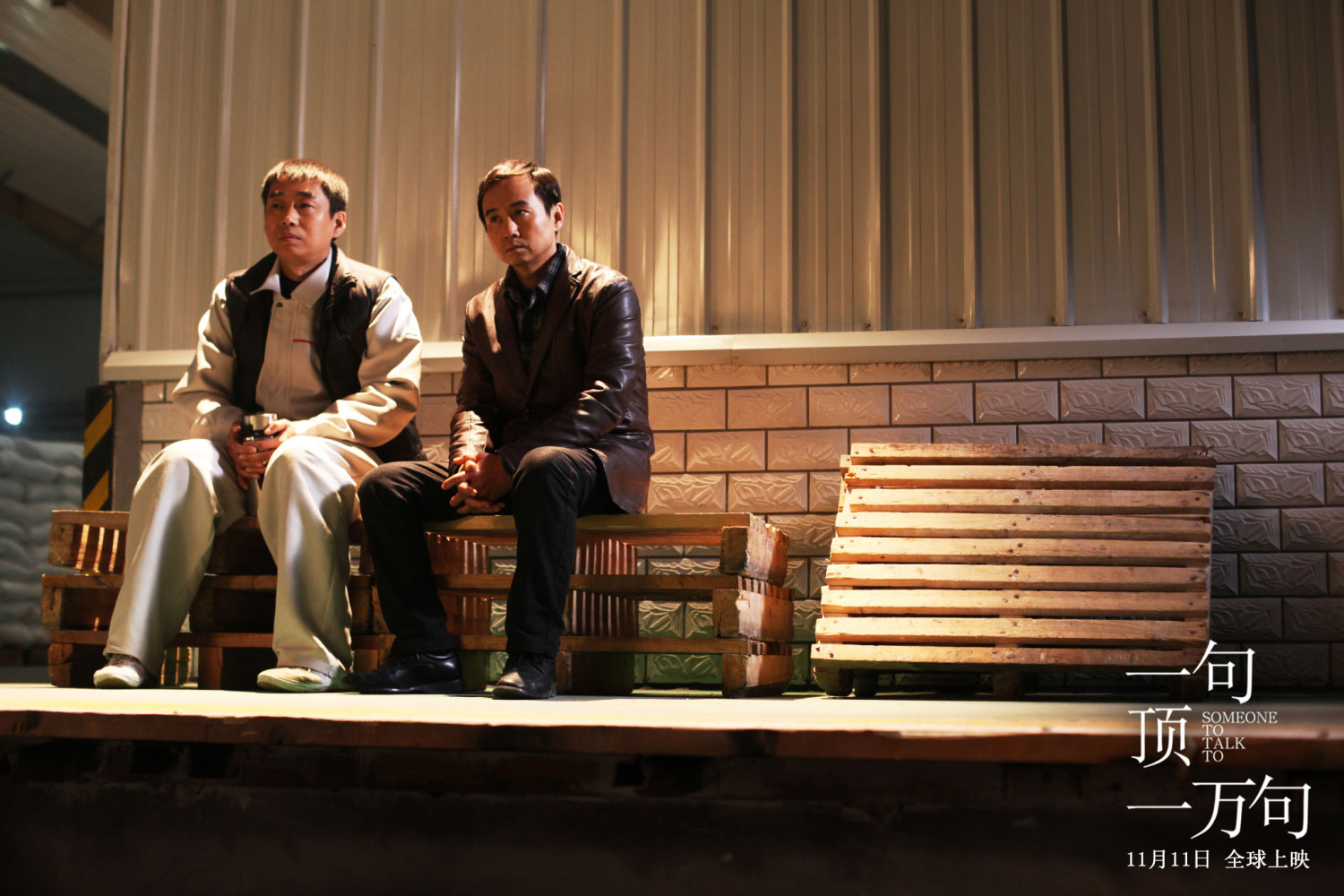 On paper, Liu Yulin’s film seems thematically intriguing and necessary. It also has some wonderfully fleshed out characters that all seem to surround the inability to talk to one another where their agendas are all different to one another. Niu sister is growing old and her loneliness is paving a way to a necessity of love, moreover a necessity for companionship. Niu’s daughter is caught in the cross-fire of the relationship between her father & mother which is coming to an end but is merely there to serve the human nature of revenge.

However, Yulin, instead of letting her characters and moments do the talking, hits us over the head again and again with her titular investigation. Showing great promise in the initial moments, the film, in spite of being thematically rich, becomes narratively inept. The confused moping of the partner, who often gets the idea of killing the other half is often considered to be doing everything right. The character of the wife, who is also slut-shamed doesn’t come full circle. Which only make the melodramatic turns in the last act of the film seem timid and banal.

Liu Yulin shows promise as a film-maker, she does well in bringing the feeling of disappointment one’s ambition, living a life after a heartbreak, and the cravings of a better life together. But the writing of her film feels too contrived to make a point. As I have no one to talk to, I’m writing this down, ‘Someone To Talk To’ left me disappointed, moreover dishearted for it could have been something more, something resounding and essential.

‘SOMEONE TO TALK TO’ PREMIERES AT THE NEW YORK ASIAN FILMS FESTIVAL. BUY TICKETS HERE.