“Musicians play their instruments. I play the orchestra.”

In one the several most argumentative episodes between Wozniak and Steve Jobs, Wozniak calmly reverts to egoistic Jobs saying, “When people used to ask me what the difference between Steve and me is, I used to say that Steve is a big picture guy and I like Solid bench work. And now I say that you are an asshole.” 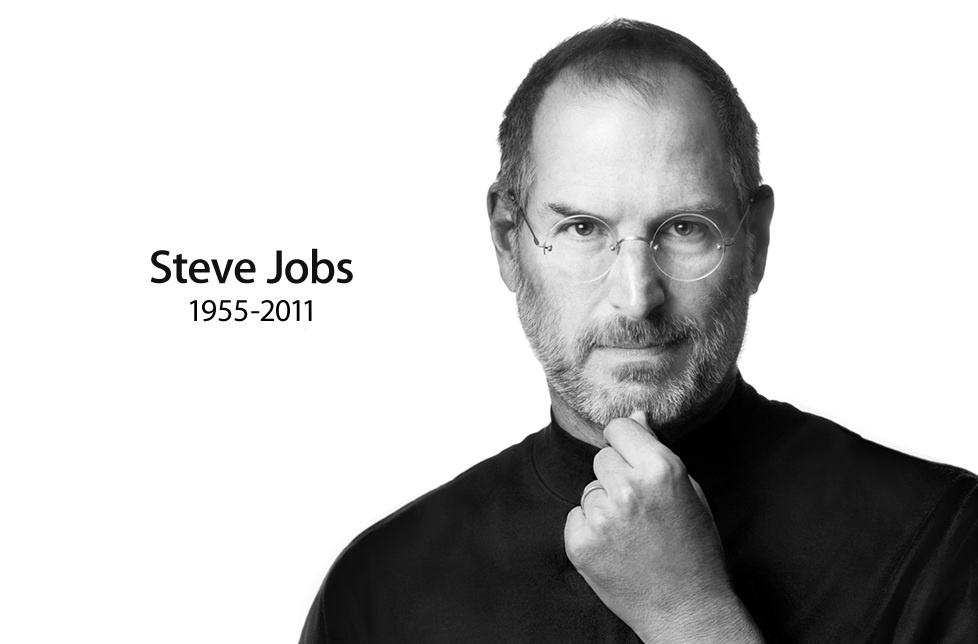 Like earlier Sorkin’s work where ‘The Social Network’ was not about Facebook, ‘Moneyball’ was not about the Oakland Athletics,’Steve Jobs’ is not really about Jobs or Apple Products. Steve Jobs is not even remotely a biography in its true sense. Steve Jobs dwells into the acidic character of Jobs,where his personal & professional life’s changing graph has been captured in the backdrop of three important events. He is callous and apathetic tech suave who doesn’t mind threatening Andy Hertzfeld of humiliating him publicly if Macintosh doesn’t say ‘hello’; he doesn’t accept his illegitimate daughter as his own blood even after  the conclusive proof; he is too selfish to acknowledge any credits to his friends and colleagues ; he is too arrogant to ignore circuit board designer Wozniak’s opinion.

It is quite ironical that the guy who made such flawless and revolutionary Apple Products, he himself is so self-absorbed and flawed in nature. If Steve was an Apple product, surely you would have never bought him or regretted buying him. The film takes a look at the dynamics of a man while connecting to each individual on moral and social dimensions, in-spite of retaining the core characteristics that uniquely defines an individual. Aaron Sorkin’s script works more like a stage play with three extended scene, set on the backstage of three crucial technological launch- the Macintosh in 1984-elegant and classical design but commercial failure that led to his exit; the NeXT computer in 1988; and the iMac in 1998,with Jobs back in control at Apple, poised to roll out the iMac – the computer that ushered in Apple’s market dominance and initiated the cult of Steve Jobs. Aaron Sorkin deft writing, bolstered with crisp dialogue arching humane nature, never tries to empathize or make the character of Jobs relatable. The language of the script is quite lyrical, incorporating ‘walk and talk’ exchange of dialogues in rapid fire mode that never cease to halt which is perfectly imbibed with  overly rhapsodic expository monologue. 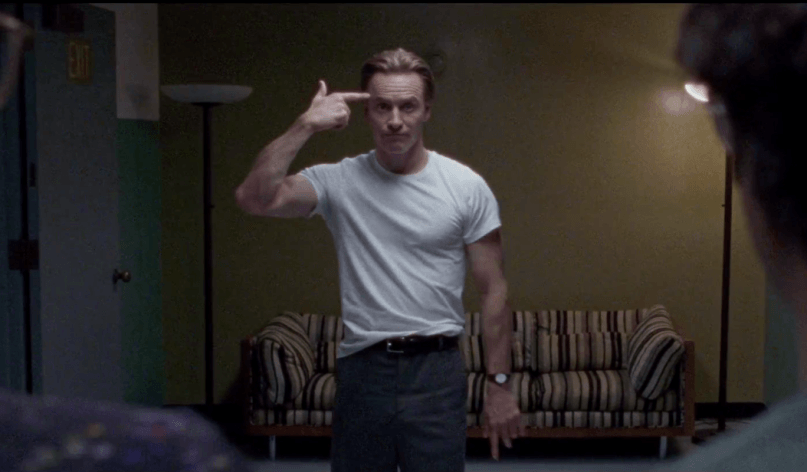 The master-stroke of Sorkin is that he elevates each act filled with gamut of emotions, more inclining to restlessness & unpleasantness to such tangible euphoric culmination of the product launch that you wish scene had stayed for few more minutes so you can steal a moment to get over such tensed act. But alas, Danny Boyle’s restless direction never slacks a moment to let you catch your breath.  Danny Boyle never tries to experiment too much in direction department, keeping it simple and let Sorkin’s writing take control of the film throughout.

The characters are fleshed out adequate enough to make their presence felt, but not enough to distract from the ongoing dramatic tension that mounts every second with each character trying to put some sense into Jobs who viciously disregards them. But Jobs only care to consider opinion of Apple marketing head Joanna Hoffman (Kate Winslet) to certain degree, affirming that he is not anti-social completely. The only redeeming factor for Jobs is his interaction with illegitimate daughter which renders emotional arc.

The actors bring Sorkin’s highly stylized and biting words to vivid life, and it resonates on a human level. Though Fassbender might look miscast in terms of physicality of Steve Jobs, but he combines incandescent aggression with cold calculation, egotistical bully, and control freak Orchestra maestro who knows exactly how to tune his instrument players – be it threatening or manipulating. Michael Fassbender becomes Steve Jobs. By the time credit rolls, it will be difficult to shrug off the dented image of anyone else playing Jobs character with such panache.