What’s there to be amused by if you’re just filming people reminiscing about their boring existence? Notable directors like John Cassavetes and French New Wave pioneer Eric Rohmer; with their minimalist approach to filmmaking would make that statement feel completely futile. In the same accord, debutant director Brian Mihok’s Sunspot follows River’s (Joelle Montoya) aimless and tedious existence as she struggles to make ends meet.

The film, which opens and closes on the same spot – a diner with three friends talking to each other, makes sure that the journey doesn’t necessarily change its protagonists. In fact, she remains the same person she was when we met her an hour ago. But, this journey that we take with her, makes us understand why it is so difficult to understand the paths we need to take in life to get to the right spot.

Sunspot can be seen as a narrative that is basically a formulation of totally unrelated and random vignettes, stitched together by a mellow guitar riff score. It runs for a brief runtime that is a little shy of an hour and while this should act like the film’s strength, the less-is-more concept works only when you are able to peak into at least one of the characters in a story. 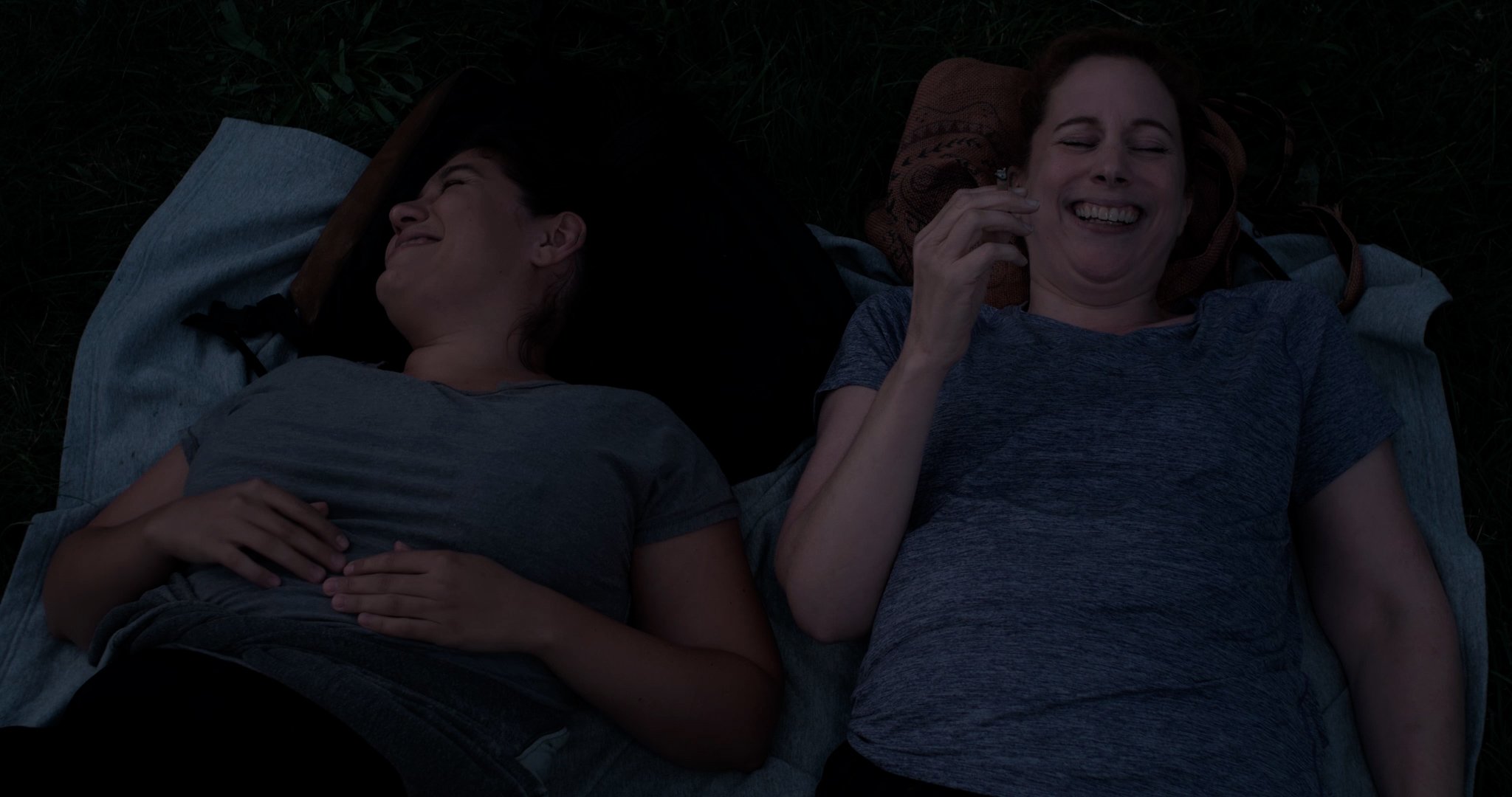 What Brian Mihok does here, is completely distracting us from forming any kind of prejudice against River. But he also doesn’t let us in. Making this feels like a wafer-thin plot that is composed of self-help dialogues found in pulpy novels. These characters, who are all part of a low-income, struggling-to-make-ends-meet kind of community, feel like they are narrating their parts instead of fully inhibiting them.

While I believe that simple things and meager conflicts can be more complex than the actually complex ones, Mihok’s approach of deliberately keeping away from River doesn’t always work in its favor. In a sense, the aimlessness, which is the whole point of this narrative, makes it less memorable than it should have been.

However, that doesn’t mean that this is a bad effort in any way. Instead, I would recommend it to people who are looking for gentle, minimalist, and artfully put-together movies that use the budgetary restriction in their favor. Although I do wish that this sensory feeling that Mihok is able to conjure also translated into a memorable one.


Read More: Love in Kilnerry [2022] Review – A small-town comedy that feels like a Lifetime movie minus the comedy