Movies set in a small-town work because they set themselves up for a gleefully intimate affair. I mean, a place where everyone knows everyone can either be about how people are into each other’s affairs, or about how being cut off from the world leads up to a sense of isolation. Daniel Keith’s ‘Love in Kilnerry’ is a little bit of both; without fully realizing or capitalizing on either.

Set in the titular town of Kilnerry, the story revolves around a close-knit, conservative community that consists of a lot of elderly. The younger generation has either left town or is about to. Those who haven’t, either don’t have a reason to or don’t really know what they want to do with their lives.

At the center of the story are Sheriff Gary O’Reilly (played by Daniel Keith himself) and a host of other townies who go into a state of panic when an agent of the Environmental Protection Agency announces that the government mandates the release of a chemical into their water.

A chemical that is going to greatly affect the sexual libidos of the people who drink it. However, since it is a compulsory mandate, everyone has to abide by it. What follows is a series of events that make the town Sheriff fail his duty to keep the people of the town in order, as they start to actually LIVE A LITTLE! 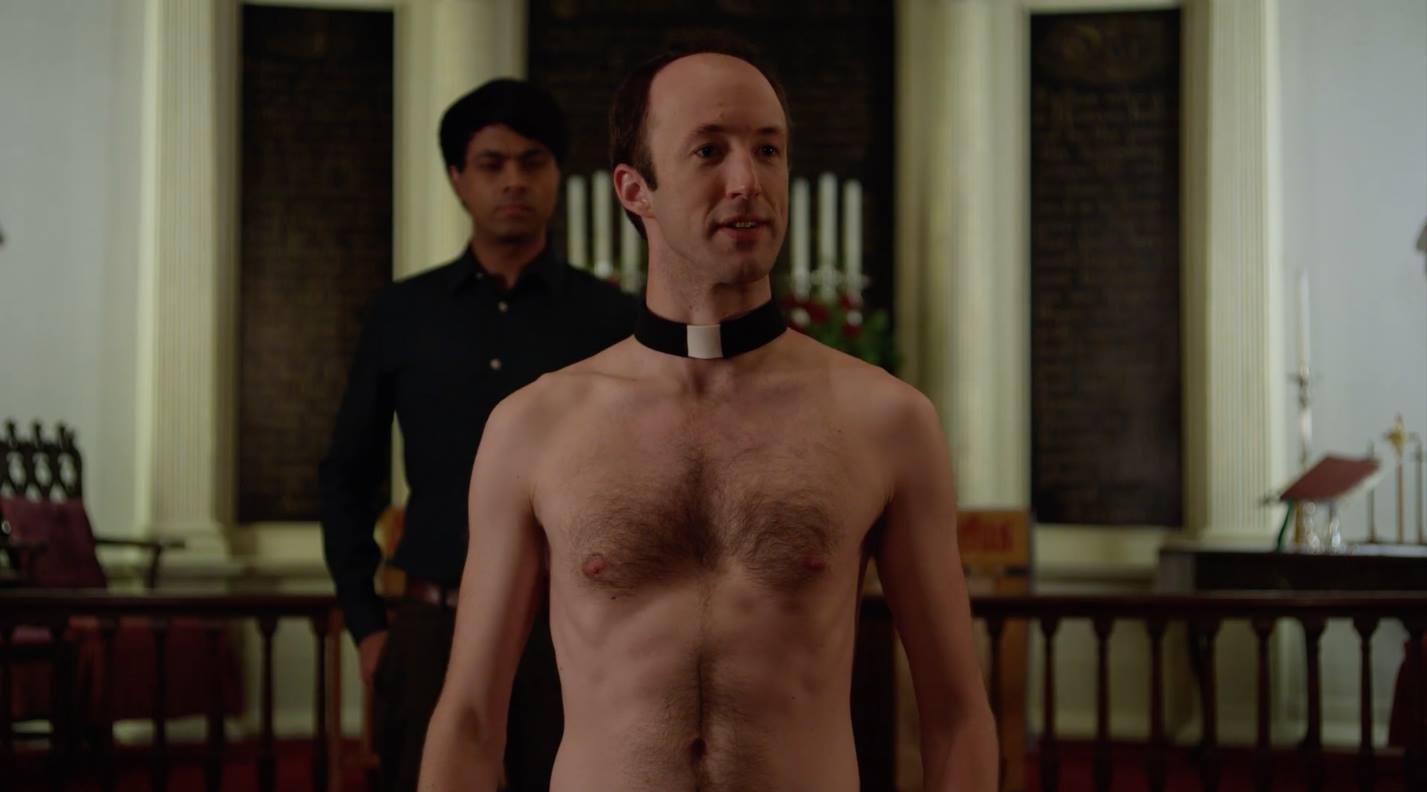 Now, on paper, Love in Kilnerry works. A quirky premise that promises to make you chuckle while also telling you a tale about love, friendship, and the need to reach out and let people in, comes with a sense of ‘feel-good’ factor. However, the written words do not always translate to the screen.

Such is the case with Love in Kilnerry. A humorless, predictable small-town comedy that never truly capitalizes on its ripe premise. Now, such movies work when the interaction between the characters is organic, heartfelt, and/or funny. Director Keith never manages to elicit any of those feeling out of these people. The dialogues are delivered with a sense of theatricality, which doesn’t just beat the purpose but also deflates the smile you might have on your face noticing a movie that is completely rid of self-imposed friction.

To top that off, he is not able to make us believe in the space that these people inhabit. Kilnerry doesn’t stay in our minds when we are watching this and that is one of the reasons why we don’t connect to the invisible presence of isolation in these characters. Making, Love in Kilnerry a lost case, that feels like a Lifetime movie waiting to derail into absolute corniness.

Where to watch Love in Kilnerrry

All Lord of the Rings Movies (including the Hobbit Films) Ranked