Reality television and game shows have consistently dominated TV rating statistics. Every week, millions of people all around the globe tune in to their favourite television series because they’ve become attached to the cast. Along with this surge in TV show popularity has come an explosion of related items, including toys, games, and other collectables.

Fans of these shows of “reality” may be wondering, “What’s next?” Well, gambling now gives you a chance to experience your favourite type of entertainment on the small screen! Players can now get stuck into an impressive collection of online slots based on movies and TV series, all available on mobile phones, laptops, and desktops.

Whether you’re a first-time player or a seasoned pro, playing slots based on your favourite TV shows will greatly improve your time at the casino. Don’t know where to begin in terms of games? Come discover the top five TV-themed slot machines that are now enjoyed by gamers all around the globe.

There has never been a show that generated as much worldwide excitement as Game of Thrones. It has been the most watched program in the history of television. The acting and production values are top-notch. These, too, are shown superbly in the Game of Thrones slot machines. It’s a 5-reel, 3-row slot machine with 15 guaranteed payouts. Fans of Game of Thrones are certain to like this slot because of its attention to detail. The show’s opening titles and score will hook you from the start. 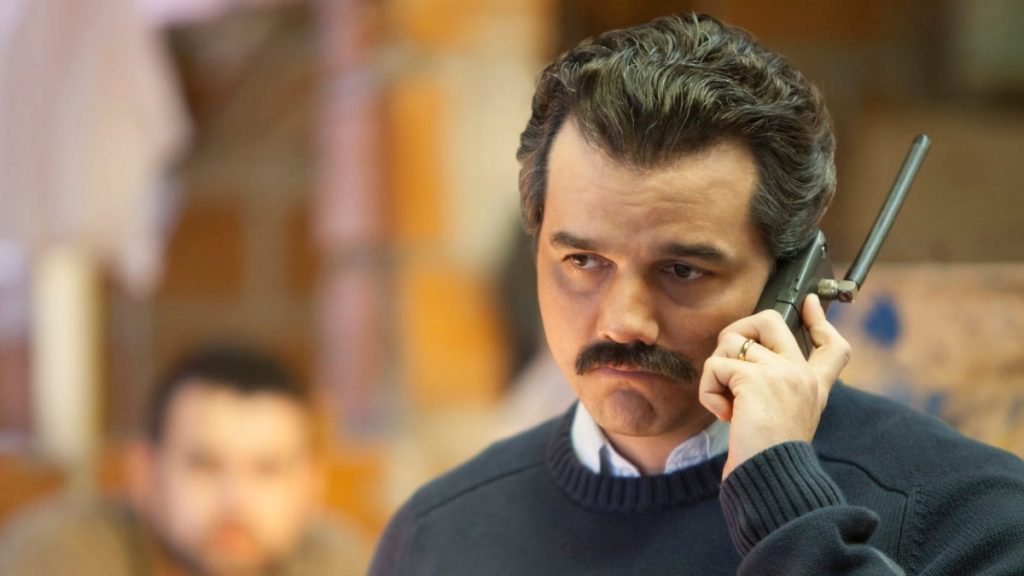 The Netflix original series Narcos was a massive success, and it didn’t take much effort to translate that into a high-profile release. The global phenomenon that is Narcos spawned a slot game from NetEnt, which, upon launch, immerses the player in the show’s infamous underworld. Playing safely is essential, but the only thing on the line here is your bankroll. modes like Lock Up and Drive-By are a great illustration of how to link the show and slot features.

What else might explain the continual success of Vikings? A game based on the hit TV series of the same name! The Norse mythology is fascinating, and NetEnt slots are always compelling. During the bonus round, you have 78,125 chances to win while being whisked away to the land of Ragnar Lothbrok, the legendary Norse hero. There are some great extra features waiting to be uncovered, such as the Hotspot where you may find the greatest Norse reward worth 10,000 times your bet!

Who Wants to Be a Millionaire

The massively successful British TV game show has been adapted and broadcast in over a hundred other countries. Each competitor has 15 seconds to solve a series of questions and might win a £1 million grand prize. The 50 paylines and 5 reels of the show’s video slot game were designed to capitalize on the show’s global appeal. It takes heavy cues from the TV program, including the hot seat, Phone A Friend feature, and the show’s official logo. Additionally enhancing the show’s credibility and atmosphere are its dramatic score and that famous bright blue colour scheme.

In the eyes of millions of grownups, Jumanji is a true cinematic classic. Lucky for us, NetEnt took on the task of making a slot machine version of Jumanji, and as is typically the case with NetEnt-powered machines, they aced it. This slot machine is based on a supernatural board game. Symbol modifiers and many types of bonus spin games are just a few of the many features that come as standard on this slot machine packed with 36 paylines. We feel that Jumanji would be successful no matter how you reworked it – it has that all-encompassing appeal!