A psychological nightmare of alarming proportions that was far ahead of its time and still hasn't lost its potency, The Cremator is an increasingly disturbing & incessantly atmospheric chiller that not only delivers on the horror front but also serves as an unnerving parable of the era it depicts. A macabre fusion of comedy, horror, surrealism, expressionism & morbidity that's catapulted to greater heights by Rudolf Hrušínský's spine-chilling performance, this Czech classic paints a grisly portrait of the horrors that manifest into reality when warped minds are given the tools to enact their warped delusions.

An unhinged, unsettling & uncomfortable chiller that effortlessly sustains its eeriness from the first frame to the last, The Cremator (also known as Spalovac mrtvol) is an increasingly disturbing & extremely morbid example of Czech cinema that not only delivers on the horror front but also serves as an unnerving parable of the era it depicts.

Set against the backdrop of political radicalization of Europe during the 1930s, the story concerns a deranged megalomaniac who works at a crematorium and believes that cremation relieves people from Earthly sufferings. The plot covers his descent into mania once the Nazis make their way into Czechoslovakia. 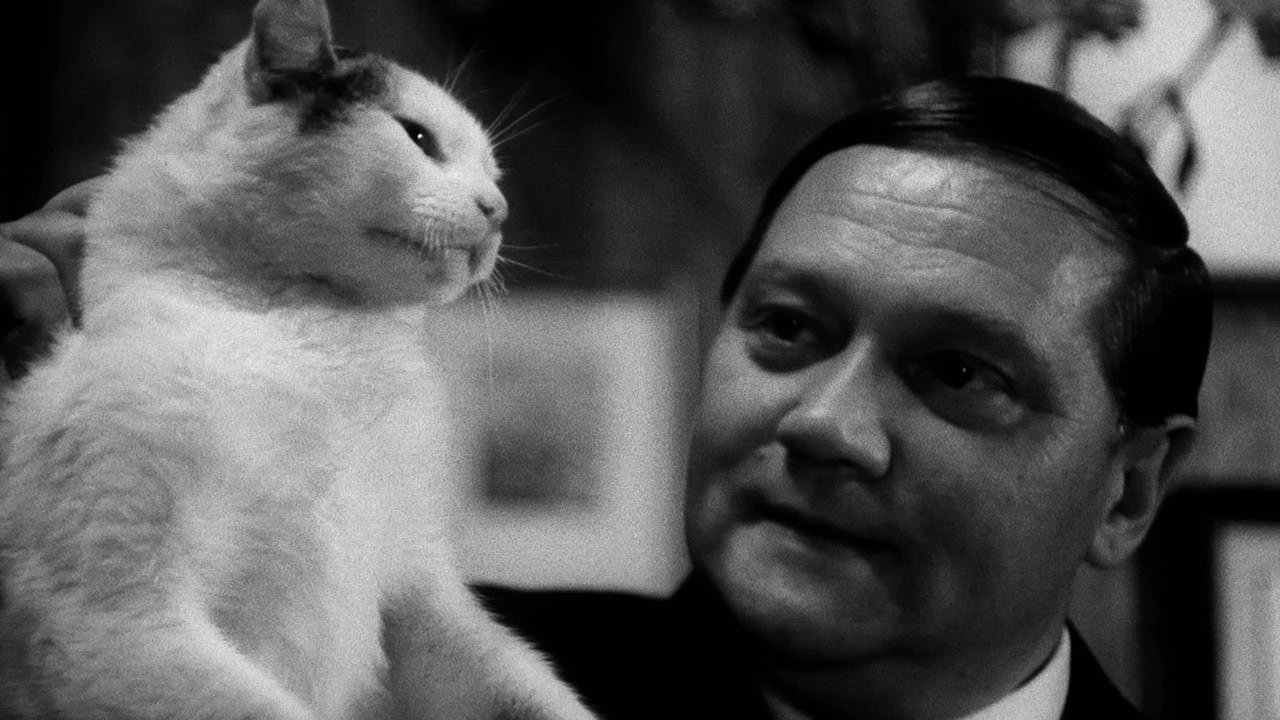 Directed by Juraj Herz, the film launches an all-out assault on our senses from the moment it begins and is unrelenting till the very end. Its quick-fire cinematography employs inventive angles, astonishing transitions & wicked movements to pervade the frames with an uneasy aura which only heightens as the plot progresses.

Rudolf Hrušínský plays the titular role and he is present in every single scene, plus his mere presence alone is so uncanny that it further amplifies the creepy factor by a significant margin. Throughout the film’s 95 minutes runtime, Hrušínský never for once shuts up and continues narrating his character’s worldview to us at all times. 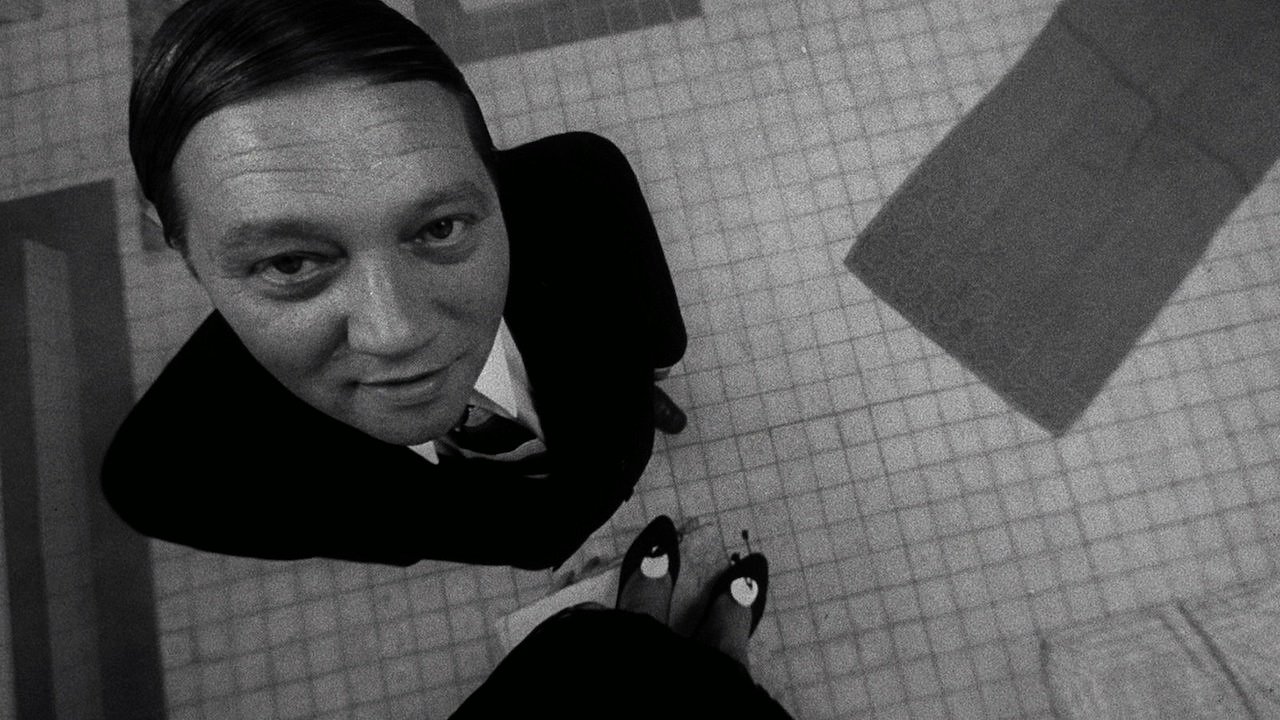 Despite the surreal treatment, stark camerawork, freakish editing & brooding score, the first half of The Cremator feels rather obtuse and not wholly compelling. But once we enter the second half, things start falling into place and it slowly begins to dawn what this story is all about and aptly illustrates the horrors that become a real possibility when disturbed minds are given the tools to enact their disturbing beliefs.

A psychological nightmare of alarming proportions that was far ahead of its time and still hasn’t lost its relevance or potency, The Cremator (Spalovac mrtvol) comes drenched in dread, is overflowing with macabre elements, and is incessantly atmospheric but what truly catapults it to greater heights is Rudolf Hrušínský’s downright demented act & spine-chilling presence on screen. As unique as it is unforgettable, this Czech masterpiece is an underestimated gem of world cinema that’s undeniably worthy of a broader viewership. In short, an essential viewing.