Back in my childhood, whenever my father came to pick me up from school he used to buy me a cake from a bakery nearby. I was extremely fond of it, so much, that I would say it was one of my favorite childhood food obsessions. After all these years, I do not remember how it tasted or even how it looked. What I have with me is a memory that contains a mouthful of happiness. We all have such happy childhood memories which we do not remember properly but always feel good (and nostalgic) while reminiscing those. And if by any chance, we come across those in our present tense, we get elated. For me, watching The Jungle Book (2016) was a similar kind of experience.

So when I went to see The Jungle Book (2016) two nights ago, I basically watched a new movie with vague memories, while being dipped in nostalgia. And I totally loved it, and instantly remembered how I used to love it when my father used to read the story during bedtime or how much excited I was during the 1994 movie which I saw in theater or how I loved the original 1967 movie. I am surely going to revisit them, very soon.

The Jungle Book (2016), in my opinion, is a fantastic movie. There is not a single thing that you cannot love about it. It is so perfect in all aspects and despite not remembering the original story or the previous Disney interpretations I would say this is one of the best reboot/homage(s) that has ever happened in movie history. It is surely one of the best movies that have come out from the stable of Disney. It is a grand visual spectacle, which deserved to be watched in the theater, but along with that, it has a heart as well which makes it a special movie. 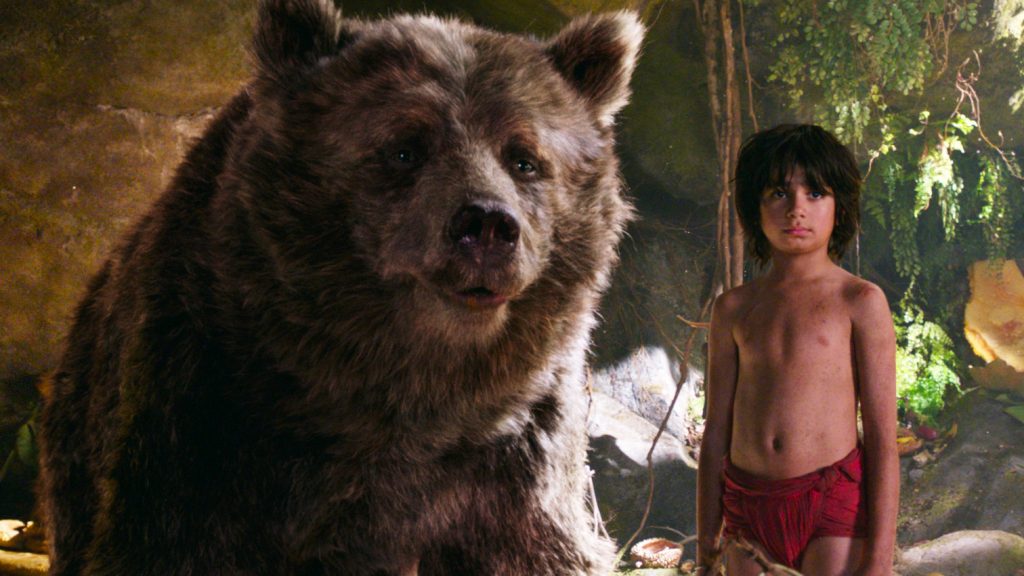 I won’t go into the story of The Jungle Book (2016). You either know it, or you don’t (or you vaguely remember the characters, like me). But it won’t matter whether you remember it, or not because you are going to love it anyway. Let’s talk a bit about the technical brilliance here. I personally do not feel comfortable watching movies in the 3D format for various reasons but this film has used 3D in a really smart way. The CGI looks so beautiful and real that you cannot help but appreciate it.

Also Read: Pokémon the Movie: Secrets of the Jungle (2021) Review

Now, about the performances, Neel Sethi, the only live-action cast member (if you exclude the actor who only had one small scene and no dialogue, playing Mowgli’s father) is a delight to watch. From the very first scene of the movie, he just lit the screen with his totally natural, free-flowing act of Mowgli. The voice cast, which features everyone from Ben Kingsley to Bill Murray to Scarlett Johansson to Idris Elba to Lupita Nyong’o to Christopher Walken and a lot of other familiar names, was the real USP, of course. Elba as Shere Khan the tiger and Murray as Baloo the bear are the ones which deserve to be mentioned separately.

Whenever I look at the face of Jon Favreau, I see a good guy with a big, warm heart. And everything he does, from Monica’s boyfriend Pete in the third season of Friends to the first Iron Man movie (which really was the best among all three) to his last venture, the delightfully delicious little film “Chef” actually shows his character. It was a masterstroke for Disney to hire this man to direct something like Jungle Book. And as expected, he has nailed it. Thank you, Mr. Favreau, for making The Jungle Book (2016) like this one, and giving us new happy memories to preserve.