You might assume that the habit of reading a book is one that has passed us by and in many ways you wouldn’t be wrong. We’re a nation that has become keen on instant information and responses which means that reading a book that might take several hours to get to the end is not something that many people want to do. Given the option many people would opt to watch a film rather than read a book – after all, you tend to get to the conclusion of a film within a couple of hours, which is perfect for those with shorter attention span.

However, please don’t confuse that for meaning that the book industry is dead in the water because that is far from the case. In fact, some of the highest-grossing films of recent years have been adapted from books. It’s a funny thing because if a book does well, it is then made into a film, which in turn does well. After all, people loved the book. However, as a result of this the book then usually goes on to sell more copies as people want to see where the film originated from and compare the two.

When you look at the top 10 highest-grossing films that have been adapted from books, there probably aren’t too many surprises on the list. After all, if you asked most people, they would probably hazard a guess at both The Lord of the Rings and the Harry Potter series to be included – and they’re not wrong. There definitely seems to be a correlation between films that have done well and those that have more than one book in the series – as they gain traction and popularity as the franchise grows in popularity. 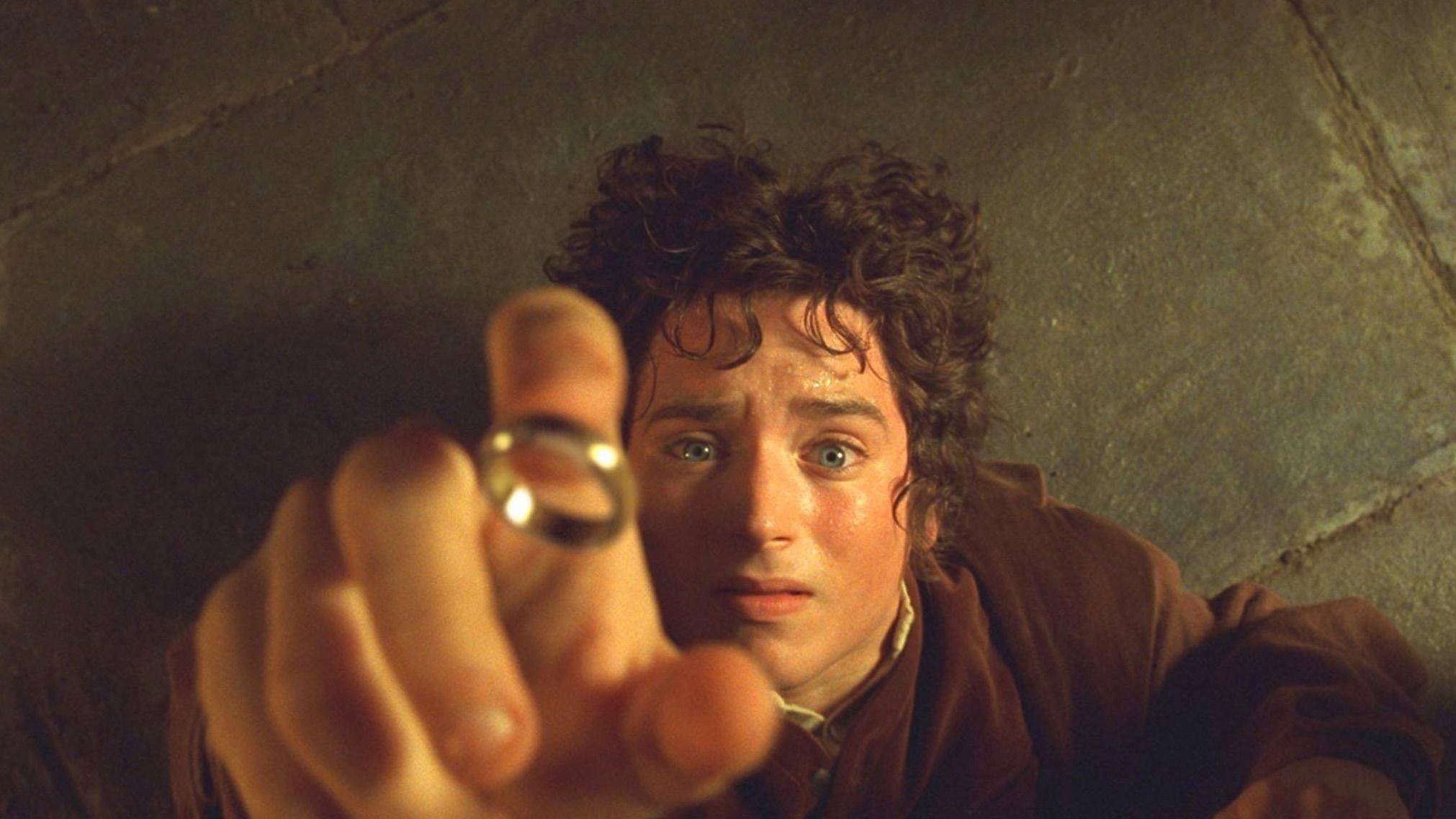 Are These Considered The Bank Book Adaptations?

You might assume that the films that did best in terms of revenue are also rated highest on IMDb but you would be mistaken as Betway Insider found, in fact, it is a very different story altogether. The top 10 highest-rated film adaptations of books on IMDb are:

So, most would consider that if you are looking to adapt a book into a film then something that is similar to The Lord of the Rings might be your best bet.