Trying (Season 3), Episode 7 Recap & Ending Explained: The adorable tale of Nikki and Jason from Trying ended on a bitter note last week. There’s still a bitter aftertaste of their interaction which becomes visible through this new episode. Created by Andy Wolton, the series is keeping up with its sweet appeal while looking at its characters with empathy and understanding. Their emotional growth resonates with anyone who is going through their own coming-of-age arc as an adult. With its continuous streak of satisfying writing, it appeals not just to the slice-of-life genre lovers, but also to those who want a well-crafted tale.

As mentioned before, the 7th episode of Trying, titled ‘What a banker’, begins with a conversation between Nikki (Esther Smith) and her sister Karen (Sian Brooke) about their lives. They are on their way to a promotional activity planned for Scott’s (Darren Boyd) book’s release to pay a surprise visit. Being aware of what Jason (Rafe Spall) did with their money, Karen asks Nikki whether she has gotten over her anger about it, which she denies. At the gathering, Jason tags along with Nikki’s parents who criticize his joblessness or lack of money in general. When he sees Nikki coming, he tries to persuade her to forget about his fuck-up, yet the argument does not get resolved at the time.

Meanwhile, Karen finds out that Scott’s book is getting marketed as a comedy and not a serious one as he wanted it to be. He sees him willfully participating in all the promotional activities and feels sad about it. She inquires him about this, but he defends his decision stating famous past authors have done something similar. So, she speaks with the publisher who denies Scott’s work as a serious one and keeps calling it a comedy book. That frustrates her and out of both concern and pity for Scott, she decides to rush out with him with the promotional material since she does not wish Scott to embarrass himself in this way. The scene, filled with compassion, shows how she accepts him the way he is – with not just the good but also the unappealing parts.

At home, Jason shows Nikki a small teddy bear he bought for Tyler (Mickey McAnulty) as a replacement for his beloved lamp. Tyler overhears just a part of this conversation where Nikki enforces how they need it bigger – referring to the teddy and not him. But he fears that he would lose them as parents and does an adorable gesture to increase his height mark drawn on his room’s door. Later, Jen (Robyn Cara) comes to her house when she & Nikki put a face pack on their faces. Looking at her apprehension, it becomes clear that Nikki has invited her just so that she can break the news that she’s getting fired. But she can’t disclose it and keeps delaying her inevitable task as a manager. 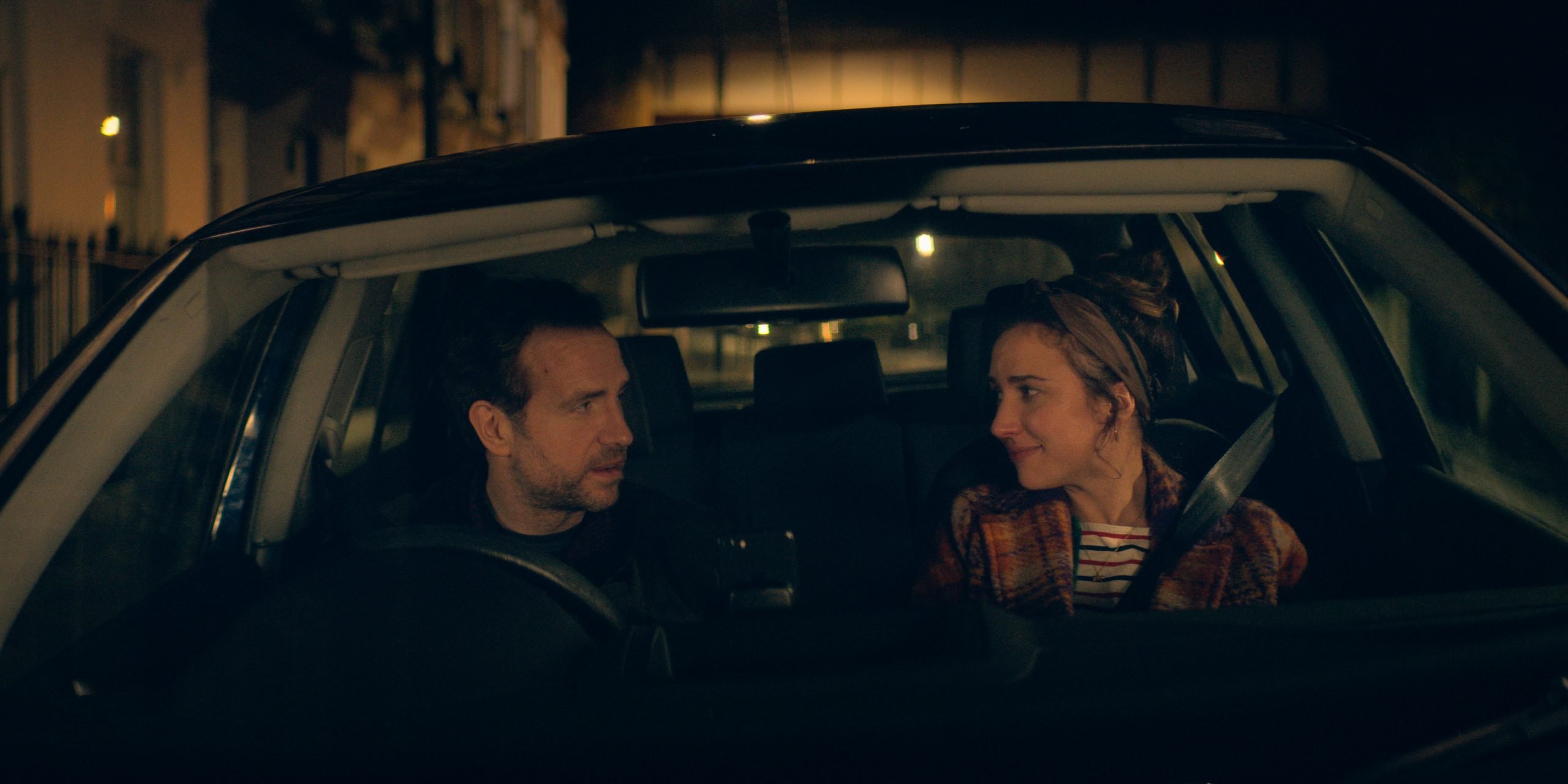 Meanwhile, Scott decides to start working on a different book where Karen gives him an ultimatum to finish at least 5 pages every day. He struggles to get past even the first two lines since he is saw caught up in his philosophical inspirations. Karen decides to help him out, learns about the plot he wishes to write on, and starts writing herself. Looking at her skilled writing, Scott quietly leaves and takes out all the things that he had implemented in the house to ensure that he can write well. He gets over himself and learns to look beyond his ego and rather make her the center stage of this narrative. Who knows? This might even be Karen’s calling after all.

Meanwhile, Nikki gets in Jason’s cab as his passenger so that they can have a conversation about his mishaps. What Nikki doesn’t like is not the action itself but that he had decided without letting her in on it. They always took decisions together which is why this deviation hurt her. Jason also opens up about his reason for doing it stating his embarrassment for not being able to financially contribute.

Nikki tells him not to look him in her eyes when she is arguing since emotional chats are easier when there’s no eye contact. She is about to mention where she heard about this when Jason jinxes where they both mention it being in their parenting-related self-help book. She gets surprised by his knowledge of it, who thought that he just skimmed through it. After this moment of connection, the argument ends with a line that is surprisingly corny for the series and more often avoids such contrived writing. As a result, the emotional resolution at the very end of this moment feels a bit unearned.

However, this conversation sparks an idea in Nikki’s mind who decides to try the same technique to tell Jen that she’s losing her job. She does not let her make any eye contact with herself and finally dares to give her the news. She even gives her a pep talk to not have a goal in her life and to think bigger. Then like a chain reaction, Jen also tries the same technique with her girlfriend about the issues they were having in their relationship. After opening up about it, they end it on a sweet note with a kiss. In the very end, Jason learns that their apartment has been sold and they are supposed to leave just the following week.