If you are tired of watching predictable movies that work on the same old formula and want to experience something more real, unique and new, this article can help you. You might want to consider watching some of these unconventional movies in the list below.

This movie is directed by Frank Miller, Quentin Tarantino and Robert Rodriguez. With the directing prowess of these three legendary directors, you are sure to be absorbed into a whole new world. Sin City is a world unto itself. The movie explores the strange town of Basin City, which is drowning in corruption, violence and deceit.

The movie is an adaptation of four crime tales from Frank Miller’s comics. You will feel like you are reading a graphic novel when you are watching this movie. The direction and storytelling are bold and beautiful. If you like this movie, you can also go for watching its sequel called Sin City: A Dame to Kill For (2014)

If you are someone who loves British humor, this is a movie you cannot miss. This zombie movie, directed by Edgar Wright, is incredibly dark and funny at the same time. It is about Shaun and his best friend and roommate Ed, who fight off zombies in North London and make way to find shelter at the Winchester pub.

This movie is undoubtedly a cult classic, and it is impossible for this experience ever to be re-created in any other zombie movie. The way the story proceeds is unconventional, unpredictable and a complete laugh riot. It will remain etched in your memory.

This Tarantino classic is something you can re-watch endlessly without ever getting bored. The non-linear storyline, the rich dialogues and the direction style make it an absolute unmissable classic. He proves that he is the master of cinematic violence and aesthetics. You will love the many stylistic elements in this movie.

Tarantino challenges many of the usual filmmaking norms with Pulp Fiction. The movie has seven narrative sequences where you see four strange and unrelated stories. . There is no doubt that Tarantino’s influence on American cinema is colossal. 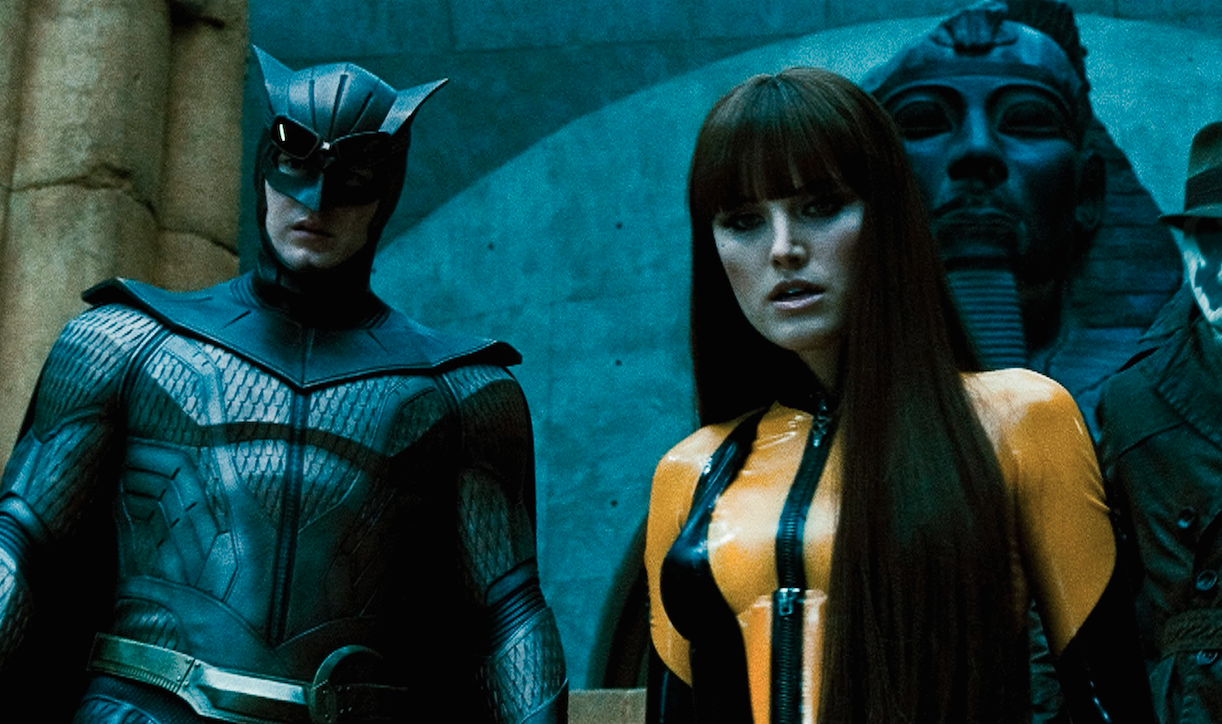 This Zack Snyder classic received high praise from legendary director Christopher Nolan himself. The movie was way ahead of its time. Zack Snyder has a very distinctive style of filmmaking that is hard to emulate. He is capable of bringing comic books to life in a very cinematic and fashionable way on the screen.

This is not your average comic book movie. The characters are incredibly well developed and multi-faceted. The story of “Watchmen” is set in an alternate America in 1985 where vigilante Rorschach is investigating the murder of his colleague.

If you are someone who loves Stephen King’s novels and movie adaptations, Misery is a great work of art that you will appreciate. It is directed by Rob Reiner. It is about best-selling novelist Paul Sheldon, rescued from a car crash by a former nurse named Annie Wilkes. She claims to be Paul’s biggest fan, and as she tends to his wounds in her remote cabin, her obsession with him escalates and becomes increasingly violent and disturbing.

You can tell that the cinematography is deeply inspired by Alfred Hitchcock. It is one of the best thrillers ever made with a very unconventional and suspenseful storyline.

This movie is directed by Benny Safdie, and Josh Safdie stars Adam Sandler, who plays Howard Ratner, a gems dealer in New York who suffers from a gambling addiction which has dire consequences on his family life and career, leaving him in debt. The direction style is fascinating, fast-paced and has an element of hyper-realism. Adam Sandler plays a very serious role in this movie. The movie has plenty of great shots of New York City and the Diamond District, in particular. Those who love movies based on gambling and frequently play on NY casinos at Slotsformoney.com will surely love this movie.

This movie, directed by Jean-Pierre Jeunet, is about a sweet and quirky girl named Amelie. She is a waitress in central Paris and has her way of adding magic to the lives of everyone around her. The movie is incredibly aesthetic and unusual. It is perhaps one of the most memorable pieces of cinema you will encounter.

The movie has a very interesting take on Paris that is hard to replicate. To describe it as a feel-good movie is an oversimplification as it has the ability to change your life perspective. Make sure to add this magical movie to your list.

In Conclusion, Unconventional movies have a way of giving us different perspectives on life. They make us fall in love with their originality, authenticity and can provide us with an exciting and unforgettable cinema experience.

Why HBO's Tom and Jerry Is Not Worth Your Time?

Best Movies to Learn about Poker