Jack Henry Robbins does something entirely unique in his sophomore feature-length film ‘VHYes.’ He films the entire disjointed narrative as a close-knit set of clips that hearken back to the 80s mix-tapes. A funny, disturbing and surprisingly warm satire on a teenager dealing with his familial malice within a break-free reality of weird tv commercials, over the top soft-porn and news flash. The fact that Robbins’s film manages to sneakily satirize the migrant, climate and consumerism crises in contemporary America is an added bonus. However, the film in all its throwback glory frustrates and amazes in equal measures as a genre mind-bender – connecting unrelated events into a mixed-bag of goodies.

Set somewhere at the end of 1987 and shot entirely on VHS-type tape aesthetic, the film follows the life of 12-year-old Ralph (Mason McNulty) as he discovers the world of camcorders and late-night television – recording his present-day life story over his parents’ wedding tape. In a way, VHYes serves as erasing and celebrating the past where both of them have haunting aftermaths. However, the film doesn’t just explicitly deal with his life. It puts the narrative in a puddle of random, weird, fast-cut commercials that come from a weird David Lynch/Charlie Kauffman kind of head-space. They are quickly spaced out as something that Ralph would tape over when his parents are out.

These clips don’t really serve any specific purpose – other than being inconsequently funny, uncomfortable and downright over-the-top. Some of it hits absolute bonkers left of tomfoolery while others just diffuse into thin air. The narrative – Which feels like a random collection of VHS tapes also gets exhausting after a point of time. However, Jack Henry Robbins who somehow gives this otherwise horrific piece of pre-childhood paranoia a cutting edge also rigs in a soft-hearted story of a child coming to terms with his own changes. It is even more heartwarming that he ropes in his star parents Tim Robbins and Susan Sarandon to play small parts in a small indie that will someday serve as a proper nostalgic trip for himself. 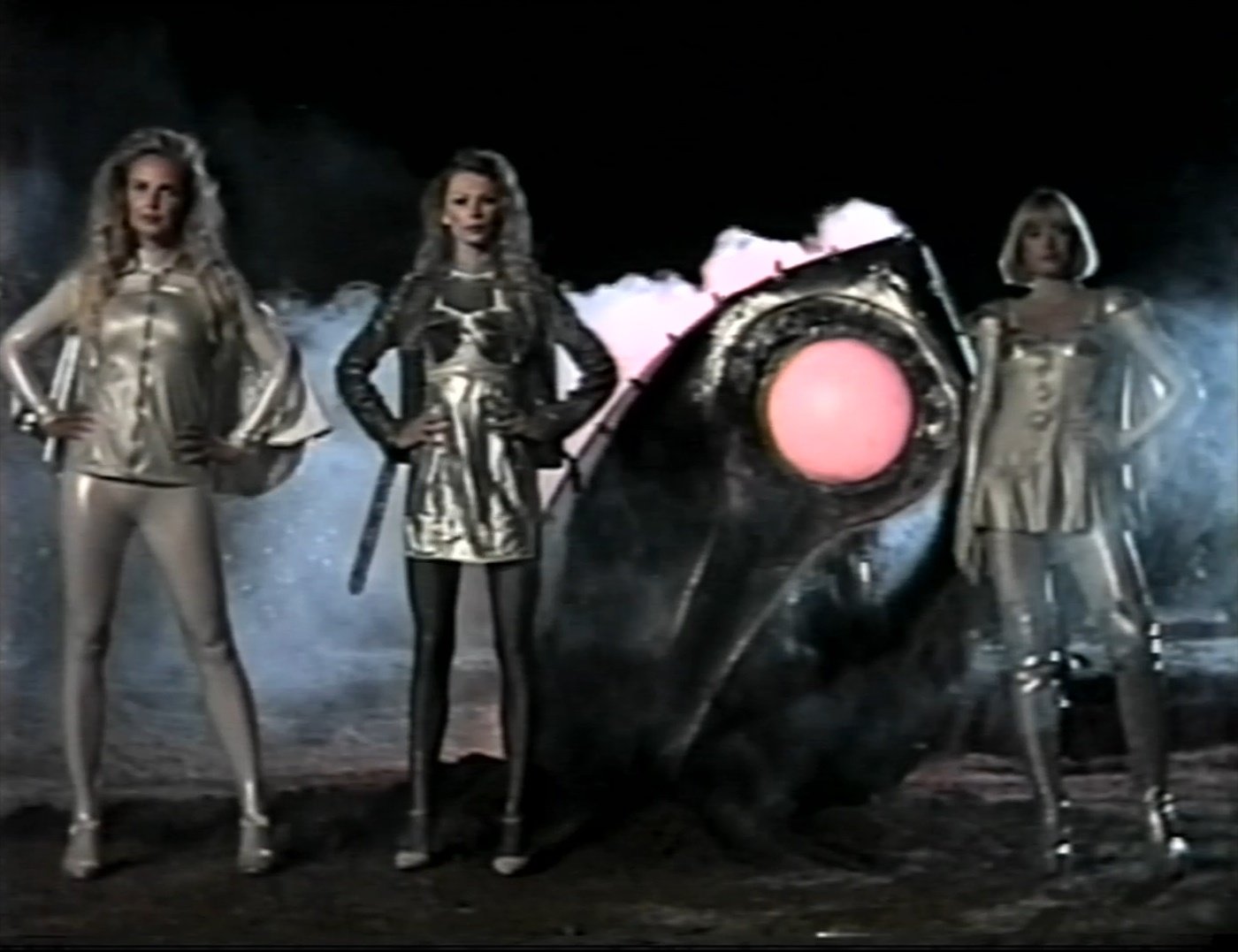 There no specific way to define VHYes – which is a singular feat on its own. It’s a proper satire on how television governs our life – especially the early childhood part of life in a way that nothing else does. For better or worse Robbins manages to grasp that instead of being the break in one’s life, television takes up the high seat where life becomes a break from television. This being more and more suitable as one of the clips in the film equates filming one’s life as a proper narcissistic way a disease takes over one’s body. In another vignette we see careless brand promoters feeding filth to the audience in the guise of their own feud.

The film gets weirder and narratively dense towards its collapse towards the end. My favorite segment would be the terrifying segment when a show host asks her audience to sleep as she looks straight into the screen. In that moment, I recognized that this genre-bending experiment by Jack Henery Robbins might not be perfect but it sure as hell would make my nightmares feel weirder than they already are.