A relationship of father and son is layered and intricate that carries unexpressed love. It is often strained & subtle weaved together with the threads of untapped emotional space and unarticulated feeling that makes it further more complex to comprehend. Being a father is an utmost expression of masculinity. You carry the experience of being a son, so you exactly know the headspace of your son. And also you are shown a mirror to your father’s headspace. You curiously explore and examine the intricate and delicate functioning of how he dealt with the similar situation. 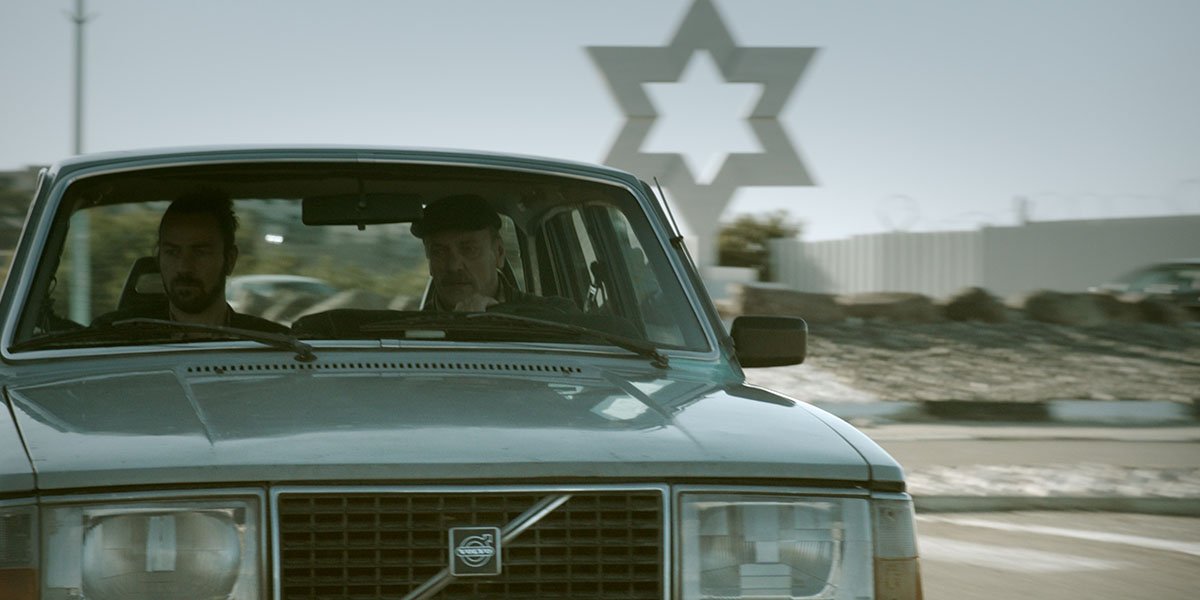 A Palestinian filmmaker Annemarie Jacir‘s latest release “Wajib”, that literally translates to “necessary” or “must”, puts a father (Abu Shadi) and his estranged son (Shadi) into a ramshackle car, just like their shambly relationship, to work out their differences and hand deliver his daughter’s wedding invitations. There are no literal differences in them except, of course, they have grown into matured strangers having a different socio-political stand in the city that is falling apart.

Nazareth city is in a poor state, garbage is piled up on the streets, people arguing over petty issues, and the economic condition is precarious. The living conditions of the inhabitants are marginal. Midst of all these, Abu Shadi ( Mohammad Bakri) has not been truthful to his relatives about the education of Shadi (Saleh Bakri). While the dusty landscape, living conditions, and relationships look in bad shape, the heartfelt, sharp & observational writing sprinkled with wry humor explores the displacement of Palestinians in an honest manner.

Abu is a retired school teacher whose wife ran off leaving him and two kids. The pain of his ex-wife is still raw. Abu deservingly takes pride in bringing up their kids and giving them a good education and respectable life. Abu has neither crossed the border of his birthplace nor the shackles of his conservative mind and age-old aesthetical taste. 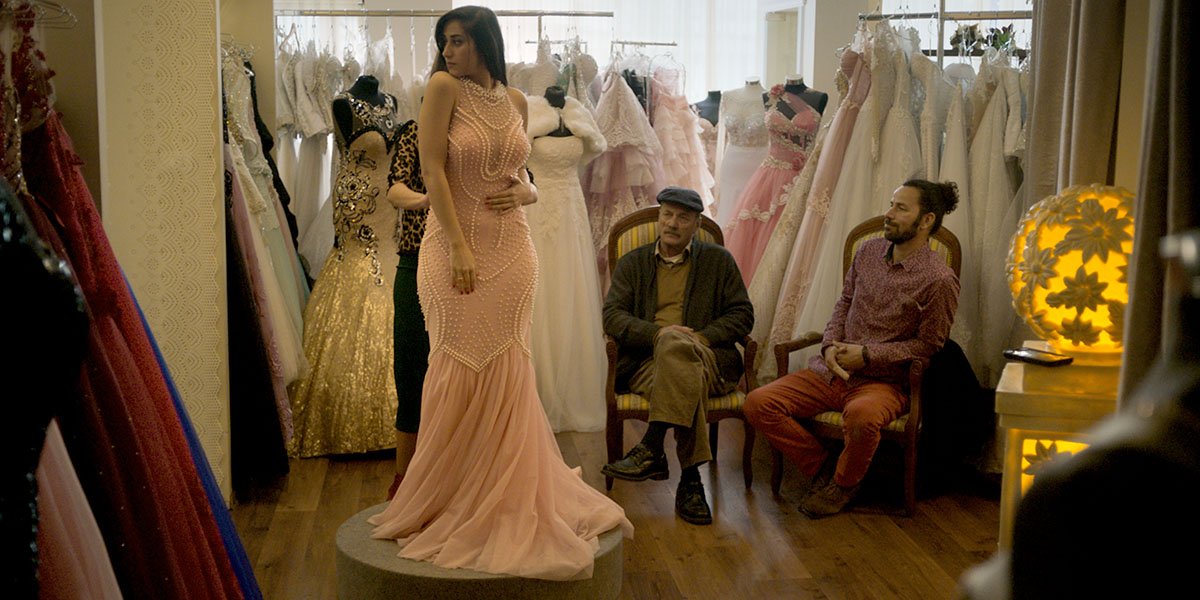 While Shadi is an architecture who lives in Rome with his girlfriend. Exposed to modern living, Shadi is liberal but still rooted. There is an earnest honesty in his heart that radiates charm and empathy. In all possibility, he has joined his father in the ritual out of love for his family than considering it as his duty (Wajib).

Annemarie Jacir extensively incorporates humor to ease off the brewing tension between father & son regarding their personal differences and political stand.  The humor isn’t outright witty here, Jacir makes sure that humor is within the reach of the characters to make it more believable, like the local people often confusing Italy with the USA.  Or father and son constantly lying each other about their smoking habits and She derives the humor from everyday life, that is both personal and universal, penetrating the culture and social dogma.

Wajib is a road movie that would reminiscent many ardent cinephiles of Abbas Kiarostami’s Ten. The film constantly juggles with provoking & tensive dynamic between Abu & Shadi and the familial drama of every household they go to deliver the wedding invitation card. Even if the film feels predictable, the strength of “Wajib” lies in the stings of amusing scenes that feel relatable and perhaps straight out of your own family.