Home»Reviews»What Ever Happened to Baby Jane? [1962]: A Real-to-Reel Life Feud Like No Other
Reviews

Utilising the deep-seated envy of its leading ladies to full measure, What Ever Happened to Baby Jane is an often disturbing, at times chilling & thoroughly captivating thriller and is one of the very first examples of hag horror.

“Sister, sister, oh so fair, why is there blood all over your hair?” 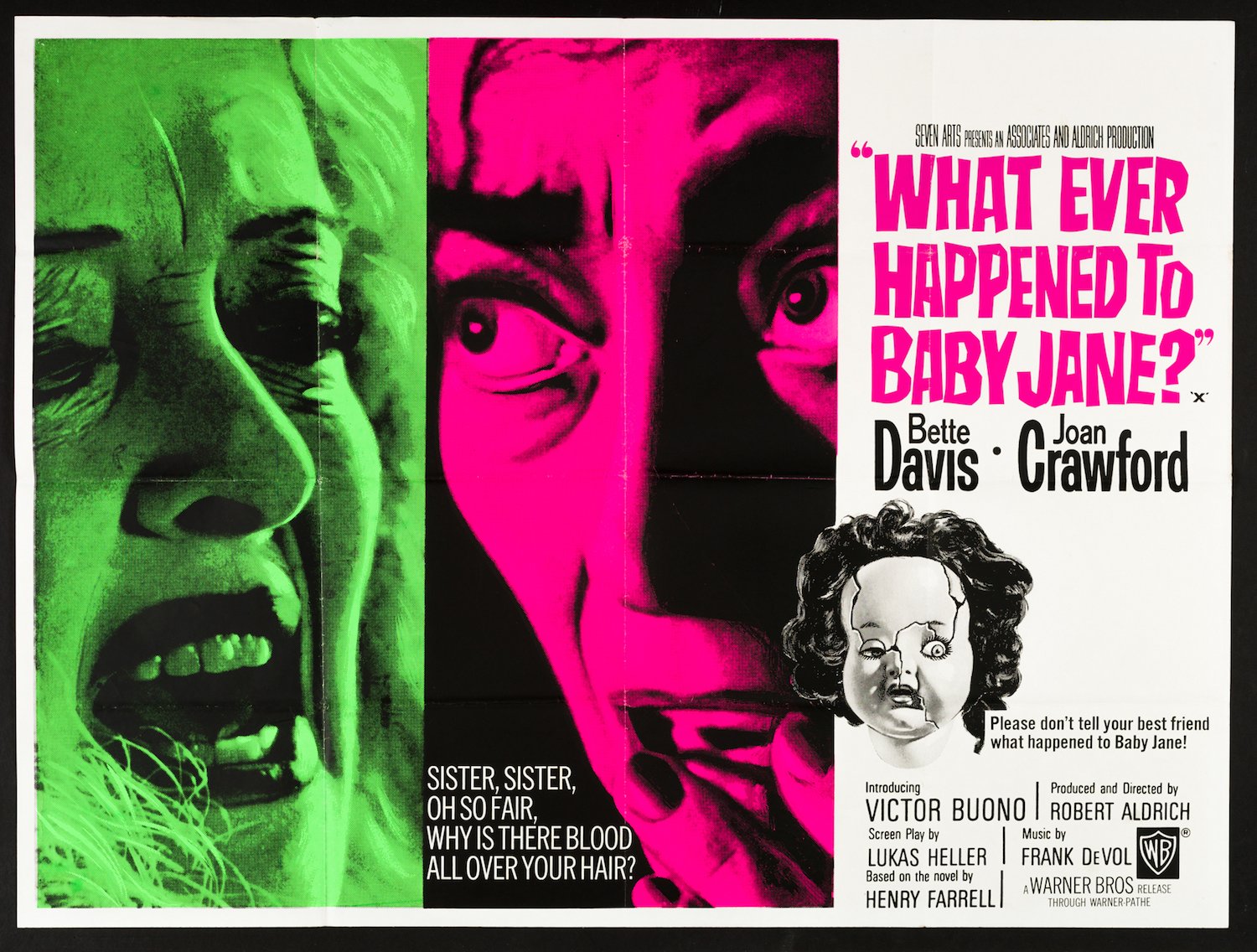 Revitalising the then-fading careers of two actresses who were Hollywood’s biggest stars in their heydays, and giving birth to a new subgenre of horror in the process, What Ever Happened to Baby Jane is an often disturbing, at times chilling & thoroughly captivating example of hag horror that’s powered by outstanding lead performances from Bette Davis & Joan Crawford.

The story of What Ever Happened to Baby Jane follows Jane & Blanche Hudson, two ageing sisters who live together in an old Hollywood mansion. In the early days, Jane was a notable child star but their fortunes reversed in later years when Blanche became a more famous actress before a tragic accident crippled her for life. Still resentful of her wheelchair-bound sister’s success, Jane makes Blanche’s life a living hell. 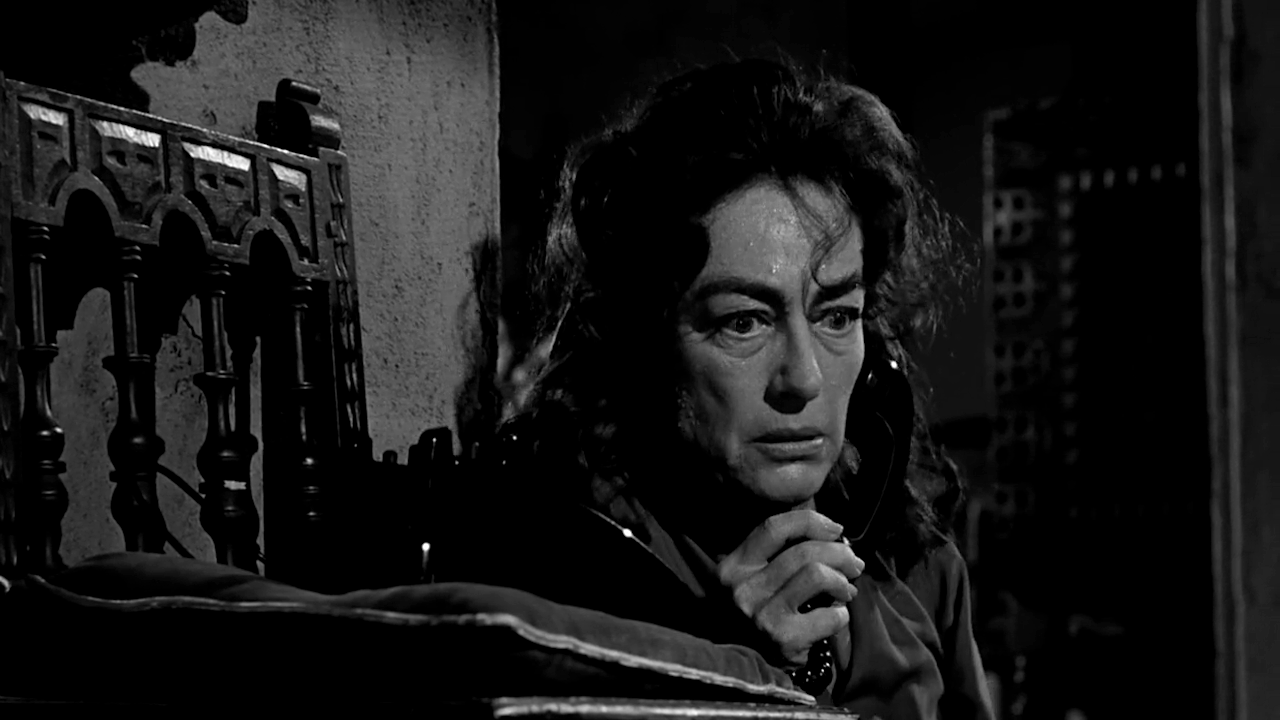 Directed by Robert Aldrich, the film quickly glances through the prime years of both sisters before the accident that puts its main plot into motion. The feeling of resentment, jealousy & hate is quite evident in the siblings’ relationship early in the story and it only intensifies as the plot progresses. Aldrich’s direction is brilliant, for it steadily ratchets up the bitterness between the two leading ladies and keep things tightly-knitted until the end.

Also benefitting the story as well as their own performances is the intense rivalry between the two former Hollywood stars, as their contempt for each other seeps into their on-screen roles and the scenes between the two seethes with a sharp-flavoured zest. Further amplifying its imagery are its fluid camerawork & first-rate lighting. Editing keeps the plot interesting and steadily paces it, while the background score stays in sync with the unfolding events. 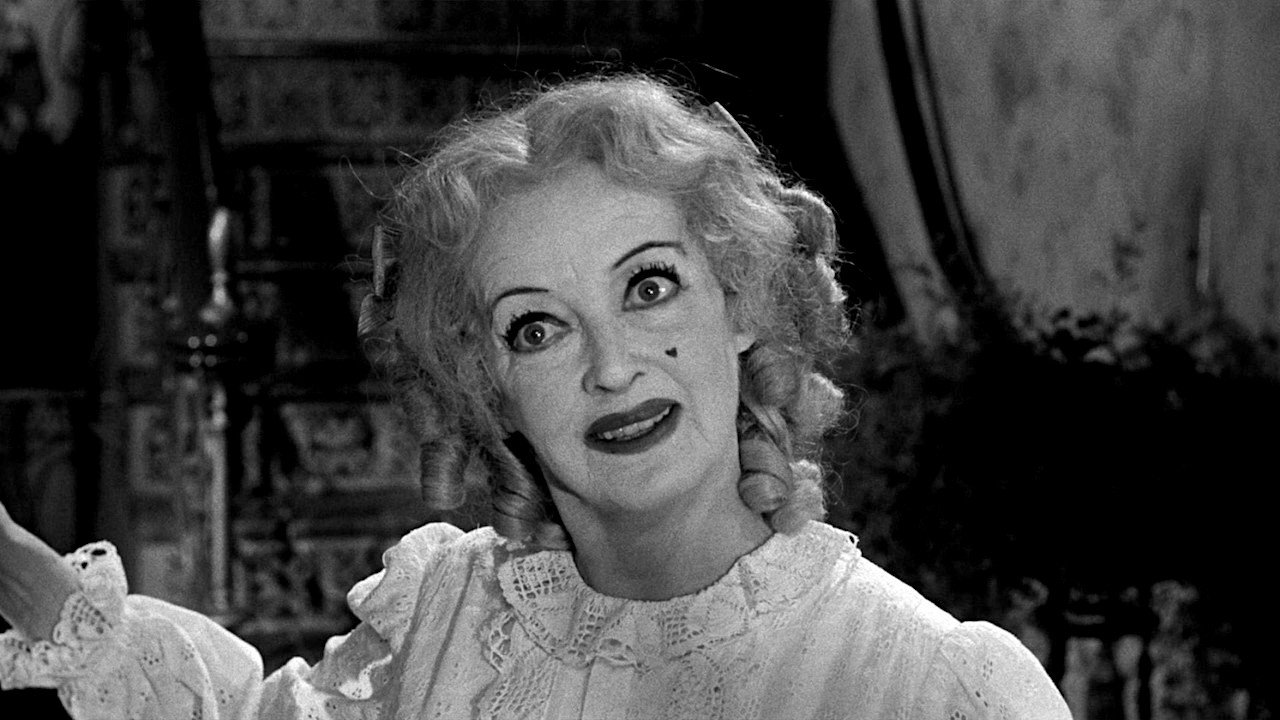 Coming to the acting department, What Ever Happened to Baby Jane is steered by Bette Davis & Joan Crawford, and the remaining cast is simply no match to the performance these two veteran actresses put on the screen. Davis embraces her old hag persona from inside out and fully dives into her role to deliver a truly manic, disturbing & deranged performance whereas Crawford chips in with a restrained input that was physically demanding and plays her part with quiet temperament.

On an overall scale, What Ever Happened to Baby Jane is a smartly crafted, expertly photographed and splendidly performed psychological thriller and what catapults it to higher level is the stinging chemistry between Bette Davis & Joan Crawford. Also worth mentioning is its clever use of humour that makes its presence felt in the most unexpected yet amusing fashion. Utilising the deep-seated envy of its leading ladies to full measure & concluding with a chilling final minute revelation, What Ever Happened to Baby Jane is absolutely worth your time & money.