Yasksha: Ruthless Operations (2022) Movie Ending Explained & Themes Analysed – Directed by Na Hyeon, “Yaksha: Ruthless Operations” is a hardly novel and occasionally entertaining espionage action thriller. One of the characters in the film actually says that this is no “Mission Impossible” or “James Bond”; contextually, that sort of affirms that it indeed is of the type of those films. It would become obvious, as the film progresses, that “Yaksha…” is in the mold of any “Mission: Impossible” film. Despite some slick and well-edited action sequences and an electric start, the film slowly meanders through the usual tropes without any gusto in it. The inevitable end does not come with a flurry of escapist fun, but with mild relief.

Kang-in (Sol Kyung-gu), the aged and gruff agent, with losses in his past, is the ‘Ethan Hunt’ of this film. He, nicknamed ‘Yaksha’, does not necessarily follow the guidelines and rulebook of his agency (Korean Intelligence Service) when it comes to executing his missions. In a thoroughly engaging opening action sequence, we see him killing one of his team members because that person turned out to be a double agent in his team. Chased by the police, Yaksha flees the scene and four years get passed.

We are introduced to idealistic prosecutor Han Ji-hoon (Park Hae-soo of ‘Squid Game’ fame). We see him trying to nab a chairman of a multinational company for fraud, but his team commits an error of judgment there. His idealistic nature dictates him to accept defeat instead of finding another avenue to prosecute the chairman. We hear him say “Justice can only be preserved by being just.” This significantly established the character of Han.

But his defeat results in a demotion for Han as he gets shoved to a clerical position in the Intelligence service department. So, when a chance comes for him in the form to do something meaningful, he immediately grabs it. His assignment is to go to the Chinese industrial city of Shenyang and inspect the works of the Intelligence officers there, as there are doubts regarding the authenticity of the reports from Shenyang. This brings him at crossroads with Yaksha and his ‘Black’ team. 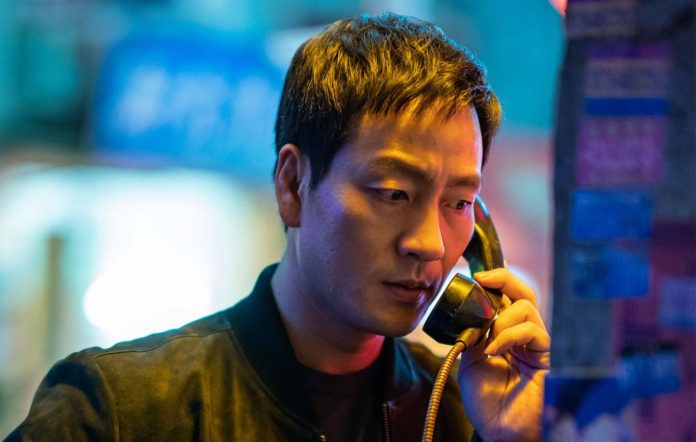 Han soon realizes through the bitter experience of being in a gun battle that there are more intricacies at play at Shenyang than he anticipated. Action thrillers have certain patterns. It most definitely will have a MacGuffin, something both our heroes and villains are desperate to get their hands on. The desired objective here is the daughter of one North Korean defector, who has knowledge about all the moles of the Japanese Intelligence Agency, some are right in the Korean Intelligence Service as well.

We gradually get to know the International geopolitical tension of Shenyang, as teams of North Korea and Japan Intelligence agencies flock there for the same objective as well. The notable among them is Ozawa (Hiroyuki Ikeuchi), aka D7, the head of the Japanese operations and Yaksha’s long-time rival. As Yaksha believes in preserving justice through any means necessary, conflicts with Han become inevitable. The film proceeds with these two seemingly different men trying to work together and achieve the same goal.

The Pursuit of Justice:

One of the key themes of Yaksha is the pursuit of justice and the avenues we can take up on towards that. As mentioned in the synopsis, Han and Yaksha are at the opposing ends when it comes to the way to protect justice.

Han is undeterred in thinking if we do not remain just, then we are not capable of bringing justice. Yaksha, obviously the more practical one as he has endured injustice without being anything but fair, does not agree with that. Yaksha wants to bring justice by any means necessary and that is reflected throughout the entire film.

The Geo-political tension of Eastern Bloc:

Yaksha: Ruthless Operations also look into the geopolitical scenario in the eastern part of the world. We get a glimpse of the relationship between the two Koreas, Japan, and China. To the unaware, this is an intriguing aspect of the film amidst all the gun battles.

Ozawa represents Japan and with the way Yaksha and he are pitted against each other, one can understand how South Korea views Japan in general. Japan has indeed been, most of the time, opposed to the idea of unification of the two Koreas, especially as North Korea is armed with nuclear power, as was shown in the film. China being the perfect diplomat in these triangular conflicts is also something that is reflective of the real world.

The Origin of the name ‘Yaksha’. Who is he?

‘Yaksha’, in the immediate Korean lore referred to a spirit who would devour humans if they crossroads with him. This interpretation fits well with our Kang-in in one way, as our Yaksha would also not think twice before resorting to torture to get what he needs. As agents in such films often are. Especially in a film where ‘Ruthless’ is part of the name. 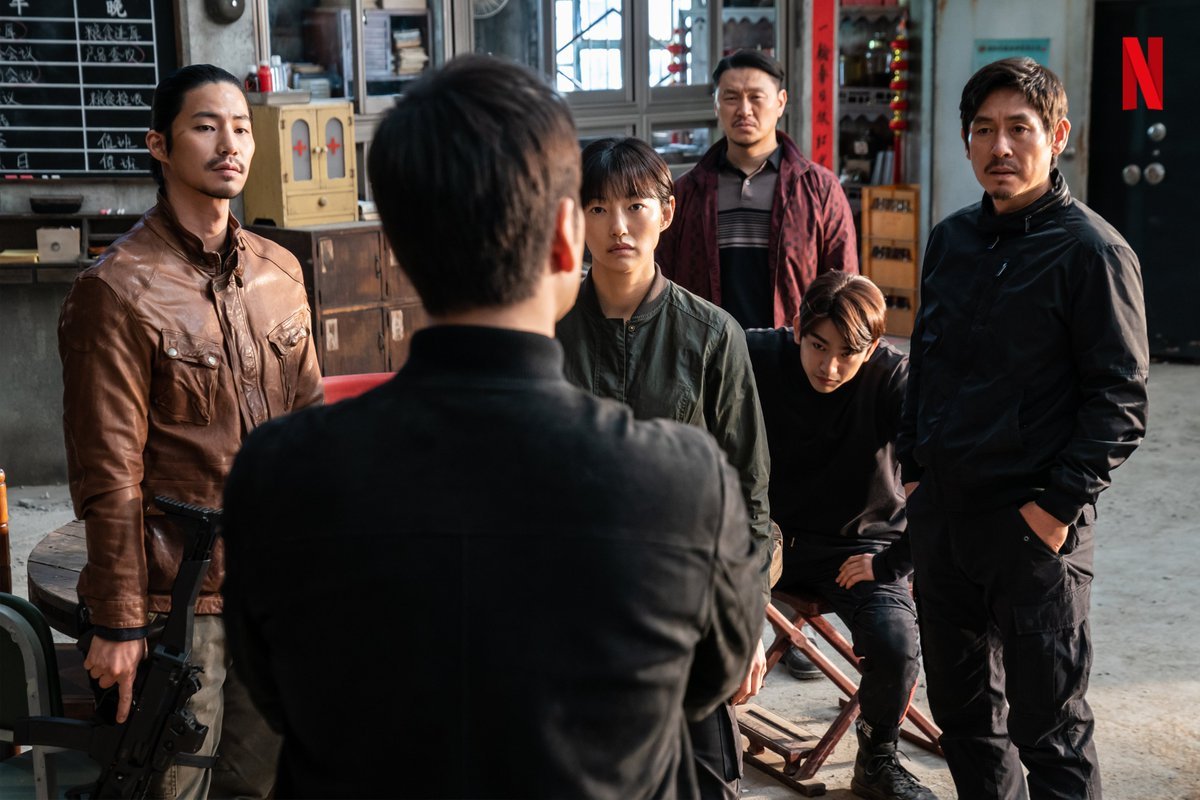 In the Buddhist scripture, however, ‘Yaksha’ is a protector of the virtuous and righteousness. This is the definition the film wants Kang-in to be referred to with, for all the above reasons mentioned in the Themes Analysed section. There is another definition of ‘Yaksha’ though. In Hindu mythology, ‘Yaksha’ is the demigod who protects treasure, and can get dangerous if anyone tries to take the treasure away. We can draw parallels to Kang-in and Han protecting the North Korean girl from Ozawa, especially in the second half of the film.

Yaksha: Ruthless Operations Movie Ending Explained: What happens to Ozawa? What is to become of Yaksha and Han?

In the end, after a long-drawn and frankly a bit tedious battle, Yaksha manages to kill Ozawa. We have seen that previously when Yaksha ‘killed’ one person, that person could still be alive. But, in those ‘killings,’ the camera panned away and only the sound of gunshots was heard. In the case of Ozawa, it was shown that Yaksha shoots him. Unless something drastically changes, Ozawa is probably dead.

Yaksha however survives as we see him calling Han in the last scene, from the United Kingdom. In a mid-credit scene, all the scattered members of Yaksha’s team also receive a text. Presumably from Yaksha. Another thing to note is that the North Korean defector girl is seemingly now a part of Yaksha’s team, as she receives communication from Yaksha, while she is in Brazil.

The most important change, in the end, is that of Han, as he seems to behave changed his outlook drastically, regarding justice. His rigid stance of not allowing anything slightly off-the-book seems to have taken a hit, as he, like Yaksha, starts to believe in preserving justice through any means necessary. This becomes a successful approach for him, as he finally gets to nail the elusive chairman of the multimillion-dollar company, the one he failed to do at the beginning of the film. And of course, he is also part of Yaksha’s next mission.