4 Movies That Will Make You Dance

Some things can make everyone dance. For example, if they get a promotion, win at the online casino NZ, or just hear their favorite songs. One more thing that will force you to dance is a movie with good music. Here are the best films with stunning soundtracks.

This nostalgic melodrama is a winner of a Golden Globe and an Academy Award. The film became a classic of American cinematography.

The plot centers on the love story of Johnny, a resort dance teacher, and Frances, a girl from a wealthy family. Her parents prepare their beloved daughter for a respectable life: a prestigious education, a rich husband, but… Dancing and music created a different union. Becoming Johnny’s apprentice, the girl gives herself over to the world of dance. The film is filled with sensual dance numbers and beautiful music.

This dance melodrama is centered around three of the best dancers in an elite troupe – former colleagues Travis, Chrissa, and Max. They have to get together to revive the complex production, work on which they interrupted seven years ago.

For the artists, this is an opportunity to realize their long-held dreams. For Travis and Chrissa, it is a unique opportunity to rekindle love. Amazing choreography, charismatic performance of the actors, immense love for dance await the audience of the film. 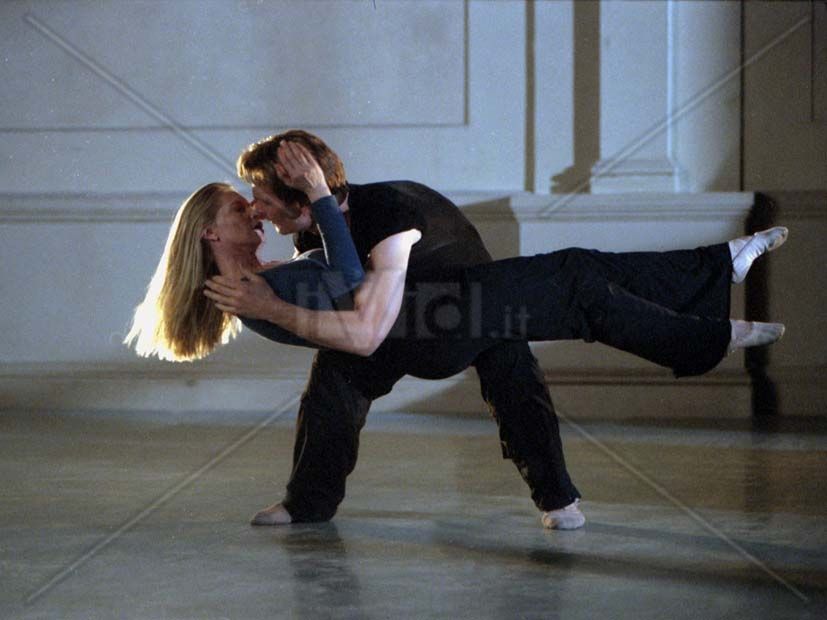 The third part of the cult film, whose main character is a street dancer. According to the plot, Luke is looking for young talent. Fate brings him to two brilliant artists – incredibly plastic guy Moose and determined, fearless Natalie. Together they will fight for victory in the world championship and overcome all obstacles on their way to success. The incredibly driving dance numbers from this movie you’ll watch several times over.

Feelings are born between the young actress Mia and the promising jazz musician Sebastian. Their union brings them both fame, but will the relationship endure such a burden?

For the film, Ryan Gosling and Emma Stone had to take dancing and singing classes. Almost all the numbers the actors performed without understudies. The musical has won six Oscars and many other prestigious awards. This life-affirming and a bit sad film will set you thinking about the most beautiful things.

Preparations to Be Together for an Unknown Period of Time [2021] Review: A psychological noir that loses its way despite the solid preparation

4 Movies That Will Make You Dance