7 Biggest Best Picture Oscar Snubs And Underserving Winners : The Oscars in recent years have shown their rust and wear like no other, from the glaring absence of women and artists of color to the outdated format and long running time. The once high-exalted top award show of the year is clearly in much need of a makeover.

But I digress. Long before the masses stopped tuning in to the glitzy big show to see their favorite stars dressed to the nines, they have been known throughout the years for getting things very wrong and occasionally right.

As acclaimed director Joe Dante recently said on his Movies That Made Us podcast, “if you want to know the most overrated movies ever just look at the Oscars Best Picture winners over the years.”

We’ve taken a look at the last decade and compiled our 7 Biggest Best Picture Oscar Snubs. 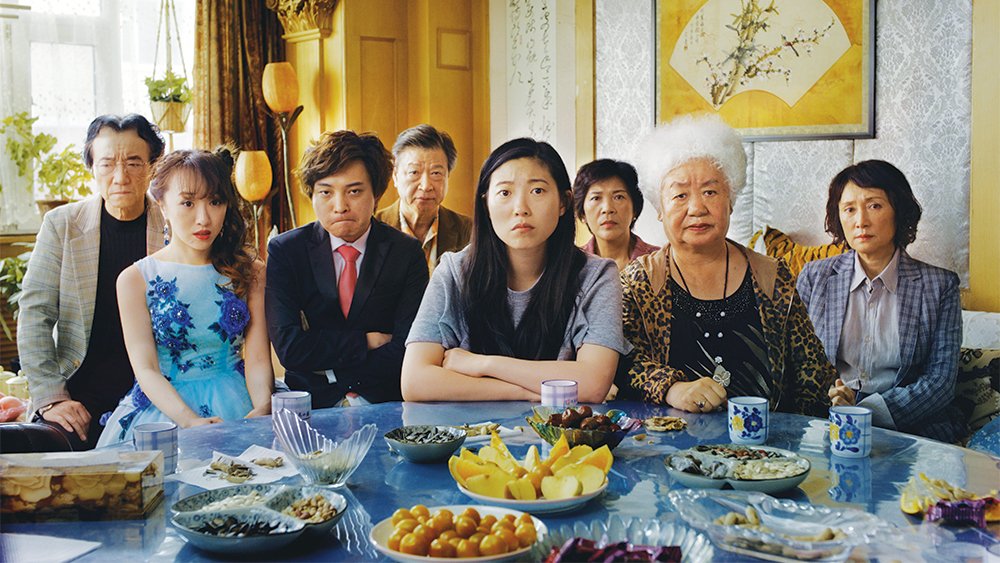 Writer / Director Lulu Wang debuted her second feature, The Farwell, with an enormous splash at Sundance in 2019. It quickly went on to garner many accolades and awards in the subsequent months, including a Golden Globe win for lead actress Akwafina.

But it was ultimately shunned for the big Kahuna prize of the year and picked up zero nominations at The Oscars. For such a critically acclaimed and seemingly award darling, it was a shocker, to say the least.

Still, The Farewell solidified Lulu Wang as a fierce and hilarious talent and one to keep your eye on in the coming years. 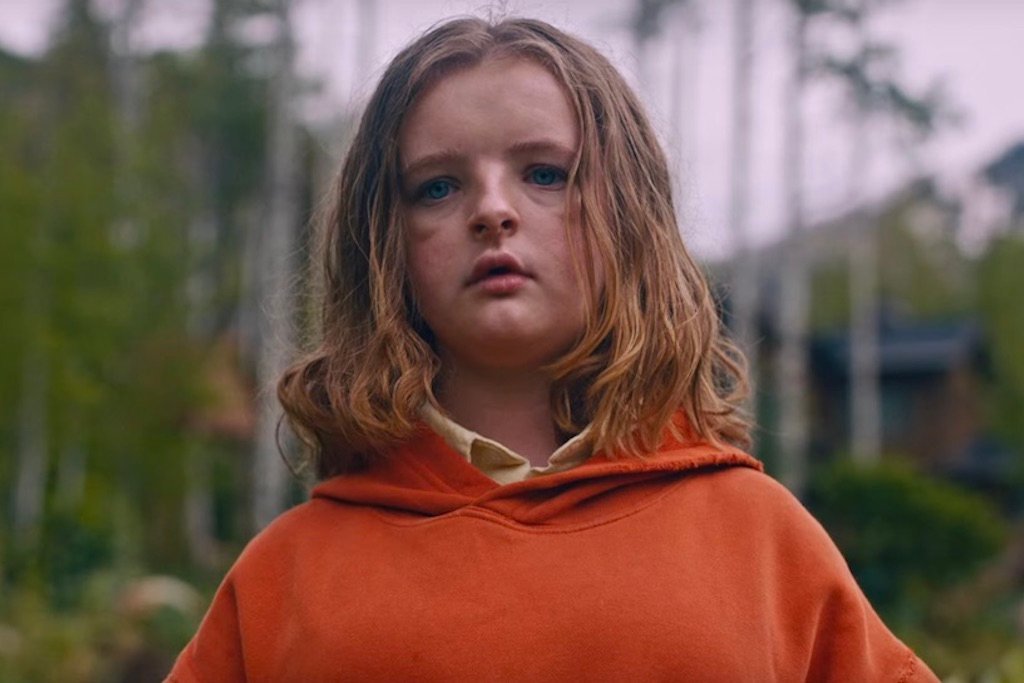 The Academy is famous for not recognizing great genre films as “high art,” and most notably, horror films get almost zero recognition. Jordan Peel’s groundbreaking virtuoso debut Get Out (2017) being an exception, picking up Best Original Screenplay that year.

So it’s no surprise when Ari Aster’s glorious and shockingly scary debut Hereditary was released in 2018, it got no awards love. Easily the best horror movie of the year and one that saw an astonishing performance by Toni Collette. It’s highway robbery that she wasn’t nominated for Best Actress. 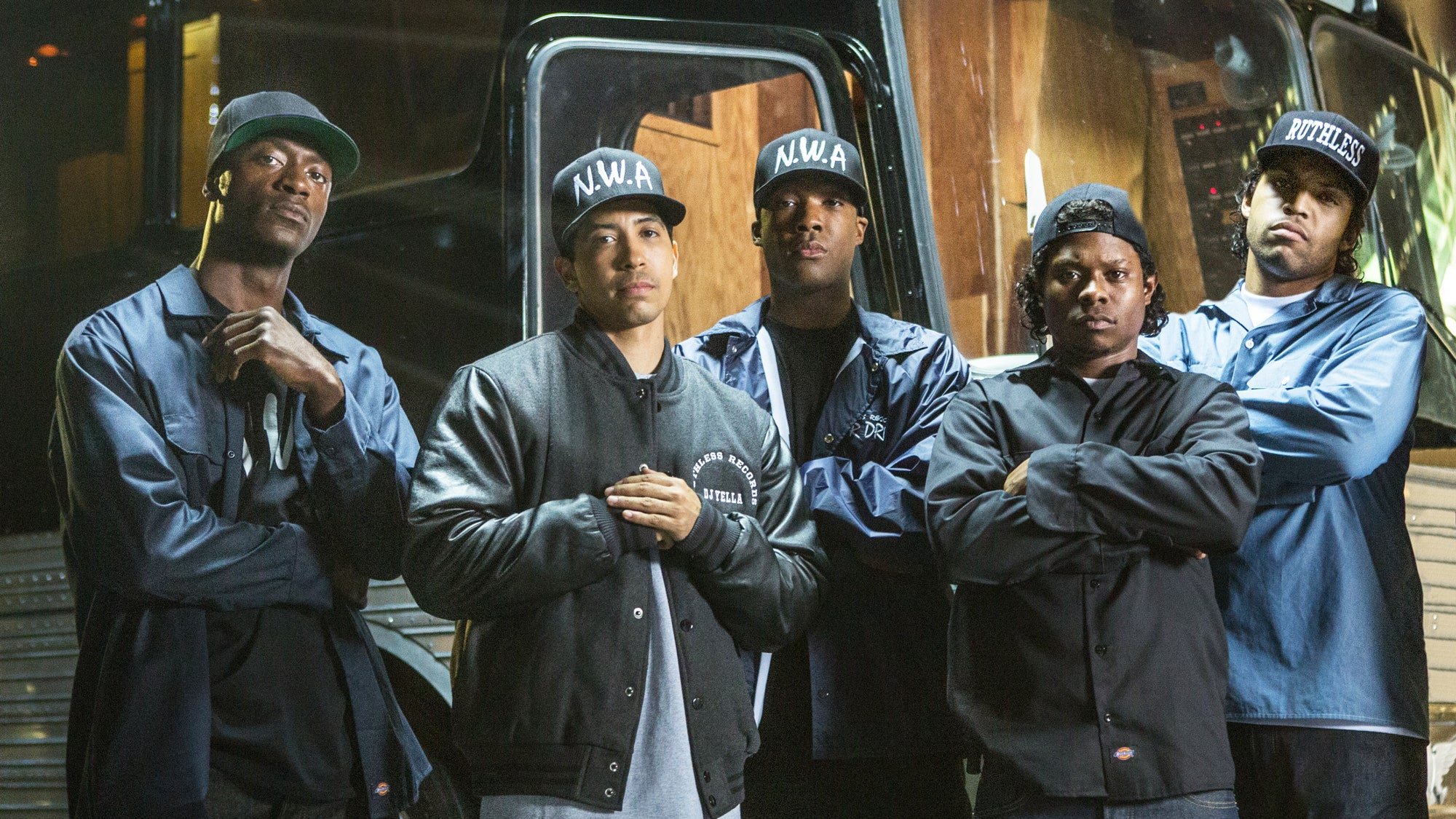 One of the best biopics to come out of the last decade and one whose socio-political roots are as relevant today as they were in the 1980s when NWA was first founded, Straight Out Of Compton was met with resounding critical acclaim and accolades when released in 2015.

Scooping up award nominations for acting, directing, and writing. Sadly it only received one Oscar nomination for Best Original Screenplay, which it did not win.

Easily a Best Picture contender, it was robbed of nabbing the number one prize nomination and ultimately reminded us why The Academy needs an overhaul of how they assess a film’s worthiness.

No one would have guessed, including me, that David Fincher, a director known for making primarily dark and at times very violent films. Would see his best work come from telling the story of the founding and rise of the social media giant Facebook.

But in 2010, that’s precisely what he and acclaimed screenwriter Aaron Sorkin did with the release of The Social Network. It instantly garnered massive critical acclaim and scooped up nominations left and right.

Another Fincher classic, albeit not on the level of The Social Network, in my opinion. Gone Girl was all but an Oscar shoo-in when released to critical acclaim and box office gold in 2014.

Based on Gillian Flynn’s hit 2012 novel of the same name, it quickly amassed heaps of praise and several award nominations, with most of the honors going to Rosamund Pikes’ brilliant performance.

With an original screenplay written by Flynn and a stellar cast that included Ben Affleck, Tyler Perry, and Neal Patrick Harris, it’s a shame it didn’t get more attention aside from the well-deserved Best Actress nod for Pike. 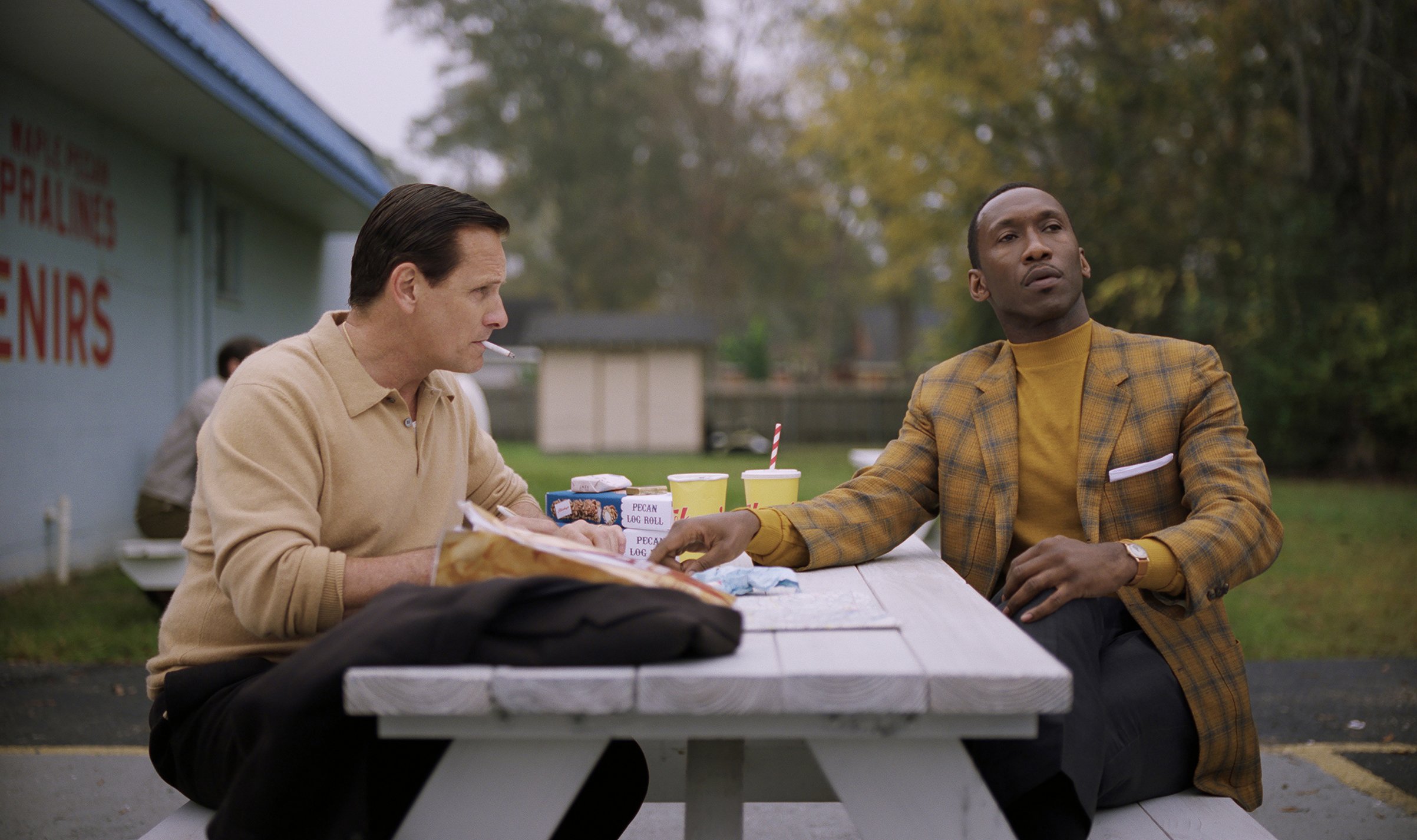 Listen, I’m not mad at the Green Book (2018), and maybe it gets a bit of a bad rap as it’s not a terrible movie by any stretch. But when you’re up against films like The BlaKkKlansman and Roma, it felt like another obvious missed opportunity for the Academy voters.

Going with feel-good films that make white people warm and fuzzy is nothing new, but it felt like even more of a disservice when it seemed as if the Oscars were finally trying a little harder to get it right in the years prior.

Regarded as a “racial reconciliation fantasty” by New York Times writer Wesley Morris, you could feel the collective eye roll as the winner was announced. 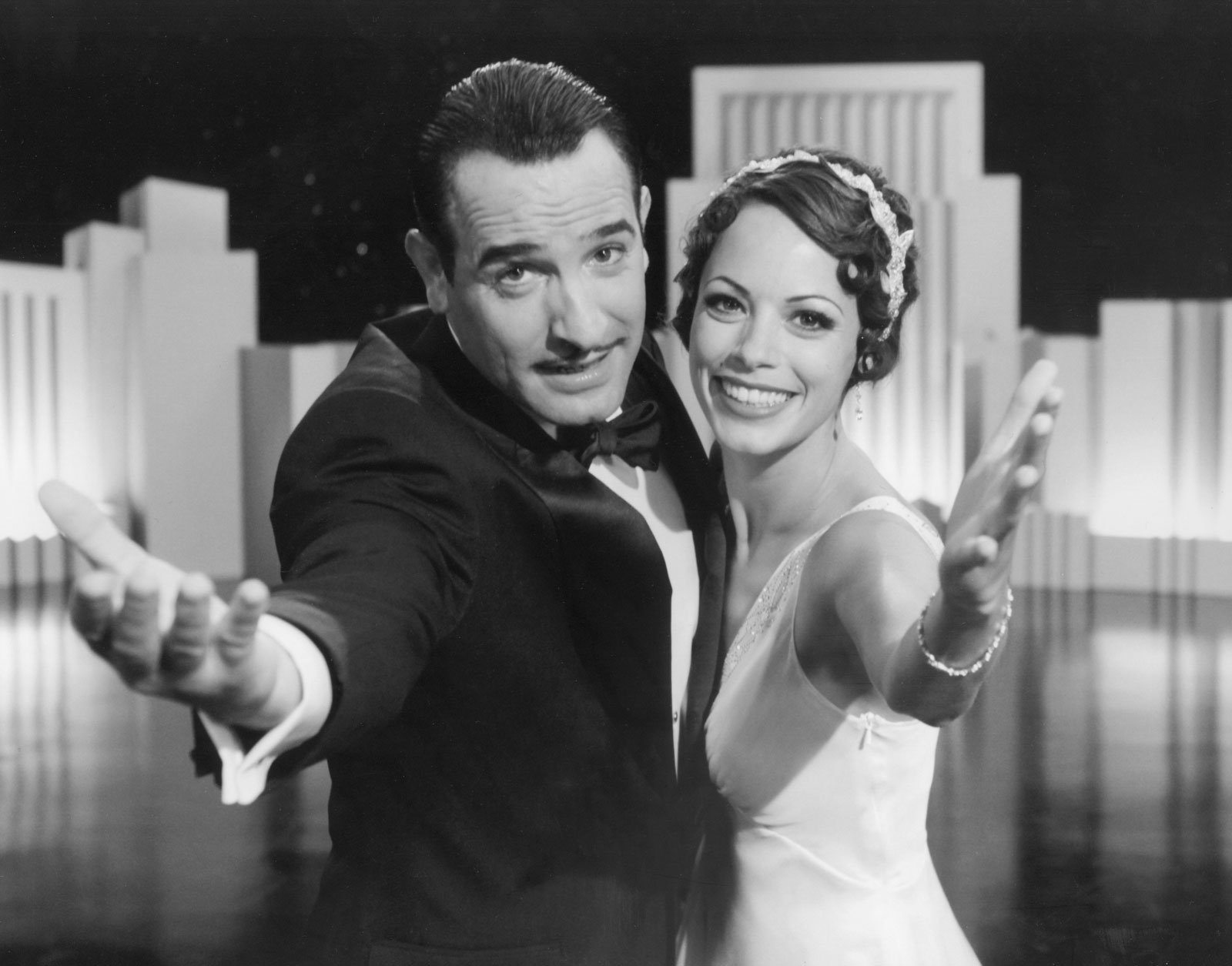 The Academy loves patting itself on the back and paying tribute to all things lovely and delightful about Hollywood and its insular self-indulgent ways. But no other film has cushioned this sense of self-congratulatory behavior than The Artist winning Best Picture in 2011.

I guess no one should be surprised that a silent movie tribute to the golden days of yore would get The Academy voters all warm under the hood. And it is a film made with genuine loving affection for the era all the way down to shooting on 1.33:1 screen ratio, which was commonly used in that era.

But when you’re stacked up against films like Bennett Miller’s beautifully understated Moneyball or Terrence Malick’s breathtaking The Tree of Life, it’s hard not to feel like the best man or woman won.

But hey, at least it wasn’t The Help.

Everything New on Netflix in April 2021