Ben Affleck has been a very intriguing figure in American cinema for the past few decades. From struggling to find roles in the 90s to being the youngest winner of the Original Screenplay Oscar in 1997 for Good Will Hunting, and then finding his career go downhill during the 2000s with successive flops to not only revitalizing his acting career with Hollywoodland, Gone Girl and To the Wonder, but evolving into an intelligent filmmaker with movies like The Town and Argo. In this article, we’ll be taking a look at his works as a filmmaker, considering how it has been his strong attribute for the past 10 years.

I Killed My Lesbian Wife, Hung Her on a Meat Hook, and Now I Have a Three-Picture Deal at Disney (1993) 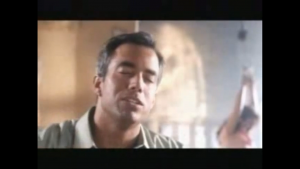 Let’s begin with his first tryst with filmmaking, an oddly titled short film. ‘I Killed My Lesbian Wife……’ was Ben Affleck’s directorial debut and let’s just say, the less we talk about it, the better. Affleck himself disowned the movie in a 2010 interview, saying “It’s horrible. It’s atrocious. I knew I wanted to be a director, and I did a couple of short films, and this is the only one that haunts me. I’m not proud of it. It looks like it was made by someone who has no prospects, no promise”. This isn’t one of those weird moments, like when Hitchcock disowned Rope, despite the movie being outstanding. Affeck’s debut is extremely edgy and corny, and though you might understand and also appreciate his intentions, the execution is loaded with shortcomings.

‘Live By Night’, Affleck’s latest feature turned out to be both a financial and artistic disaster. The biggest issue of the movie is it doesn’t improve on the influences it derives from, and finds it suitable to bound itself with the gangster-flick tropes. Affleck creates a style that’s appeasing to modern audiences, but in the process ends up recycling the traditional narrative, ambience and themes present in his earlier films. Live By Night is an adaptation of Dennis Lehane’s novel of the same name. Though Affleck’s adaptation of the author’s ‘Gone Baby Gone’ was a defining moment in his career, this gangster film couldn’t hoist the energy ‘Boardwalk Empire’ had successfully created at the start of the decade. 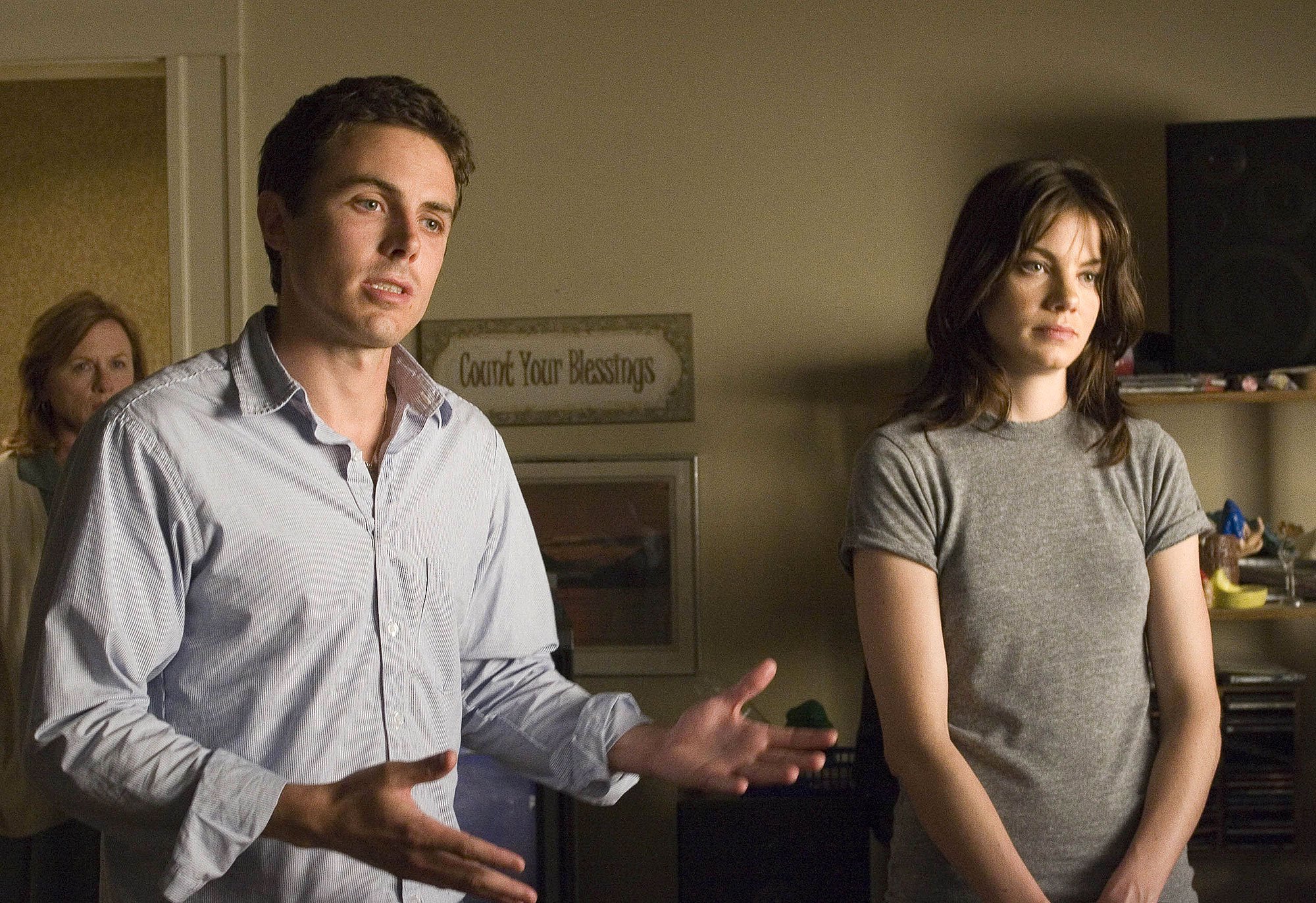 ‘Gone Baby Gone’ was Ben Affleck’s first feature length film as a director, and continues to be his most thought-provoking piece as it raises question over the distinctions between morality and legality, and if there can exist a common ground. The screenplay in itself is not exceptional and Casey Affleck appears to still be in the process of maturing as a lead, but Affleck’s unfaltering direction, Harry Williams’s score and special performances from Amy Ryan and Ed Harris, make sure the gravity of the subject matter truly sinks beneath your skin. Gone Baby Gone initiated Affleck’s desire to convey the story of suburban Boston and its people, a theme he extended with intricacy on ‘The Town’. 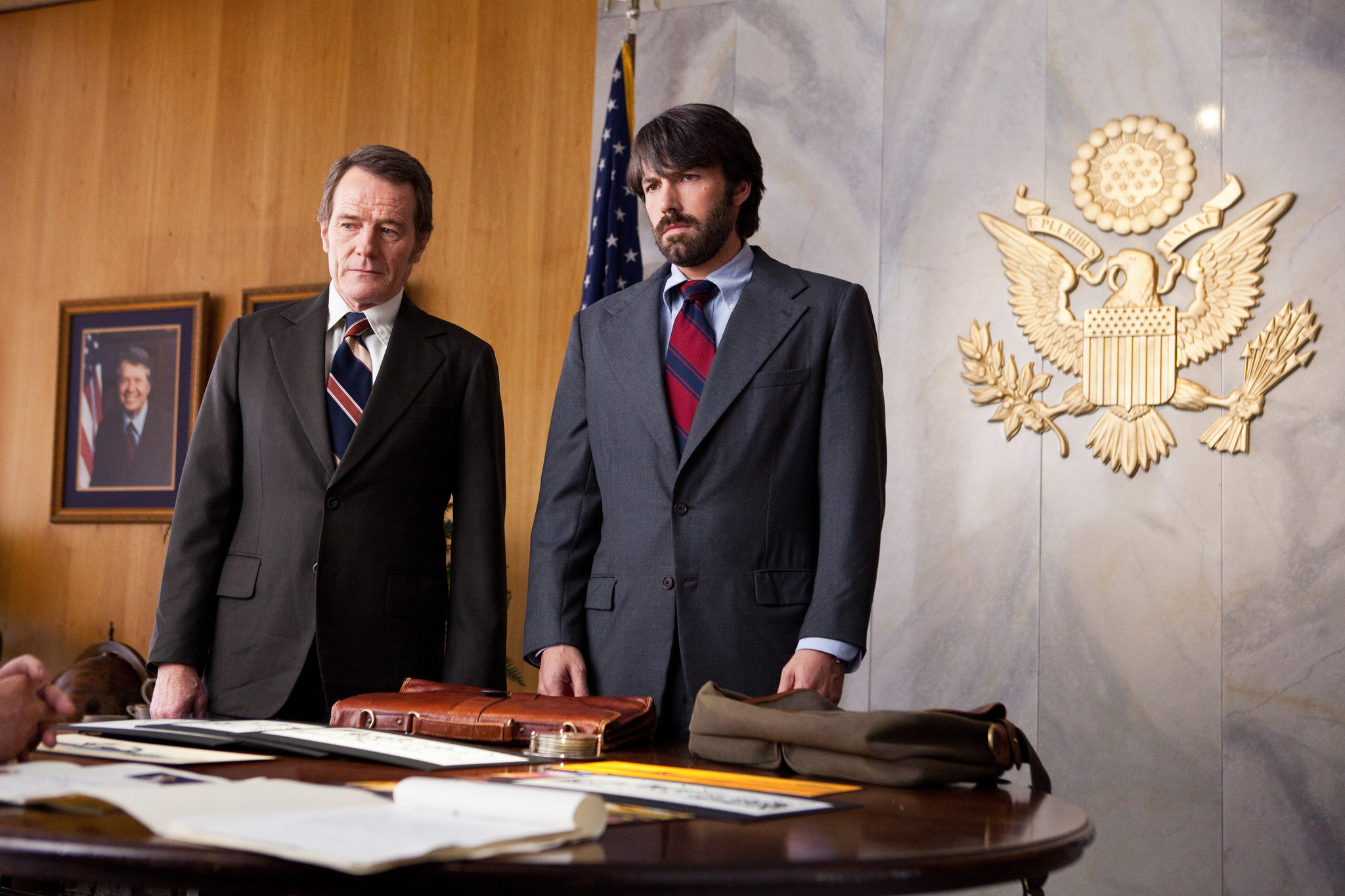 ‘Argo’, is no stranger to being featured on the higher end of lists, after winning the Best Picture Oscar at the 85th edition. With ‘Gone Baby Gone’s and ‘The Town’s acclaim, everyone had pinned a lot of hopes on Affleck’s third film, which was adapted from Tony Mendez’s novel Master of Disguise. The film recreates the Iran Hostage Crisis during 1979, and the attention to detail, with Affleck’s decision to not juice drama out of a critical historic situation, while maintaining tension and unnerving humor, truly brings out his potential as a remarkable American filmmaker. Affleck entrusted himself to play the lead, and rounded up 2012 perfectly as an actor, with this and ‘To The Wonder’.

‘The Town’ is quite an achievement, by any standards. It’d be a shame to term The Town a “thriller”, because its intentions, which are perfectly communicated, innately associate themselves more with the criminals’ lives than their crimes. The film is clearly inspired from Michael Mann’s ‘Heat’, but in the process, never loses the understanding of Mann’s approach in implementing style as a storytelling device. Affleck’s dissection of suburban Boston, could be a considered a beautiful thematic sequel to Eastwood’s ‘Mystic River’ and his own debut. The camerawork by Elswit is dynamic, and the film’s heist sequences grant it a special status amidst crime-flicks from this century. The whole cast punches way above their weight, and Affleck’s and Renner’s chemistry is firm like iron. Despite his recent shortcomings, The Town is a solid example that particularly highlights the Affleck’s vision.