Parts of ‘79 Parts‘ aren’t half as bad. Considering the limited budget and other things he has to deal with, director Ari Taub manages to teleport you to the 70s. He doesn’t over-indulges himself with weird hairdos and mustaches and gets the costume department and vintage cars do all the talking. In return, he makes a crime comedy that truly feels like it takes place in the 70s. Quirky characters and some clever plotting for an ultimate crescendo makes the film sound good on paper. However, the lazy writing and direction as the film proceeds don’t do justice to the genre and its conventions. It doesn’t break any new grounds and even fails to imitate similar films made by better directors.

The film is about Jack (Ryan O’Callaghan) – a simple 20 something with minimal ambitions in life. He wishes to be a lawyer and hopefully get laid before that bus has left the station. However, he is completely broke. In order to pay money for law school, he goes from one rejected bank loan to another. To top it off, he is always constantly played by his supposed pal Gino (Johnny Solo) who takes him to bet horses against his will. He also manages to get Jack a loan from his uncle Dennis (Aidan Redmond) who is an Irish Gangster.  His ulterior agenda is to place the money on his horse bets and obviously he loses it all. While in a fix, Jack is forced to marry Dennis’s mistress so that she can get her a green card. The loan, an in-prison father and father-in-law, and a duo of on-the-edge immigration officers ensue a mishmash mixup that only escalates when a ring goes missing and Dennis can’t keep it in his pants.

Similar to 79 Parts – The Gentlemen [2020] Review: Of Ugly Laughs and Gentle Thrills

79 Parts is a film that should work. It has all the necessary ingredients, minus a mind of its own. Apart from introducing over 2 dozen characters with their own issues and agendas, the writing of the film really suffers. Random sequences are designed to move the narrative cohesively but it is constantly interrupted by its inability to capitalize on it’s setting. The film uses boring voiceovers and freeze-frames to ape Guy Ritchie’s aesthetics but it fails to ape the situational comedy troops that are a major plus in his work. The result is a film that never truly stands on its own. 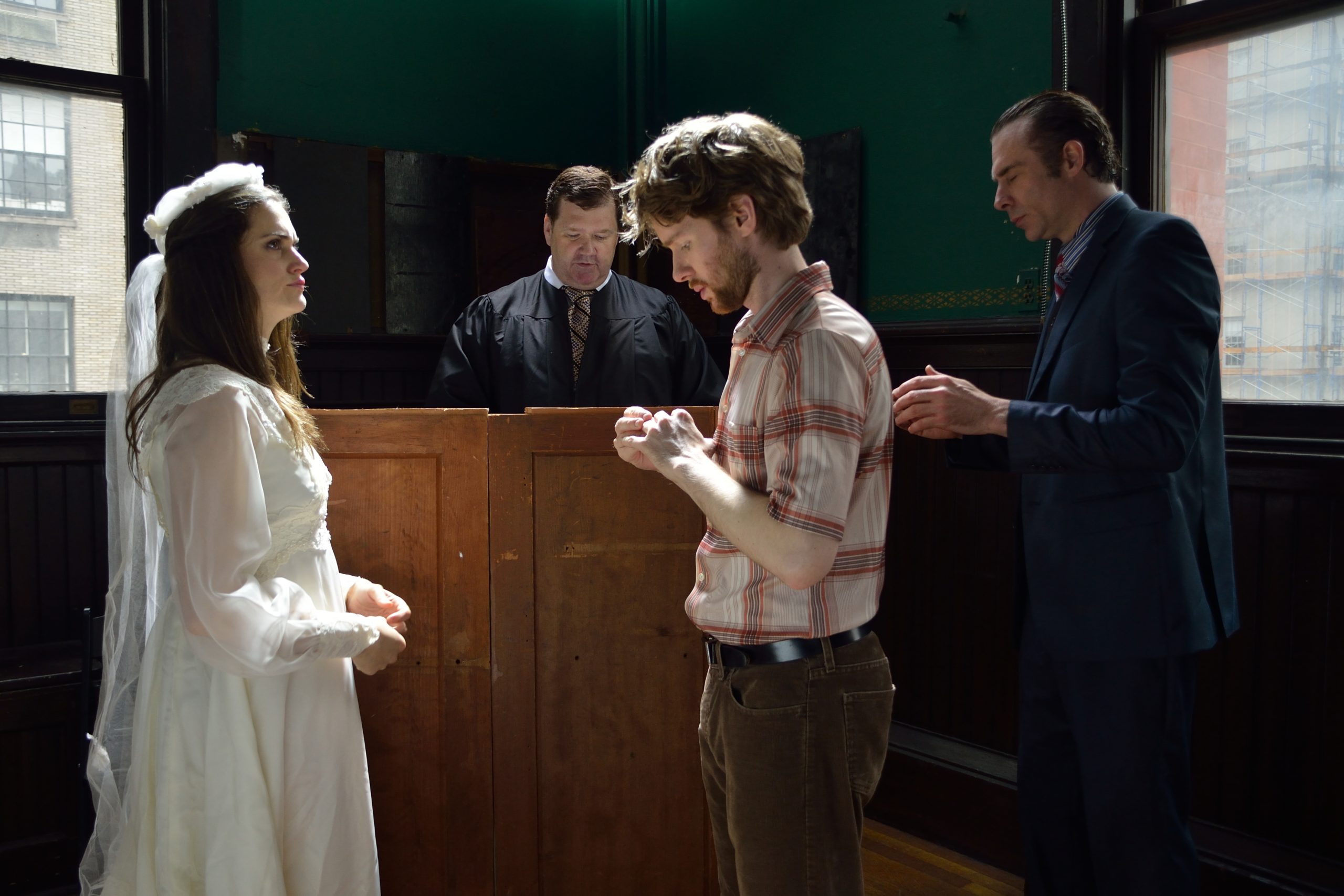 The film has a notable cast but it always feels like they are all sleep-walking as they run through their lines. There are some truly funny sequences here and there but they are quite few and far in between. The camera work is truly strange and the choice of shooting on film only serves as a big plus in the look of the film.

Other than that, the film could have used some truly clear-cut visual flares that could have whitewashed some of its flaws. Ari Tub never really manages to get under the skin of any of the characters leaving their respective drive serve the purpose of the script rather than organically working in cohesion. The reasons for showing the film through two different characters and their respective points of view just jumbles up the overall impact of this otherwise frothy dive into the 70s crime comedies.

Overall, 79 Parts is a silly film that doesn’t sell itself as more than anything it actually is. In a film that could have used some fine character tunning and better dialogue, the feeling of genuine devotion shown by director Ari Taub becomes the only high point. The overstuffed premise doesn’t always work and that is really sad because it has great potential that is lost in trying to imitate, instead of being intelligent.

A Mermaid in Paris [2020]: 'Fantasia' Review - Somewhat fun but definitely all over the lace

A look at Bollywood Movies about Gambling in Recent Years

Possessor [2020]: ‘BFI-LFF’ Review – A fine future addition to the realm of cult cinema