If you are under the belief that a film has the potential to be saved under better direction then upon watching A Mermaid in Paris (Une sirène à Paris) you will think that it could have been better if some of its questionable aesthetic choices and decisions were done differently. If, however, you think that a story has only so much potential and no one can “save” it then I suppose what we got is the best we could’ve gotten. I have been currently torn apart between those two sides. I think that there’s only so much you can do with a story of a mermaid and a man falling in love. A story that has been done so many times in better ways that it could have been a lot more entertaining if the direction weren’t so damn unfocused. The film tries to do so much, and in the end, nothing is done quite right.

The story revolves around Gaspard Snow – a musician longing for the past, deep in nostalgia, but completely done with romantic love. He claims his heart has been shattered too many times but when he finds a mermaid on the banks of the Seine – a mermaid whose voice makes every man who hears it fall in love with her that their heart quite literally explodes, he is immune to her instant spell. However, he falls in love with her slowly and regains his faith in romance instead.

Similar to A Mermaid in Paris – Midnight in Paris [2011] Review: A theme park ride into nostalgia and Paris

Let’s start with the things I like first. The first act of the film is actually not bad at all. It has beautiful musical numbers that sadly don’t feature post that. It is also funny and sweet and most importantly – it focuses on one thing: Snow’s backstory. The film is shot in beautiful colors that create a radiating glow next to nocturnal Paris. A Mermaid in Paris really excels in its camerawork although a few camera shots were questionable like a fast arc shot for a romantic dinner scene. 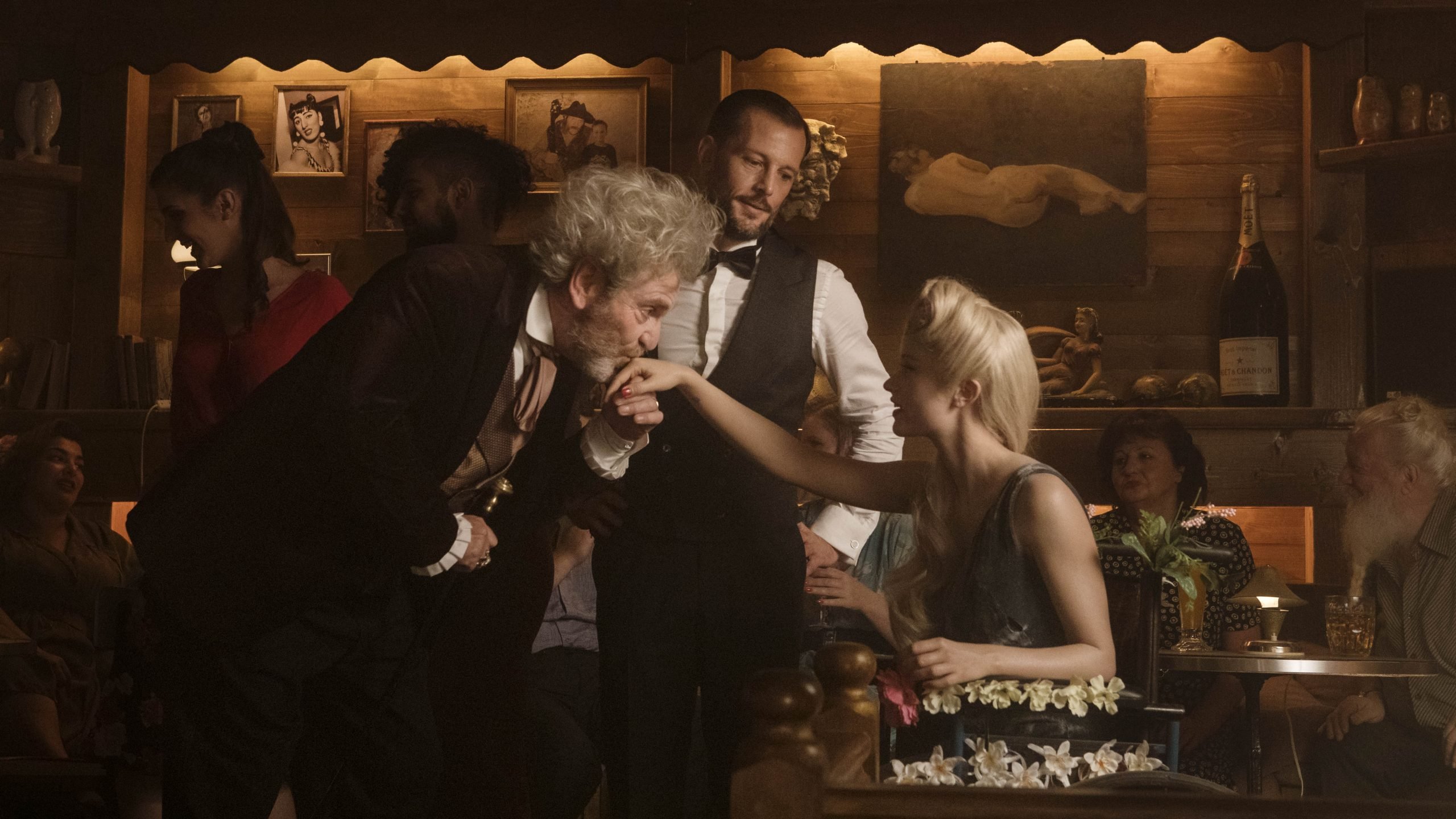 What I meant by the film focuses on one thing in the first act is that it completely loses focus throughout the rest of its runtime. The mishmash of Snow’s somewhat serious and almost melancholic story with the film’s attempts at humor, the setting’s lore, the romance, the side stories that range from an old lonely maid to an innocent man dying – it really just doesn’t work together. They serve as a million different tones and moods that only create chaos when put together. The choice of music (apart from the musical numbers) was often extremely wrong for its corresponding scenes. It goes for a fairytale, classic Disney sort of mood but ends up feeling like The Room. It was, in all sincerity, quite cheesy.

A Mermaid in Paris is a date movie. That’s what it really is and if that’s what you’re looking for, then I suppose it’s as good as any other choice. You will ignore its silly plot, you won’t pay much attention to its flawed direction, and you will have a fun time but the thing is, you could have just as much fun with any other similar film. It is nothing special, and the best you can say about it is “not bad.”

A Mermaid in Paris Trailer