A Man of Intergrity (2017) Review: Reza, played by Reza Akhlaghirad, is a farmer, and pisciculturist in northern Iran, living with his spouse Hadis, played by Soudabeh Beizaee, and his son Sahand. He had chosen to live a quiet life away from the chaos and inequality of the urbanscape, having shifted from Tehran. His choice was perhaps guided by his will to avoid the shameless display of injustice and oppression. And perhaps, he felt suffocated by constraints on liberty established by the state, something that stands even in remote corners of the country, albeit with a smaller degree of surveillance. Reza’s choices allow him to be in the company of his family, brew watermelon wine in secrecy, and enjoy a bath in a pond inside a cave whenever he seeks solitude. But can he escape the clutches of the system in a world driven by corporate interests above all?

Mohammad Rasoulof’s A Man of Integrity talks about a highly lethal aspect of our post-capitalist society that has not yet garnered relevant attention. The narrative revolves around the encroachment of a real estate firm in the village, slowly usurping all the land in the region to monopolize power. In their way stands Reza, who wouldn’t let go of his property and wouldn’t bend to intimidation. The conflict is with a business firm, a legal entity of its own, but the enmity is personified through representative antagonists in Abbas and his family. Abbas is a local lord, the muscle of the company, who has forced villagers into becoming part of the corrupted network, and he stands against Reza now. While this face-off is the central plot of our film, it is not everything the film offers. At the heart of the film lies a moral question. What is it that separates your character from that of the enemy?

Related to A Man of Integrity – Lightyear [2022] Review: A Small Scale Film For A Big And Grandeur Space Ranger

The entire film is an exploration of this essential separation of character, carried out by our protagonist relentlessly. But eventually, the severity of assault increases, and it becomes a question of life. What unfolds is a scathing critique of society and human short-sightedness. Doubts cloud rational decision-making. When the struggle is that of life itself, the cruelest of methods find rationalizations. The need for truth becomes secondary to the need for survival. Isn’t survival solely important, regardless of its character and cost? How necessary is the preservation of conscience for survival? A Man of Integrity is a slow-burn drama-thriller that prevents you from predicting what is to come. Angst is a primary attribute of the screenplay. It is anti-establishment and anti-government. It holds accountable every part of the system that is complicit in the oppression of people. In many ways, A Man of Integrity exposes the hypocrisy of post-revolution Iran. 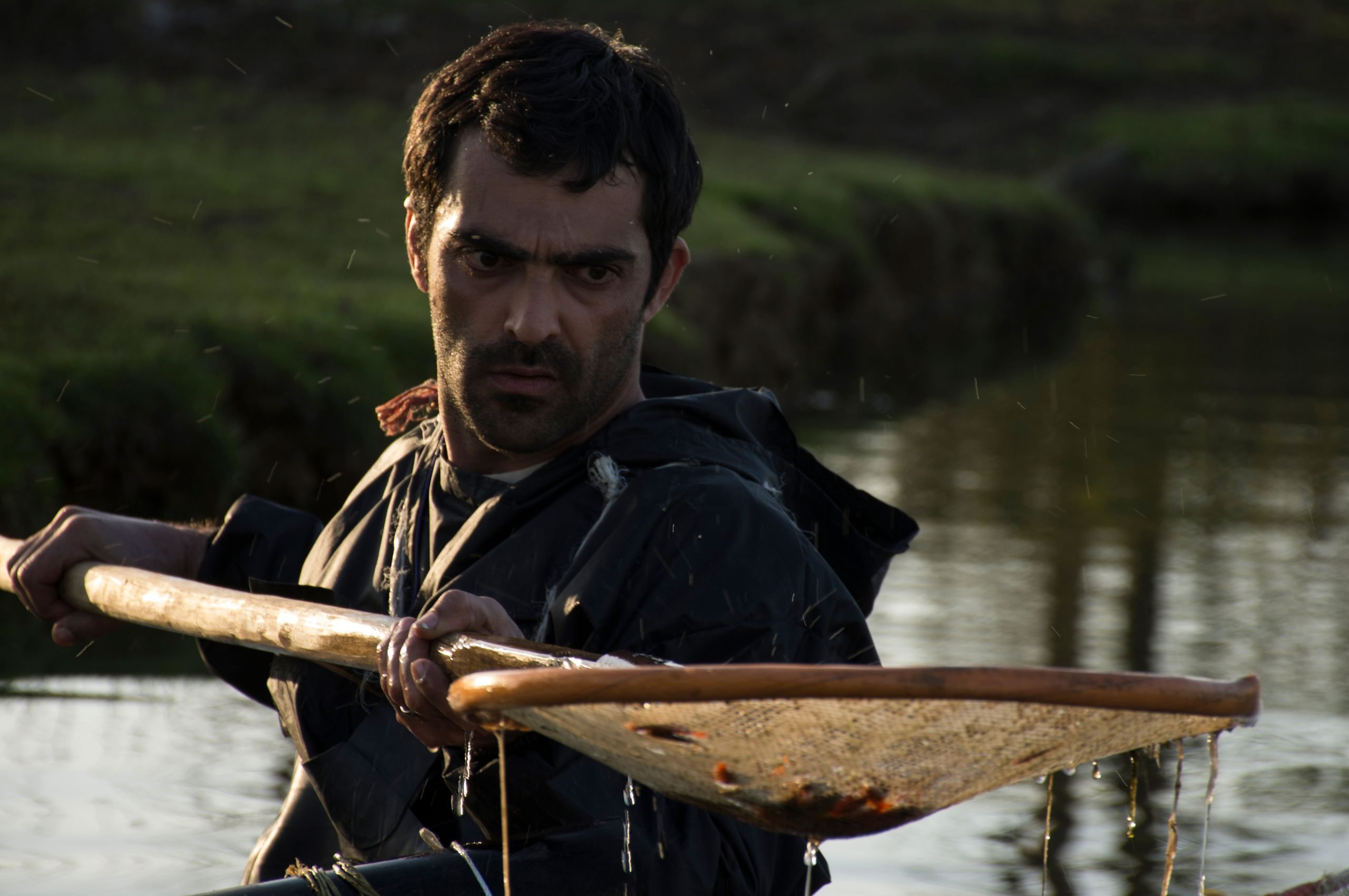 The film hosts a phenomenal performance by Soudabeh Beizaee as Hadis. She claims agency and acts when Reza seems to be in a state of emotional paralysis. However, Reza Akhlaghirad sketches an equally potent character with his measured performance. One of the interesting facets of the screenplay is how it suggests sexual intimacy without a graphic portrayal. The suggestions are subtle and driven completely by the sharpness of Soudabeh’s act. The camera captures the film in a way to retain its bleak, cold atmosphere. It is character-centric in a way that disturbances around characters render us anxious.

This was my first Mohammad Rasoulof film, and it is evidence of his radical political temperament. Much like the films of Jafar Panahi, Rasoulof’s film is an act of rebellion. Reading about him informed me of the threat he faces from Iranian authorities, which makes him all the more important as an artist. Irrespective of the accolades he receives internationally, he is the bone in the state’s throat.

Also, Read – Abandoned (2022) Review: A strong horror debut that deserves to be seen

A Man of Integrity has a passing set of characters who are non-Muslims and hence, persecuted. Their faith is not explicitly mentioned, but in a highly homogenous society like Iran, Christian, Jewish, and Zoroastrian minorities are officially protected but realistically persecuted. On the other hand, there is a handful of Sikh households, and the number of which has seen a drastic decline since the revolution. It is commendable how Rasoulof operates in an environment of political censorship and yet, manages to represent what is tabooed by the state or has been classified as propaganda. Rasoulof’s A Man of Integrity proves that it is possible to make a solid thriller film without compromising the cause of justice. He shines as an example of artists who are challenging institutions to shape a better, equitable world. And it is from the likes of him we learn the most.