Home»Reviews»A Personal Journey with Martin Scorsese Through American Movies [1995] Review: A Must For Film Fanatics
Reviews

A personal & comprehensive look at American film history through the eyes of one of the most revered filmmakers of our era, this almost 4 hour long, 3-part documentary presents Martin Scorsese describing his own initial fascination & growing obsession with films and takes a look at both the acclaimed classics & forgotten gems that helped shape Scorsese as a person & a director while also enlightening us with the works of a few select luminaries whose bold creativity paved the foundation on which American cinema stands today. A must-see for film aficionados.

Documentaries about films are slowly becoming a genre in themselves, and I for one love them more than factual reportage of other historical events. Speaking of this one which I stumbled onto rather accidentally, “A Personal Journey with Martin Scorsese Through American Movies” is a 3-part documentary that invites us on a wonderfully captivating ride through the history of films in America. And who better to give us the tour than one of modern cinema’s most revered filmmakers.

Written & directed by Martin Scorsese & Michael Henry Wilson, this 225 minutes documentary is an American film history lecture filtered through the eyes of Scorsese himself as he mentions several films, both obscure & well-known works, that delighted him as a fan and have inspired him as a filmmaker. And it covers the evolution of Hollywood but only until the late 1960s, the time when Scorsese started making his own films. It doesn’t go further because Scorsese deems it unfair to talk about movies by him or his contemporaries. 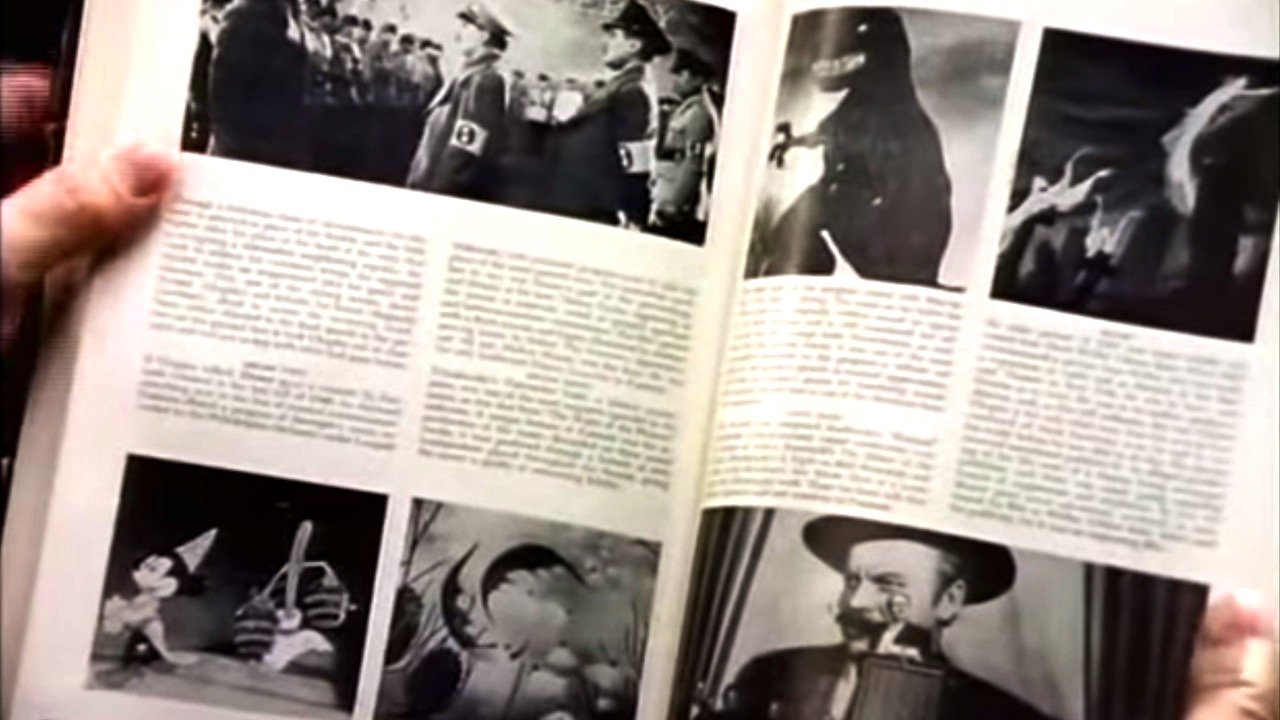 The narrative is actually divided into 4 segments, each analyzing the directors in a different light. First up is Director as a Storyteller that talks about their personal expressions that needed to be in sync with the film’s commercial requirements and follows a select few luminaries who excelled at it. Scorsese also talks about some genres, such as how Westerns provided an expansive portrait of the mythic old west, how Gangster films captured America’s growing fascination with violence & lawlessness, and how Musicals offered the ultimate escape.

The next segment treats the Director as an Illusionist and gets into the technological developments that made new tools available to filmmakers. This section centers on the pioneers who introduced both viewers and other directors to the illusions that could be created on film just by modifying the way a scene is set or camera is maneuvered or lighting & shadows are employed on the set pieces. Scorsese also sheds welcome light on the difficulties of the transition from silent films to talkies and from black-n-white to colors and mentions films that embraced these changes and filmmakers who demonstrated the new possibilities.

The third segment looks at the Director as a Smuggler, and how they were allowed more creative freedom over their films by the studio if they can find a way to shoot them with less budget. Scorsese discusses how this trade-off led to some of the most creative inventions in the storytelling department and compelled the filmmakers to experiment with unconventional techniques & new ideas, such as the less is more approach. Scorsese also details how it led to a surge of a new maturity in American cinema. Even B-movies packed as much creativity as major studio releases. These were the dark stories that started indicting the American way of life. 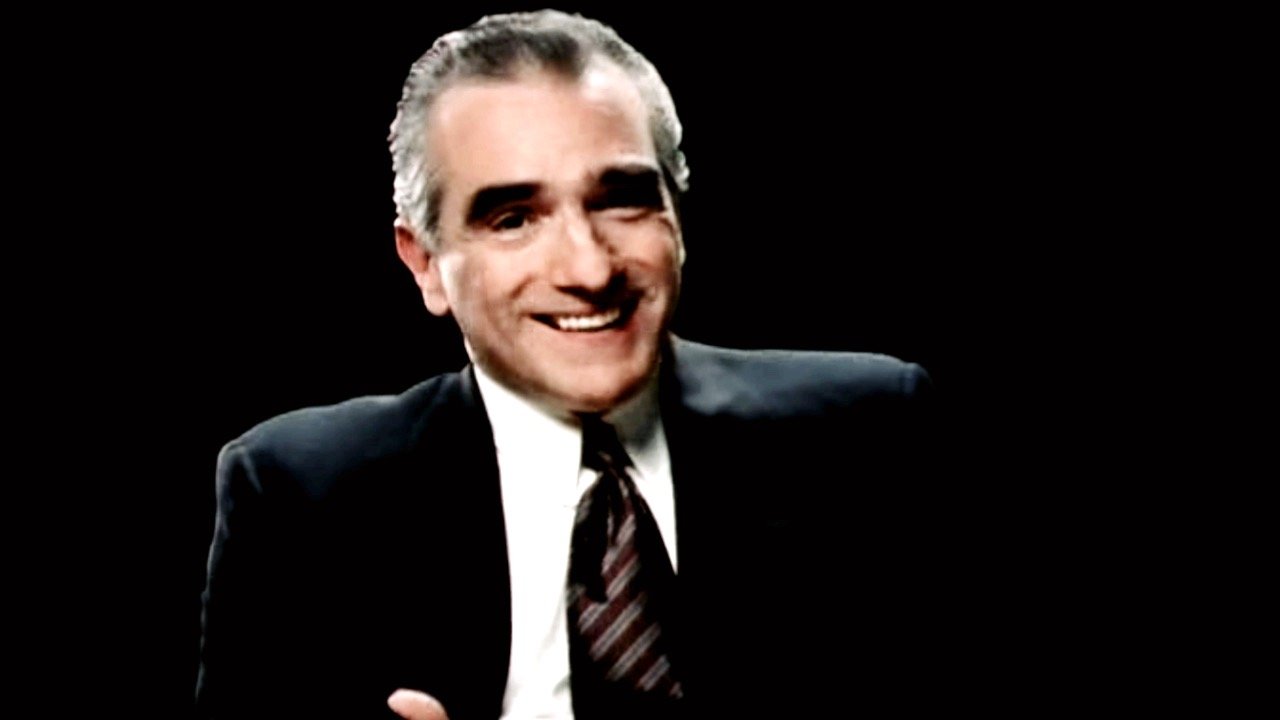 The last segment ruminates on the Director as an Iconoclast. This one focuses on filmmakers who started to rebel against the conventions & censorships, demanded final cut rights, additional control over each n every film aspect, and sometimes in the process, they also broke new technical grounds. It’s all about the works of Charles Chaplin, Orson Wells & Stanley Kubrick, and how their films defied everything that was in the manual of filmmaking. Some of the stories by these iconoclasts also challenged the established social norms, brought new realities on the screen, dealt with then-controversial topics of racism & homosexuality, and heralded the advent of a new acting style led by Marlon Brando.

On an overall scale, A Personal Journey with Martin Scorsese Through American Movies is sure to interest most film aficionados, if not every viewer. Simply watching Scorsese eagerly talk about films for nearly 4 hours is in n itself a major selling point. His dissection of scenes, in-depth assessment of technical elements, digging into the different directorial styles and well-argued conclusions that many of these films, either implicitly or explicitly, were only reflecting the social reality of America as a whole, plus they broke barriers when others won’t dare. Not recommended to casuals who are definitely going to be intimidated by its daunting runtime. But if you are a film fanatic and seek more knowledge on American film history, then look no further than this Martin Scorsese documentary.