A Tale of Two Sisters [2003] Review: Every Family Has Its Dark Secrets

Asking for your attention at all times and delivering a disquieting, nail-biting & mind-twisting experience, A Tale of Two Sisters is presented like an enigma that requires more than one viewing to fully decipher its multitudes of layers but it is equally rewarding once you connect all the dots. One of the finest horror films from the Asian cinema powerhouse and certainly amongst the creepiest.

Enveloped with a disquieting chill & a sense of foreboding from the first frame to the last, A Tale of Two Sisters is one of the creepiest films ever made. Very difficult to grasp on first viewing, it is a dark, scary & tragic psychological horror that comes pierced with supernatural elements and is presented like an enigma that requires more than one viewing to fully decipher its multitudes of layers.

The story of A Tale of Two Sisters concerns a young girl who returns home with her sister & father after spending an unspecified period of time in a mental institution. At the house, she is greeted by her cruel stepmother whom she despises. To make matters worse, there is a ghostly presence in the house that begins to haunt the family and ultimately compels them to confront the demons of their past. 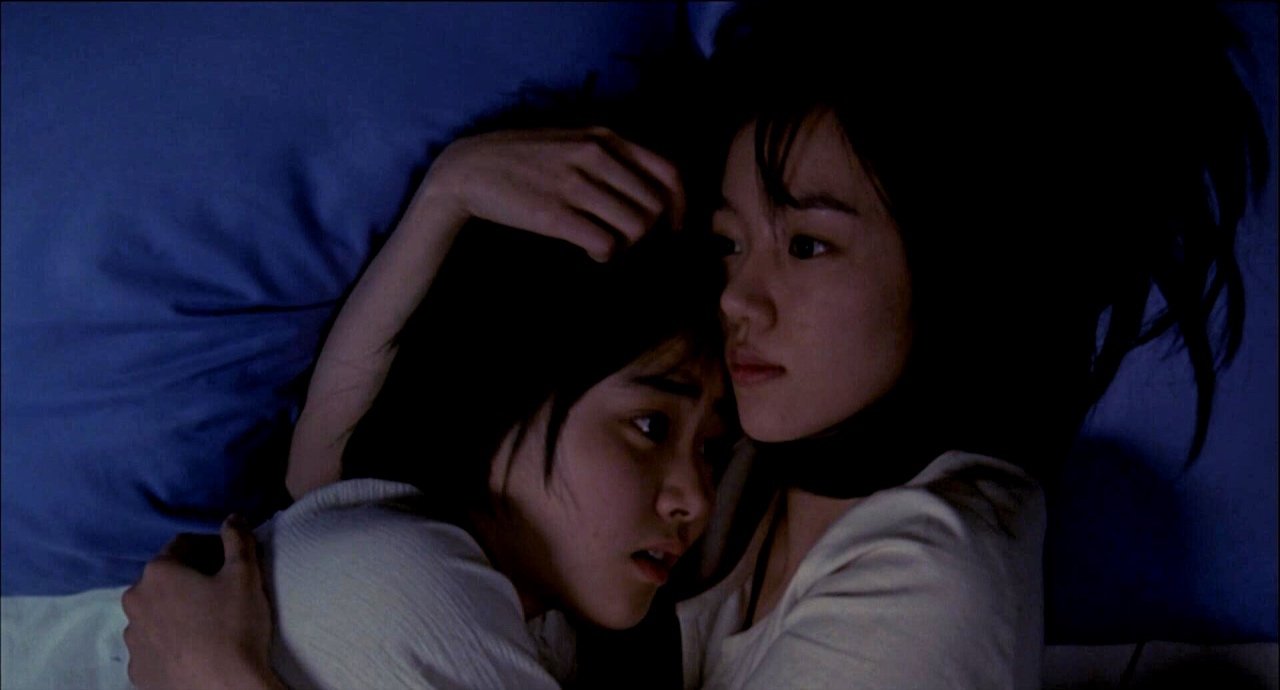 Written & directed by Kim Jee-woon, this is his third feature film after The Quiet Family & The Foul King and finds the South Korean filmmaker in complete control of his craft as he translates his script on the canvas with remarkable restraint & composure. The film is as tense & frightening as it is confusing but it’s also very rewarding if you finally manage to connect all the dots and solve the puzzle.

Shot almost entirely in a single location, the house exudes an ominous aura from the moment we step into it and its remote setting provides just the right environment for the nightmares to unfurl. Cinematography is a major plus as the slow, methodical camerawork, dark colour palette & precision lighting exquisitely magnify the eerie ambience. Editing allows each moment to play out at its own pace. Sound design is spot-on, and works in tandem with the background score.

Coming to the performances, A Tale of Two Sisters features a committed cast in Im Soo-jung, Moon Geun-young, Yum Jung-ah & Kim Kap-soo and every single one of them delivers fabulous inputs in their respective roles. The strong bonding between the sisters is thoroughly convincing. A hint of mystery is evident in the father-daughter relationship. And the friction between the girls & their stepmother carries the seething rage that’s required. In short, they all hit the brief. 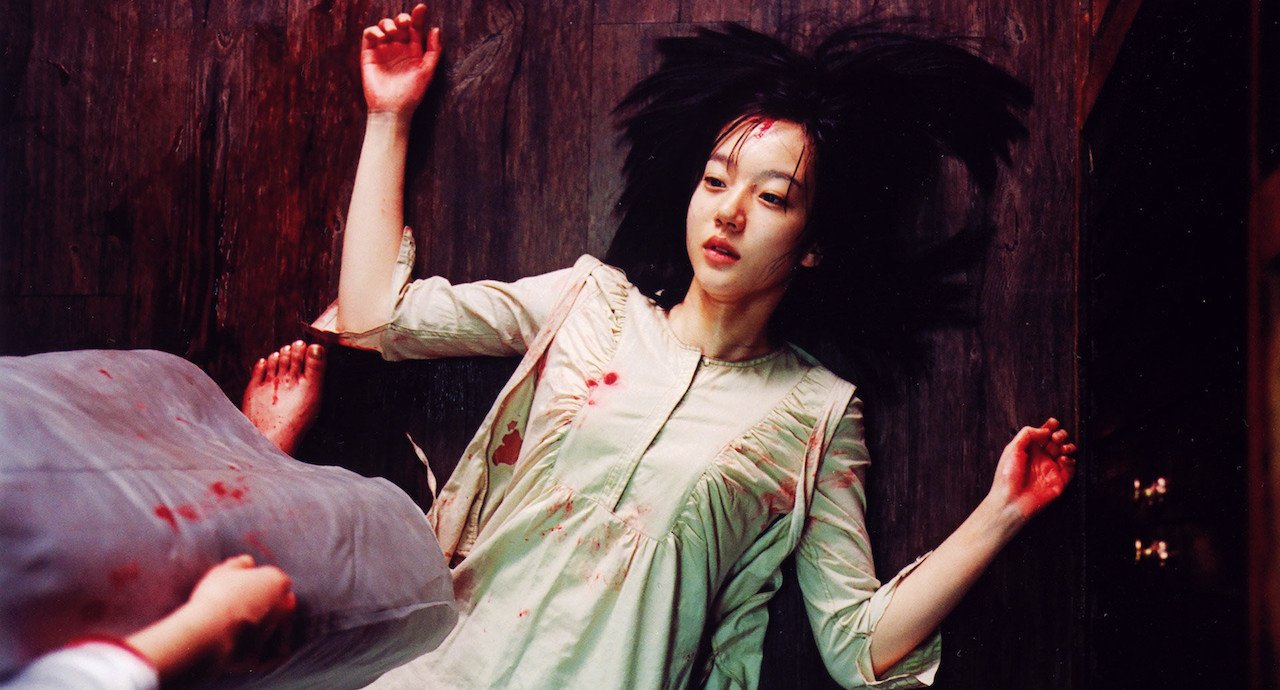 It is clear that not everything is right with our protagonist, that something is amiss with the house, and that the family is trying to recover from a dark past. There are various hints & visual motifs present throughout the picture that are keys to solving this puzzle but they are also easy to go unnoticed. The film plays with our perception of what’s real & what’s imagined and even when all the secrets are unveiled in the end, there are elements left that we are left to figure out on our own.

On an overall scale, A Tale of Two Sisters is an outstandingly directed, cleverly scripted, expertly photographed, patiently edited, skilfully layered, aptly paced & brilliantly performed South Korean chiller that’s thrilling, riveting & heartbreaking. Asking for your attention at all times and delivering a tense, nail-biting & mind-twisting experience, it is one of the finest horrors to come out from the Asian cinema powerhouse and is another quality entry in director Kim Jee-woon’s wide-ranging filmography. Watch it twice, at least.

A Tale of Two Sisters [2003] Review: Every Family Has Its Dark Secrets