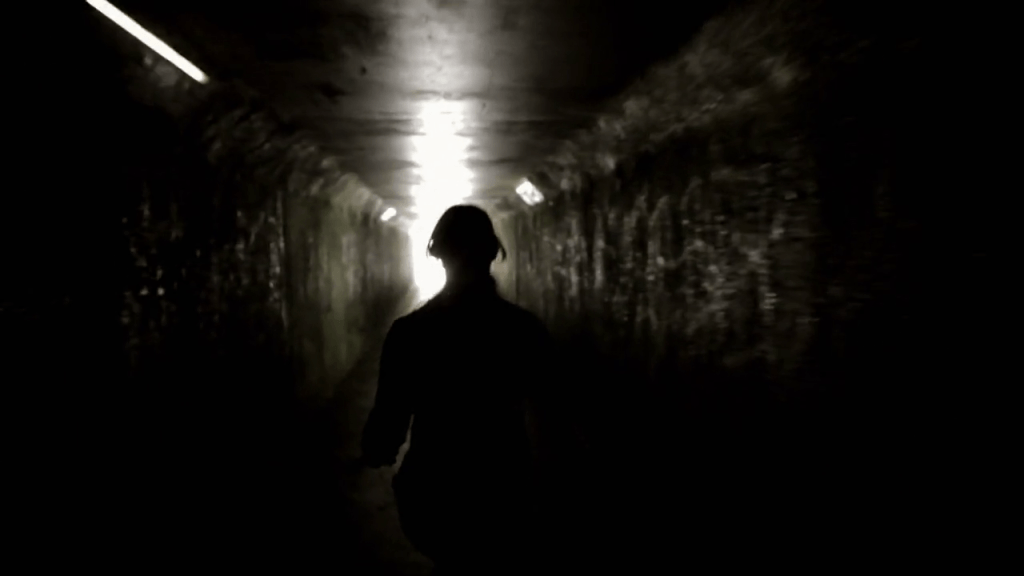 An under-rated indie horror gem that falls somewhere between art and commercial mainstream, Absentia is a rare effective horror film that does manage to keep you on your toes and consternated for its entire running length. Even though the plot is not unique, the narration is told with an assured sense of confidence from the debut filmmaker, Mike Flanagan, who displays his craftsmanship with the genuine understanding of tangibly creating discomfort and anxiety for a horror genre. He even takes a risk of teasing the audience with the graphic content of mysterious other-dimensional creature that lasts not more than a few seconds in flashes in the entire film, yes you heard me. Even in the final showdown, you don’t get any visual glimpse of the mysterious creature thus leaving us to imagine the horror of its presence.

Absentia opens on a melancholic note that sees a pregnant woman hopelessly put missing posters of her husband, Daniel , who went missing seven years back. Tricia (Courtney Bell) is a Los Angeleno who is slowly gliding in despair, and about to receive the Absentia of her husband. This tragic incident brings her younger recovering drug addict sister,Callie(Katie Parker), together so they can reboot their life to start afresh on individual front, and the first step is to move to a new neighborhood, away from poignant memories of Denial. 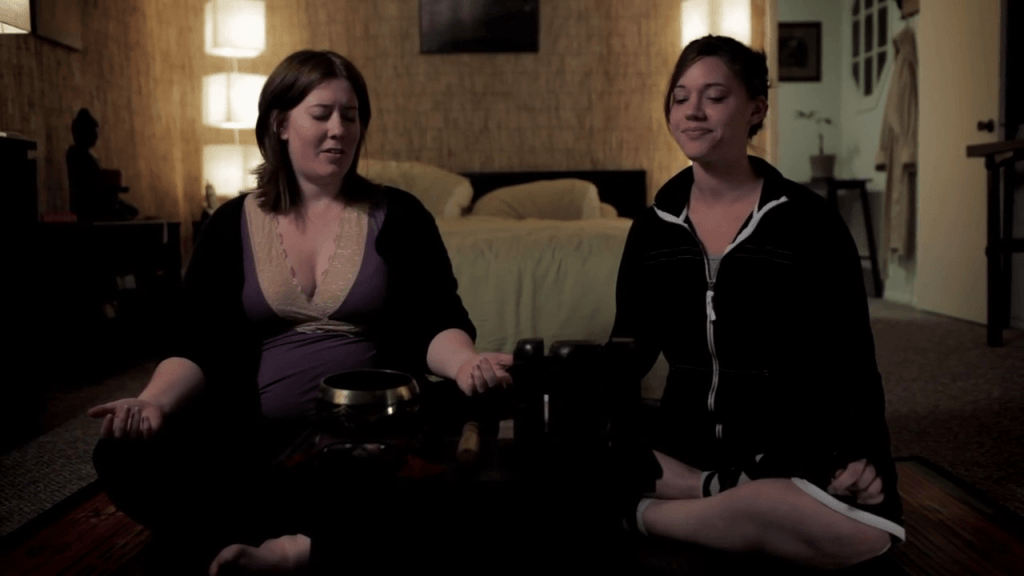 You will have galore of disappointment by the end if you are expecting explicit & physical horror elements. Absentia has no jump scare, no frightening visuals to please commercial horror fans, and no mythical background to support the super natural activities. It has no jarring loud background score to alert you of something bad going to happen. It manipulates your instincts by feeding continuous trance-like soundtrack that adds an extra layer of the story. It starts off with a subtle psychological problem where Tricia starts experiencing subconscious manifestation of her guilt over giving up hope of Daniel’s return and Callie experiences strange activities around her, one of which is finding an injured man in a weird long tunnel who shockingly asks,”Can you see me ?”and seeks her help.

Dreams fall into reality, paranoia bleeds into rationality and ghosts become flesh at the most unexpected moment.Compelling performances of both the characters coupled with confident & tight narrative makes Absentia a genuinely haunting film that is smart and chilling in equal measures.The climax may baffle many people, as it never answers the question it raises, but who knows the road to the hell. I guess, something is better left unanswered. 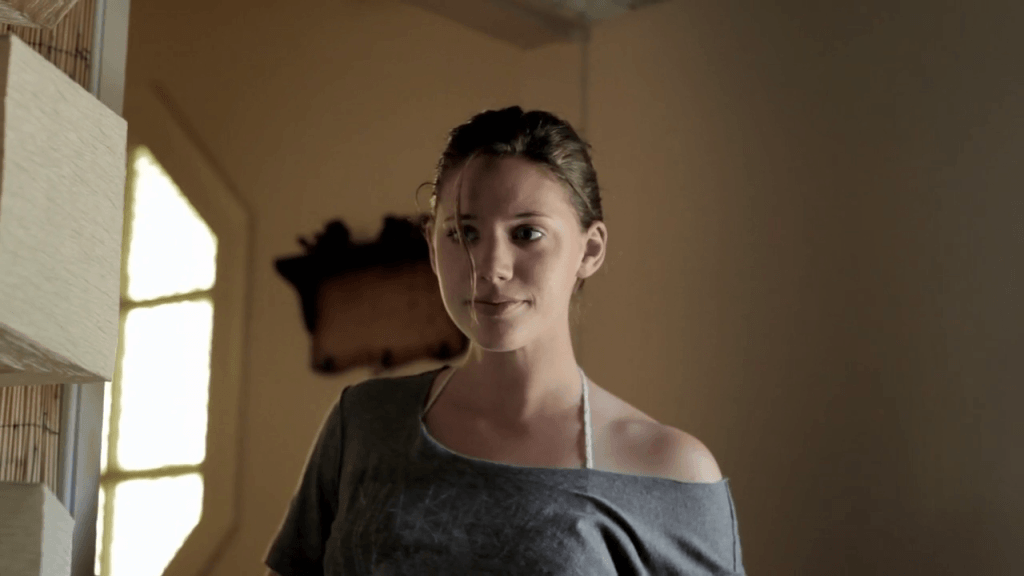