Gas pumps, garages and ghettos; the ever widening horizons of skyscrapers and the lonely villages far on the Midwestern lines, American Honey travels the large expanse of space only to arrive within its protagonist.

Diamonds in the skies have never been so far, nor the mud in the ground ever felt so close. Insects have gradually started crawling over the dead remains of a lost generation while hawks still encircle the wide vistas up above, eager to pluck away the residue. Midst of all this commotion, a tweener with washed out nail paints,  faded denim, and decadent tattoos searches for herself. Gas pumps, garages, and ghettos; the ever-widening horizons of skyscrapers and the lonely villages far on the Midwestern lines, American Honey travels the large expanse of space only to arrive within its protagonist.

Hands down, a stroke of genius writing to name the central character as Star, such poetically crossed a name that can shine and fall at the same time, almost in cyclic turns. The narrative then collides her with a whirlwind of cultural shock in Jake (Shia LaBeouf) and what follows is an epic voyage of adolescent lust, fragile friendships, and hardships of growing up. Andrea Arnold turns her camera in a beautiful 4:3 aspect ratio not only to capture scenic delights of American landscape but also to put us up close with her endearing characters: beauties, insecurities, and pains, all hardened and raw, naked in front of us. 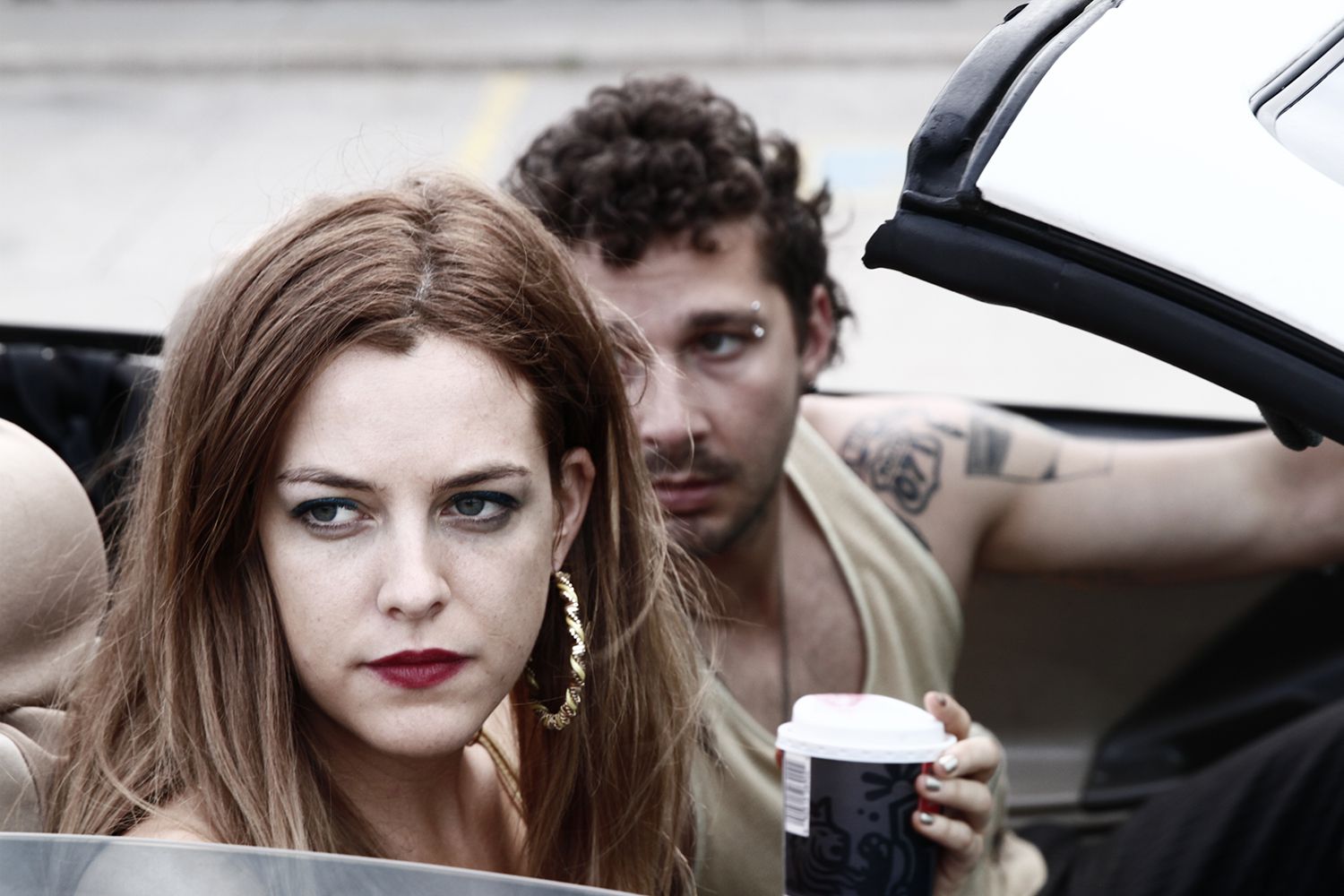 It is by no means an easy confrontation. It challenges us, pushes us away with a spree of unappealing personalities and then pulls us close to the warmth that they exude from the core. A twinge bit hypnotic while being compactly mesmerizing, it completely knocks us down with its mad rush of events in the later half. Its like flowing down a river with no destination but the entire ocean as your ultimate home. The whirls come and go, boulders are maneuvered, and a few mountains moved. Such are the journeys that shapes and molds you, the one which culminates within.

Capturing an entire nation in its fleeting lens, American Honey is as free-spirited as it is caged, as dreamy as it is absolute and as poetic as it is harsh. It carries the quintessential essence of leftovers of the American dream: all broken, disfigured and charred after the financial meltdown. It is a canvas against which an entire country’s crushed hopes are painted, up close and personal, and it feels like a ghost we all wish to forget.

For Your Consideration: Bone Tomahawk [2015]